Speculation that Mark Zuckerberg is gearing up to make a run for the presidency is rising, and after I published an article on the topic on Wednesday, one thing became abundantly clear—people really, really don’t want Zuckerberg in the White House or even the race.

My article—titled “21 Telling Photos From the Mark Zuckerberg Presidential Campaign Trail“—featured photo ops of Zuckerberg meeting “folks” as a part of a resolution to visit and meet people in every state by the end of 2017. Here’s an excerpt in which I explain why it’s become undeniable that this looks like more of a campaign trail than a sociable road trip around America:

The biggest indicator is who he’s meeting. While Zuckerberg set out to visit people in every state, he’s been opting only for people a politician would meet. We haven’t seen any dentists or accountants or movie theater workers or bartenders or kids. Rather, we’ve only seen people all candidates need to applaud (such as veterans, military spouses, religious leaders and teachers), people whose jobs and experiences are hot topics of political policy and debate (such as journalists, police officers, oil workers and people recovering from opioid addictions) and people who exude wholesome American pride (like farmers, fishers, small business owners, rodeo cowboys, Nascar drivers and college basketball players).

Shortly after publication, the article began spreading like wildfire on Twitter. Some people said they’re now completely convinced Zuckerberg has his eye on the Oval, but what was even more interesting was peoples’ reactions to this. Within seconds of the article picking up steam, my Twitter notifications began blowing up like they never have before. Everyone was replying and quote tweeting along the lines of “no no no no no please no.”

Many pointed out that the data and reach Facebook gives him would be scary in the hands of the POTUS.

If he runs on a platform of shutting down Facebook, people of conscience will have no choice but to vote for him. https://t.co/yfSAdlo4SV

He definitley has the data to target voters https://t.co/tdMQ8X7344

The advantage he'll have with FB is terrifying https://t.co/u9xtGZ3LtP

This was literally already a Black Mirror episode. https://t.co/qEPVfH2iN2

People also disliked the idea of another rich businessman with conflicts of interest in office.

Will Zuck too "divest"? https://t.co/eLD1kLixx2

Note: the problem is billionaires, not just that "the wrong billionaire" is President. https://t.co/xM0SYEvzV6

Many fear he’ll divide up the Democratic vote and hand Trump a second term.

Some expressed they won’t vote for him.

I would not vote for Zuck https://t.co/yvFCvA7K58

And a ton of people were talking about the apocalypse and how much they don’t want to live through a Zuckerberg presidency.

God dammit fucking Zuckerberg is going to be our next president. Burn the republic. https://t.co/YCnaWqDdmS

Obviously my Twitter notifications are no scientific study, but in the hundreds of replies I saw, literally only two or three were in favor of a Zuckerberg run. I also quickly got the feeling that peoples’ opinions that he doesn’t belong in the White House were strong. These responses weren’t coming in here and there—they were literally pouring in so much I couldn’t even keep up.

Keep an eye out for the Zuckerberg campaign. 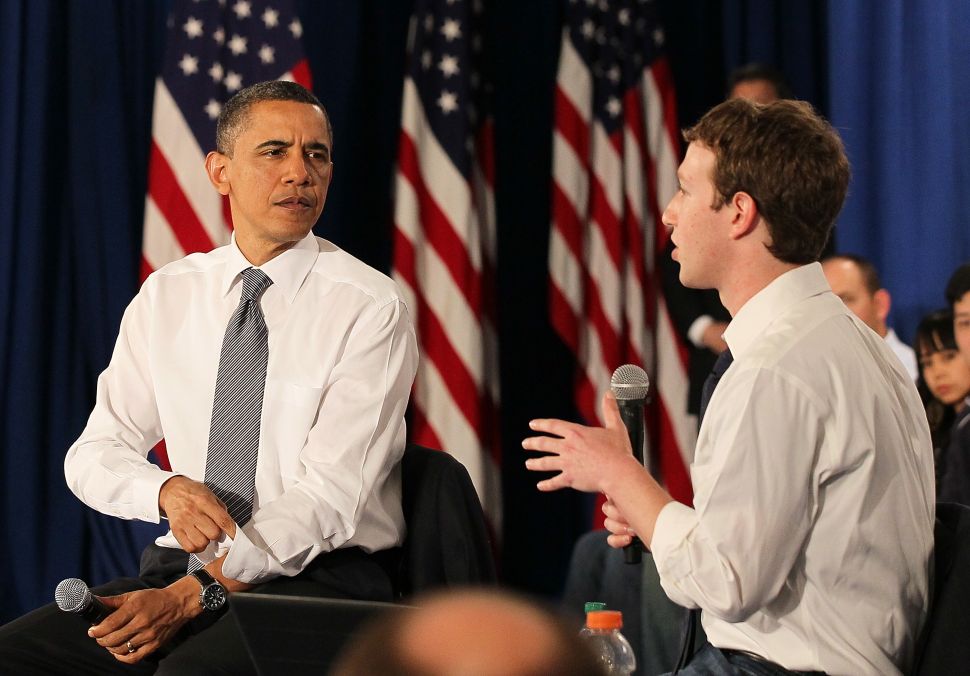