If you’re into carbon-dating Awards Season, the Cannes Film Festival is where it begins. Sure, you can grab from January’s Sundance, or pick from February’s Berlin or MoMA’s carefully curated New Directors/New Films in March. But, the premiere of Todd Haynes’ Wonderstruck and the immediate critical chattering it inspired is the shot fired in the 90th Academy Awards race that will conclude — hopefully not with abject embarrassment — on March 4th, 2018.

Here are five specimens of the season to come: 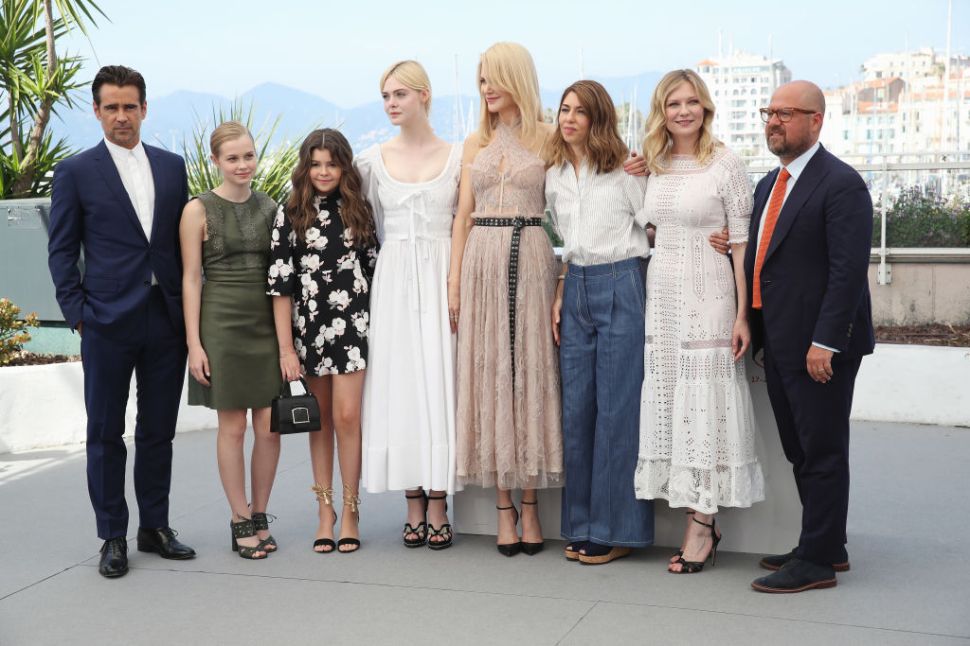