From increasing development to climate change and pollution, humans’ impact on earth has incited scientists to dub the current geologic era the Anthropocene. This new era has brought a mass extinction of species across the world. Extinction naturally occurs for one to five species annually, but humans have ratcheted that rate up by 1,000 to 10,000 times, making the current era one of the worst die-offs of life on earth since the dinosaurs became extinct 65 million years ago.

Wealthy first world countries bear most of the blame for the destruction of the environment and mass extinction across the globe. Since the pilgrims landed at Plymouth Rock in 1620, 500 species in the United States have gone extinct. The Guardian reported in 2015, “Since 1950, urban populations have increased sevenfold, primary energy use has soared by a factor of five, while the amount of fertilizer used is now eight times higher. The amount of nitrogen entering the oceans has quadrupled.” All of these contributing factors are creating a planet that is increasingly less hospitable to life.

A recent analysis published by several scientists in Global Ecology and Conservation found that the world’s wealthiest countries are sitting idly by as roughly 60 percent of the world’s largest mammals are currently facing extinction. After compiling a Conservation Megafauna Index for 152 countries around the world, scientists determined that the United States, which has the most wealth in the world, ranked 19th out of the top 20 countries. Four of the top five performing countries were in Africa. Botswana, Namibia, Tanzania, Bhutan and Zimbabwe rounded out the top countries, while 25 percent of the countries in Europe and Asia were designated as performing below average. The scores were tallied based on setting aside protected areas, providing opportunities for megafauna (large animals) to live and thrive in existing landscape, and investing in conservation efforts domestically or abroad. For the financial component  in conservation investment, the top five performing countries were Denmark, Italy, Canada, Namibia and Switzerland.

“The Megafauna Conservation Index is an important first step to transparency. Some of the poorest countries in the world are making the biggest investments in a global asset and should be congratulated, whereas some of the richest nations just aren’t doing enough,” professor William Ripple of Oregon State University, a co-author of the analysis, said in a statement.

The scientists noted that megafauna are of particular ecological importance because they play vital roles in seed dispersal, the prey-predator cycle, and offer opportunities to fund conservation through ecotourism. Habitat destruction, hunting, and the bush meat and international wildlife parts trade were cited as the greatest contributors to rapid declines in megafauna populations. The differences in certain countries ranking high on the index were cited due to cultural connections between megafauna and people in countries where they are well protected. The analysis serves as a wake up call to countries around the world and provides the international community with a greater understanding of the responsibility countries need to assume in conserving wildlife.

Dr. Peter Lindsey, another co-author of the study, added ways in which countries could improve their rankings on the conservation index: “There are three ways: Firstly, they can ‘re-wild’ their landscapes by reintroducing megafauna and/or by allowing the distribution of such species to increase. They can also set aside more land as strictly protected areas. And they can invest more in conservation, either at home or abroad.” 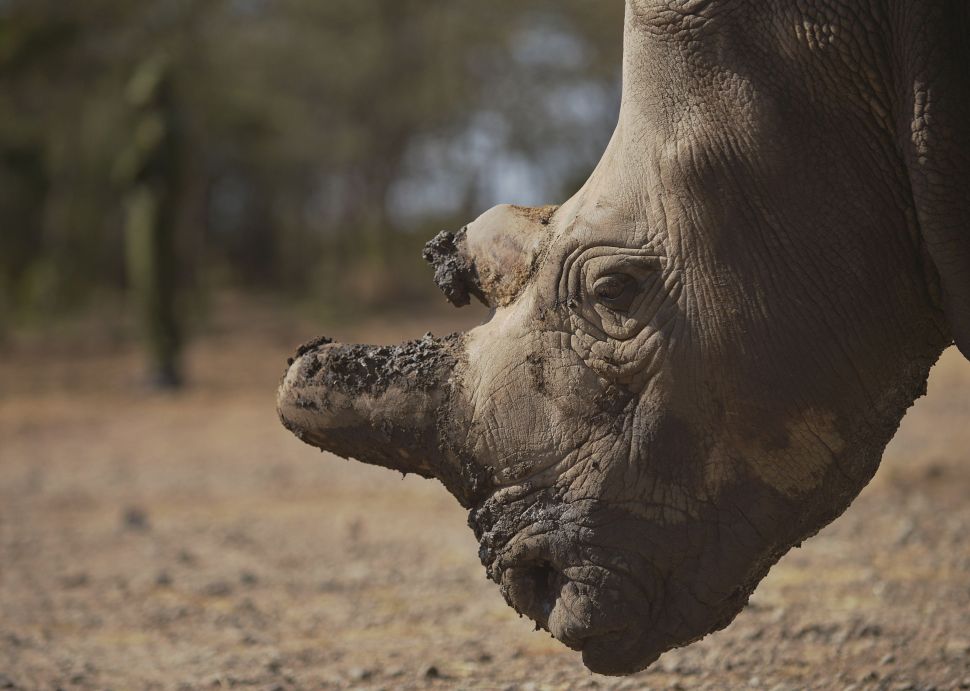