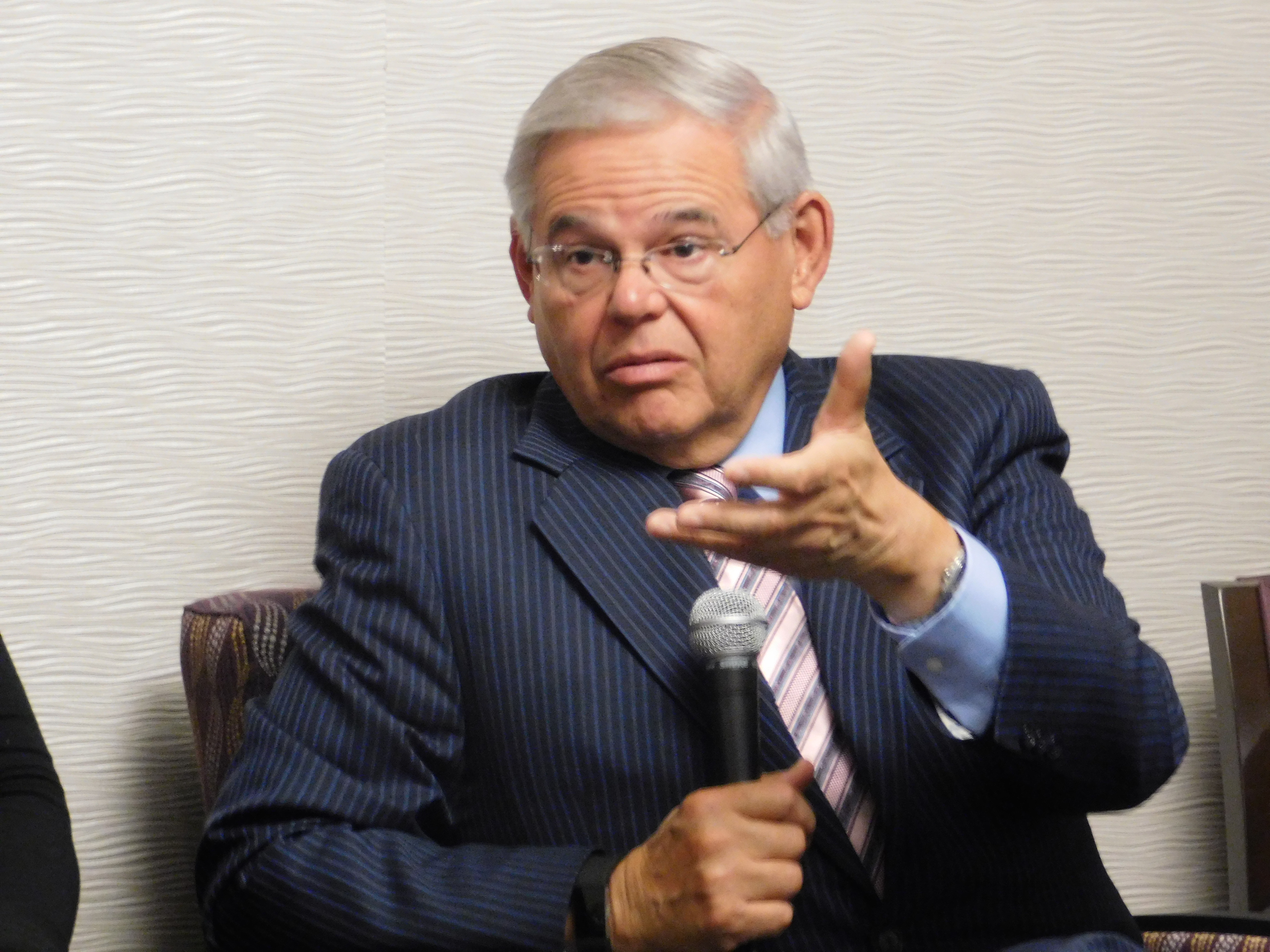 Sen. Bob Menendez at a roundtable discussion centered on women’s health and the Affordable Care Act. Alyana Alfaro for Observer

JERSEY CITY — U.S. Sen. Bob Menendez said he would work to defeat the Republican health care plan now before the Senate and zeroed in on a key amendment written by Rep. Tom MacArthur (R-3), arguing it would jeopardize health care for women.

MacArthur’s amendment enabled the American Health Care Act to pass the House last week with right-wing votes after an earlier version was pulled from consideration in March due to lack of GOP support. A provision in the AHCA would open the door to higher rates for coverage for consumers with some pre-existing conditions, according to industry experts. But MacArthur says consumers have nothing to fear because the bill also includes $138 billion to fund “high risk pools” for the sickest consumers, which some critics say is not enough.

At a marathon town hall in Willingboro on Wednesday night, MacArthur said he revived the AHCA because something had to be done to lower skyrocketing premiums under the Affordable Care Act and save the health care industry from collapse.

Menendez criticized the Republican plan because it would make deep cuts to Medicaid — nearly $900 billion over 10 years, according to an analysis by the Congressional Budget Office — and because it would eliminate funding for Planned Parenthood, leading to a domino effect that would likely hike health care costs for women who depend on those clinics.

During a Friday roundtable discussion, Menendez sat down with a group of women who said that they rely on Obamacare and that the AHCA puts their health care at risk. Under the Affordable Care Act, they said, they get coverage from Medicaid and related services for maternity care, cancer, sexual assault and disabilities that require assistance from home health aides.

“They say good health is the greatest gift, so this Mother’s Day, let’s make sure we give our mothers, grandmothers, wives and daughters the health care they deserve and protect a law that has made a difference in the lives of countless women across America,” Menendez said at the Women’s Center in Jersey City. “The MacArthur amendment is not enough.”

Menendez called on Senate Majority Leader Mitch McConnell and the GOP to drop their current plan and start over again with a bipartisan push to fix some of the problems facing the health care industry under Obamacare. 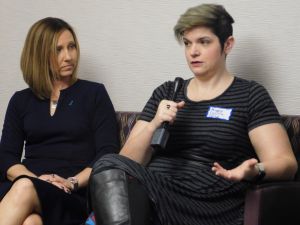 “All of us sent a letter to Senator McConnell saying we stand ready to work with Republicans to improve the Affordable Care Act, but not to slay it,” Menendez said of his fellow Democratic senators.

Analysts at the liberal think tank New Jersey Policy Perspective said Friday that women “would bear an outsized share of the burden” of the Medicaid cuts the AHCA could bring to New Jersey.

“The Senate must protect New Jersey women — and all New Jerseyans — by rejecting any bill that causes people to lose coverage, caps or cuts Medicaid, ends the Medicaid expansion or takes away critical protections,” said Jon Whiten, NJPP’s vice president. “Failing to meet any of these standards would hurt New Jersey women and families.”

Irma Rivera, a cancer survivor at the event, said her treatment was possible because of a 2013 Medicaid expansion under Obamacare supported by Gov. Chris Christie.

“This year I’m cancer-free,” she said. “Without this, the cost of the medicine is very expensive and some people can’t afford it. I am fighting for women to get it.”

Peggy Pazera Cooke said she was concerned that sexual assault survivors could face increased scrutiny about their health care if the Republican plan becomes law. Pazera Cooke said that she was sexually assaulted 13 years ago and that she developed post-traumatic stress disorder. Some critics say that under the AHCA, insurers may be able to raise consumer costs if they suffer from PTSD or other ailments.

“To this day I still have issues of hyper vigilance,” Pazera Cooke said. “I know that is tied to the sexual assault.” 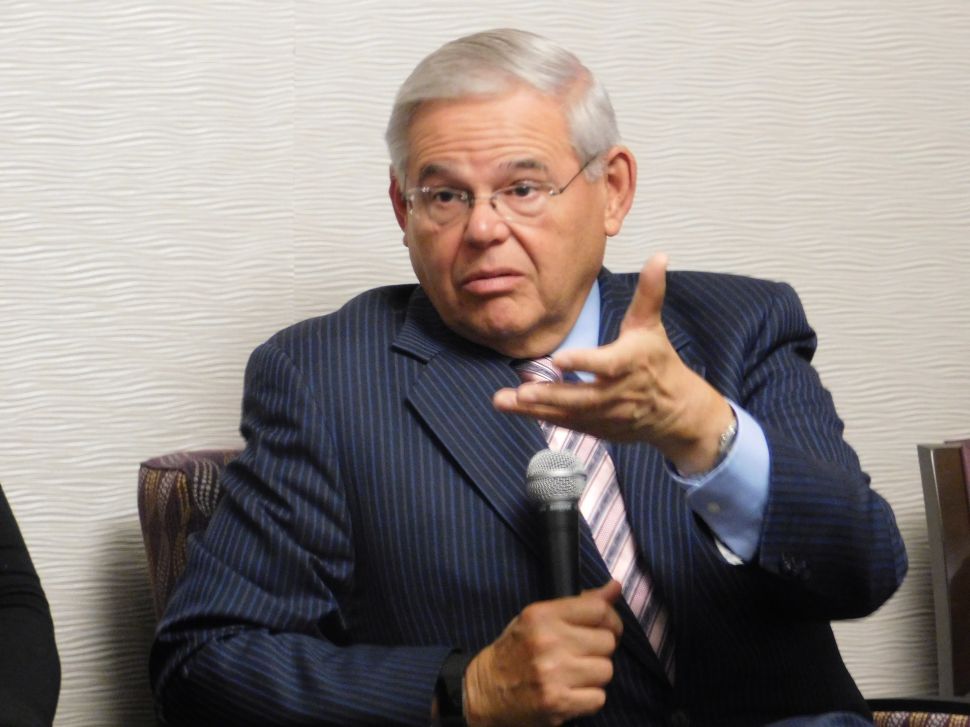