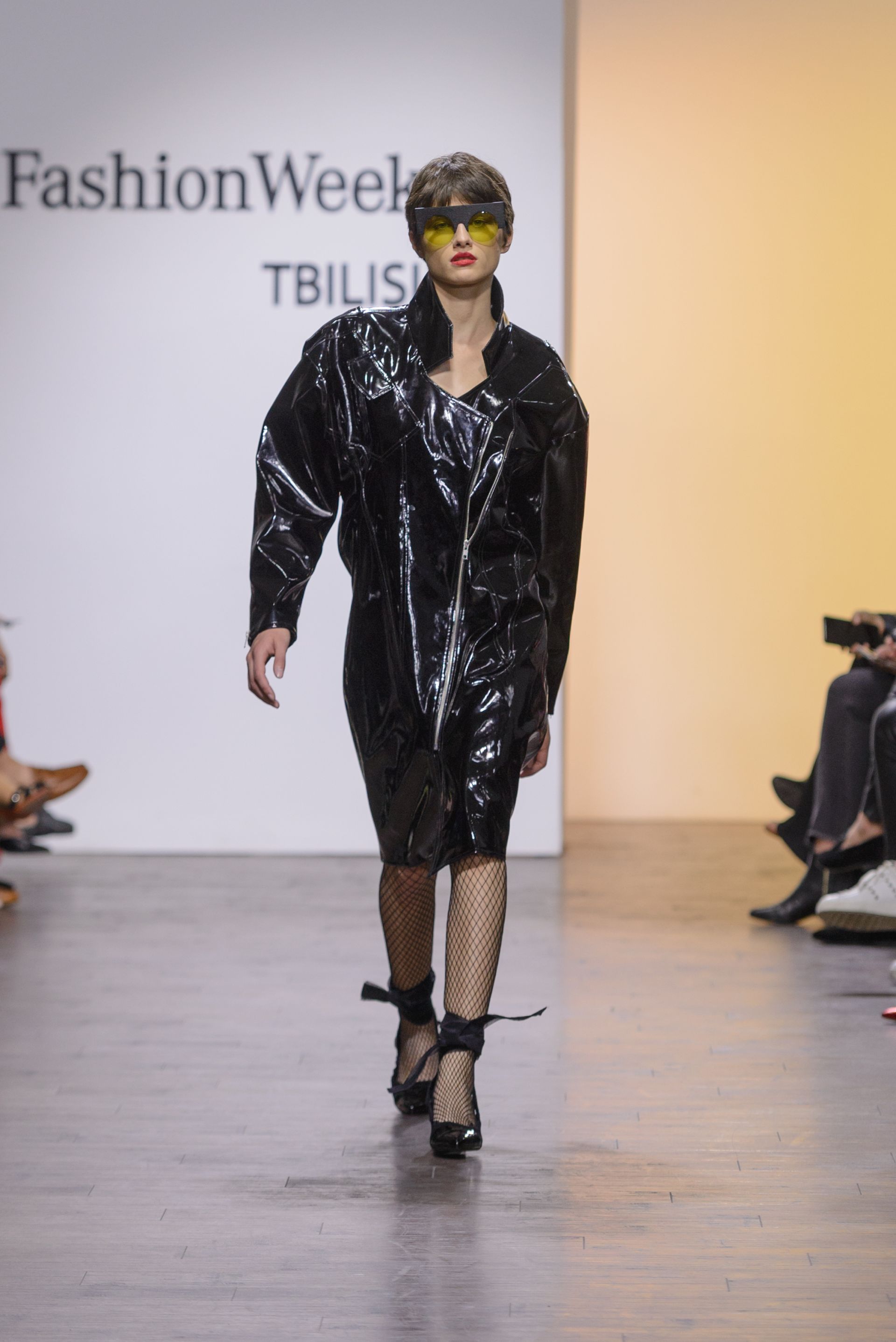 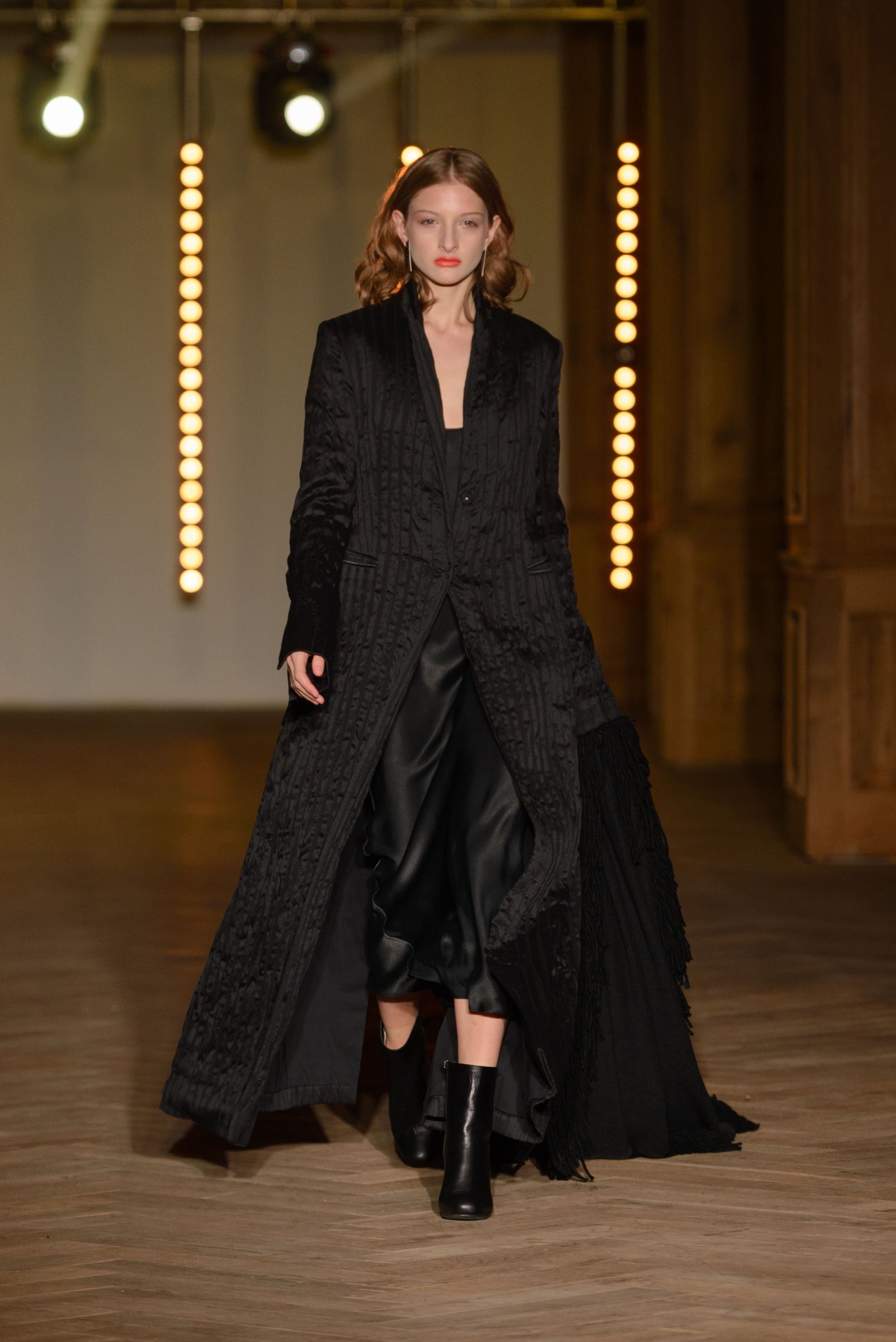 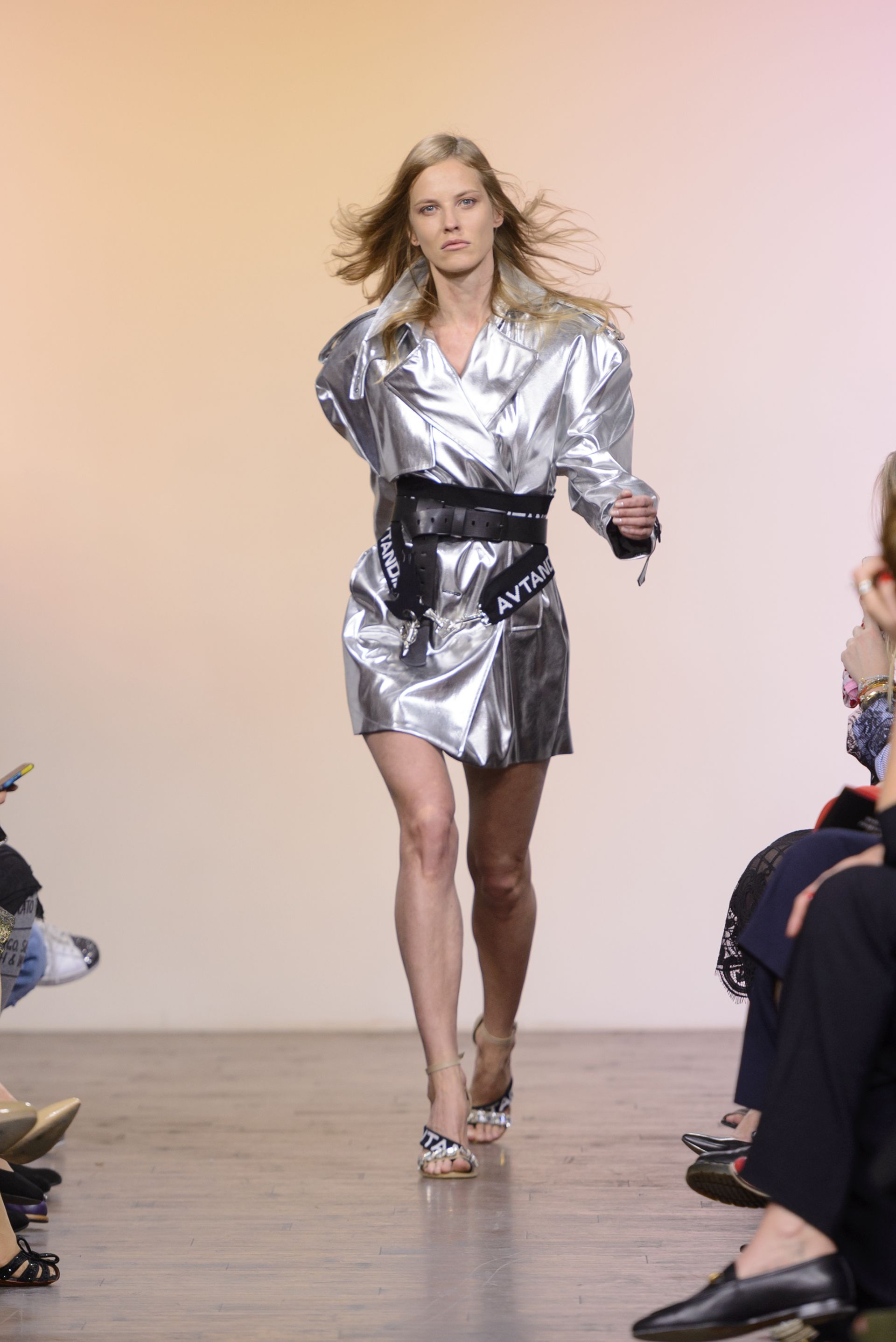 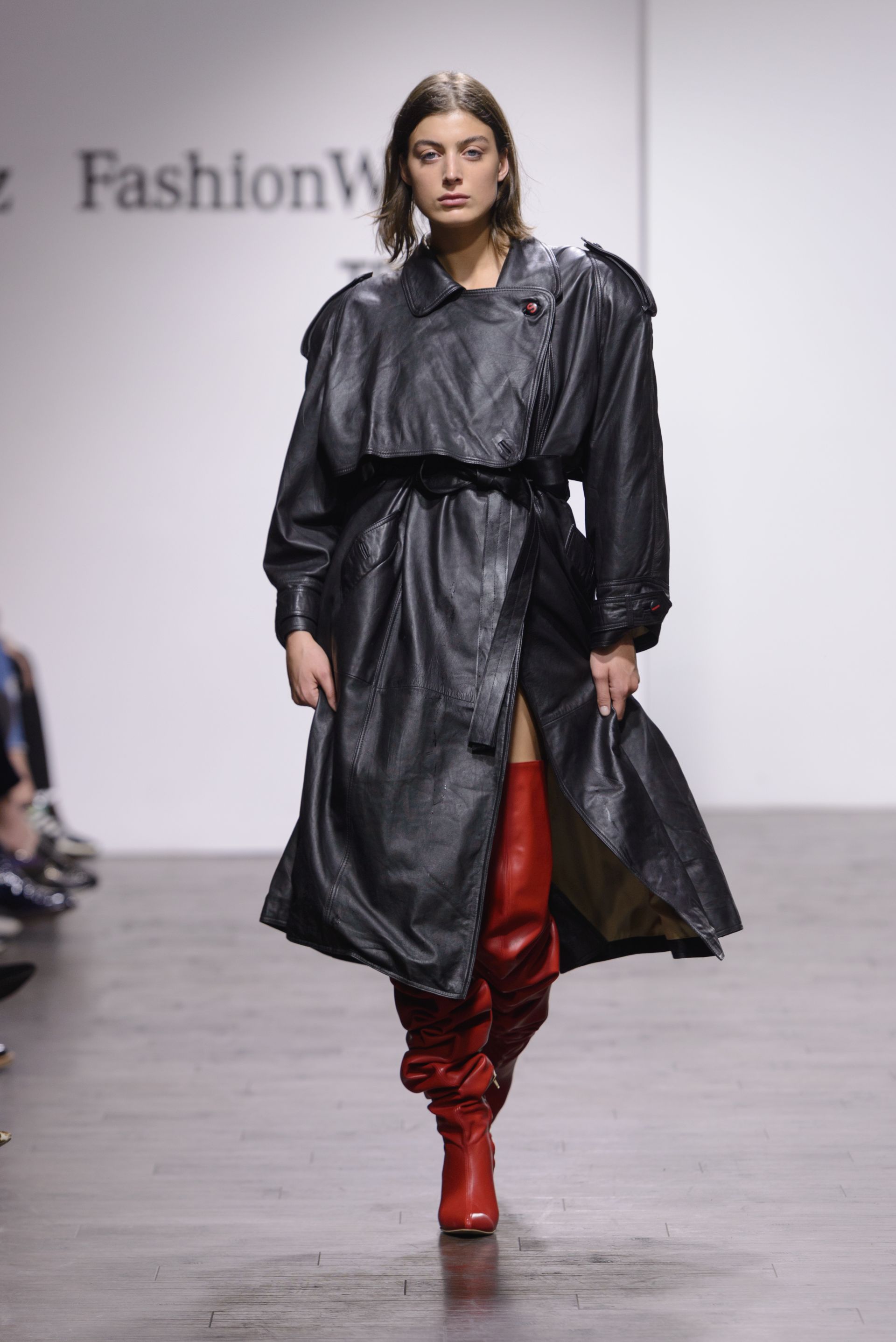 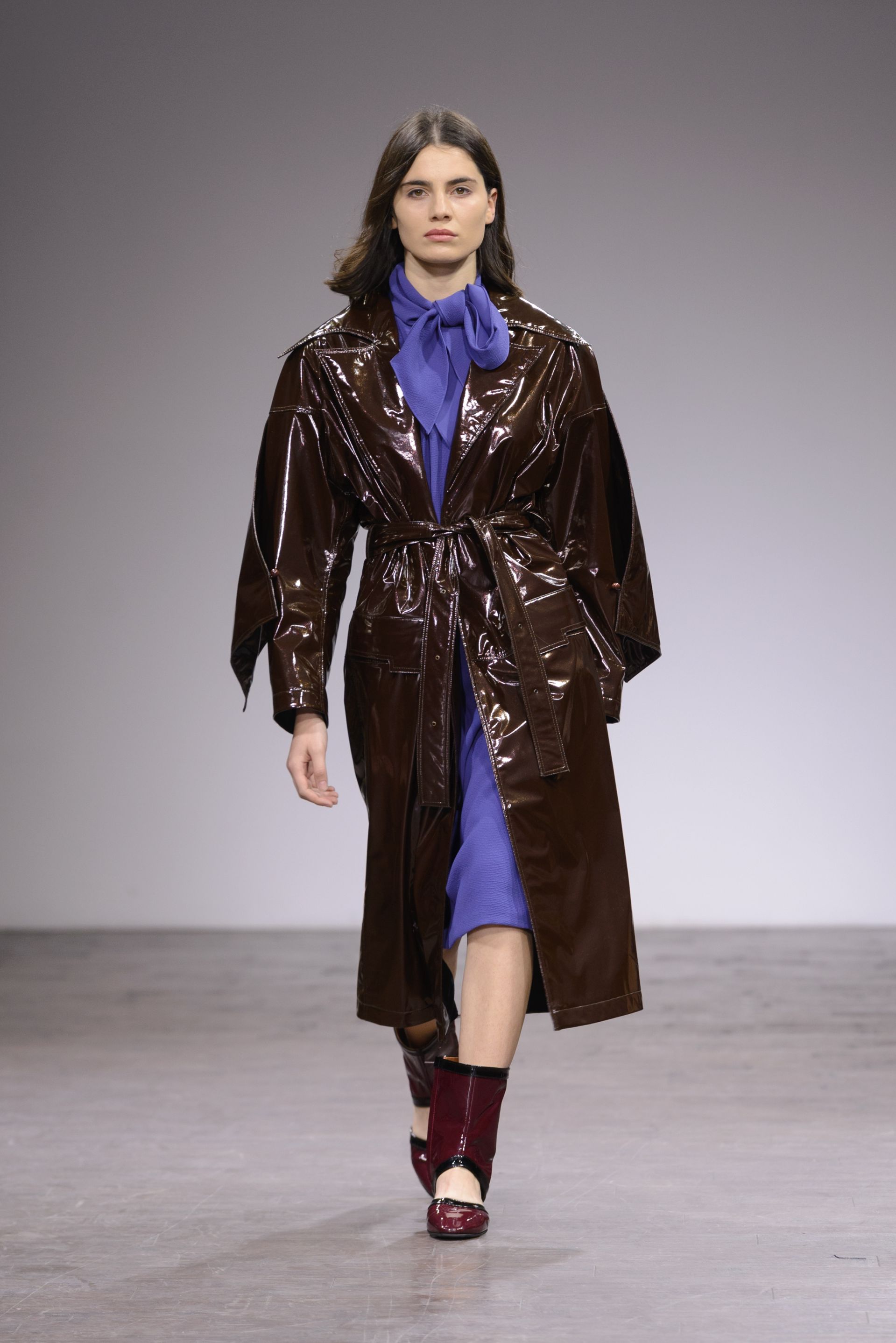 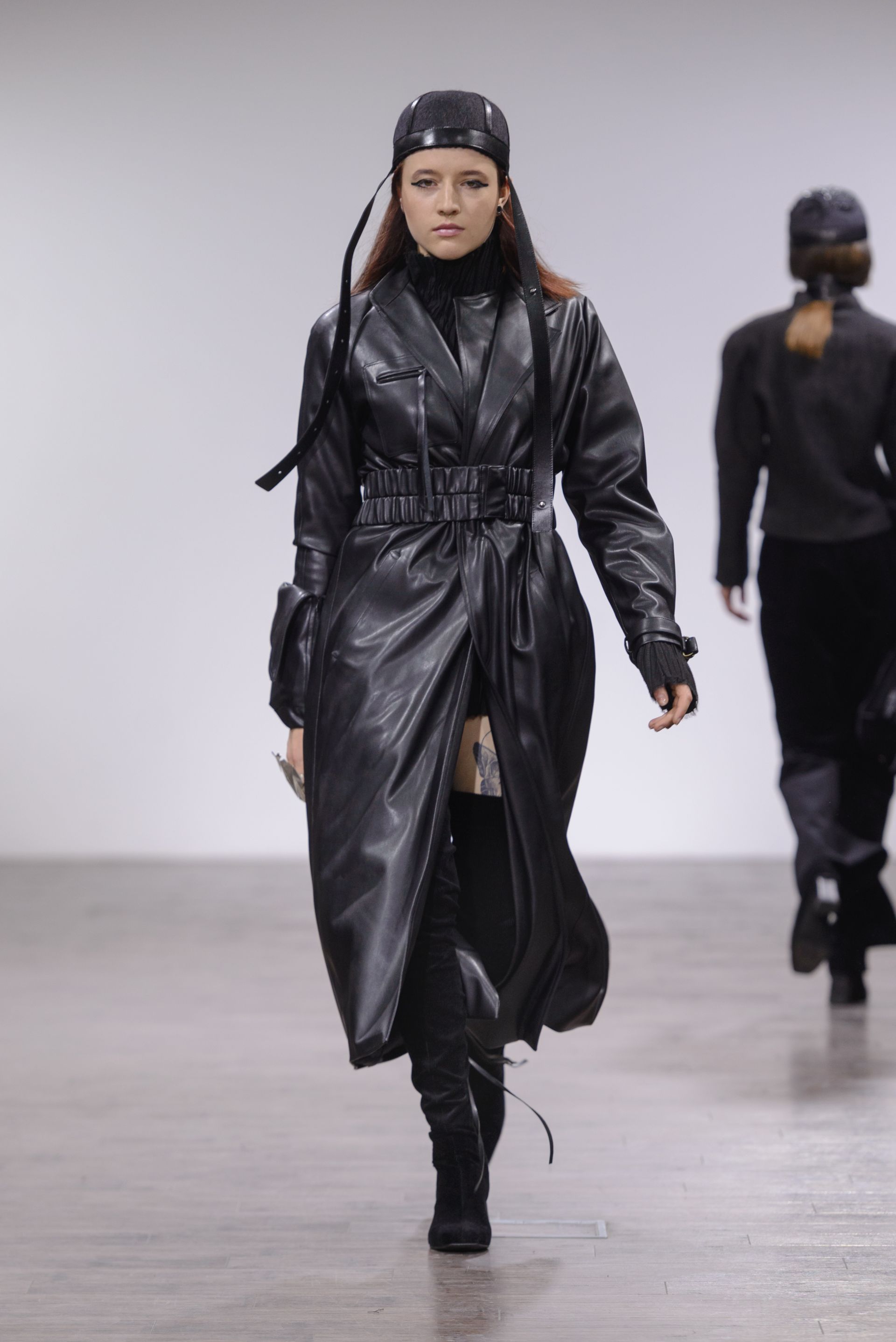 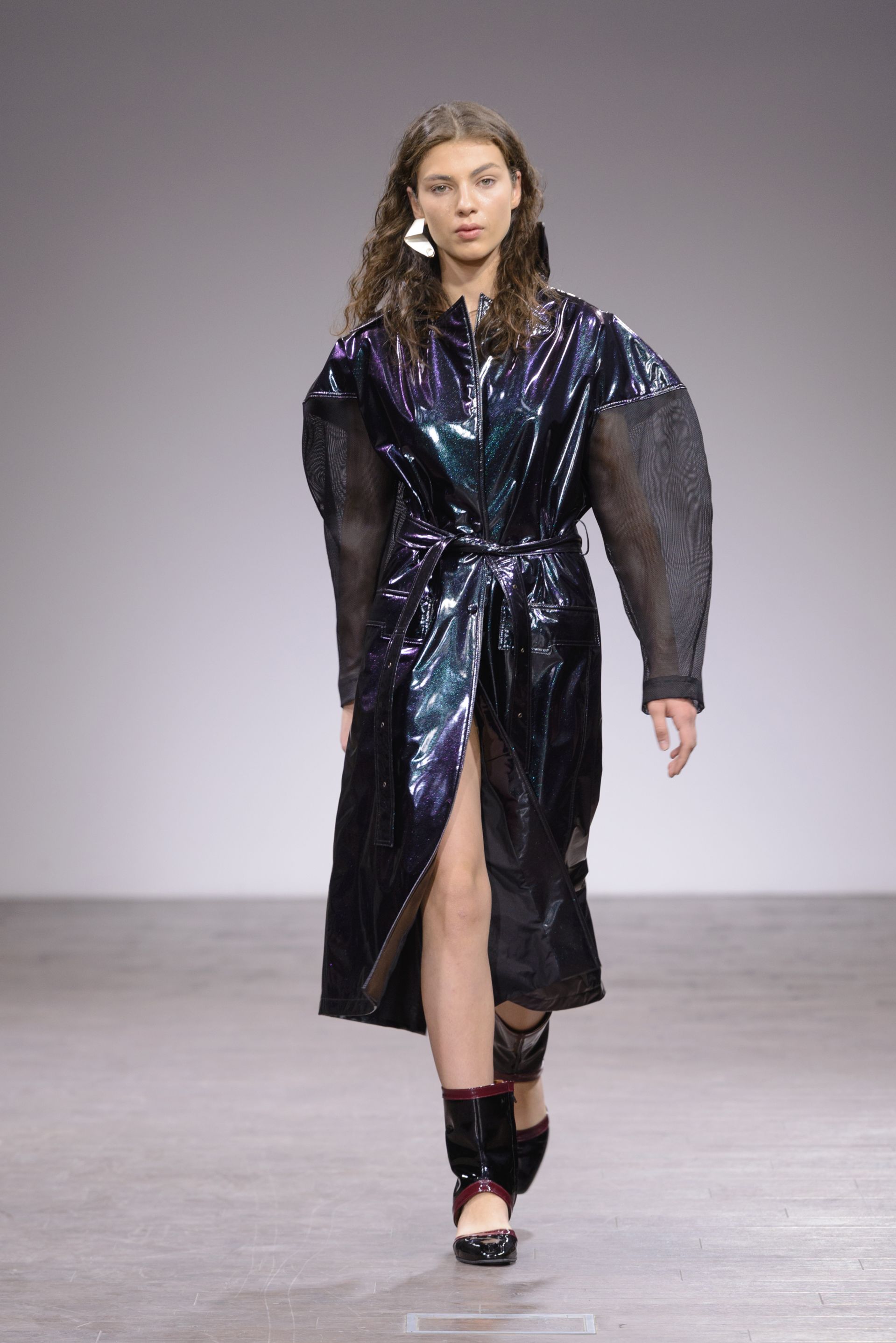 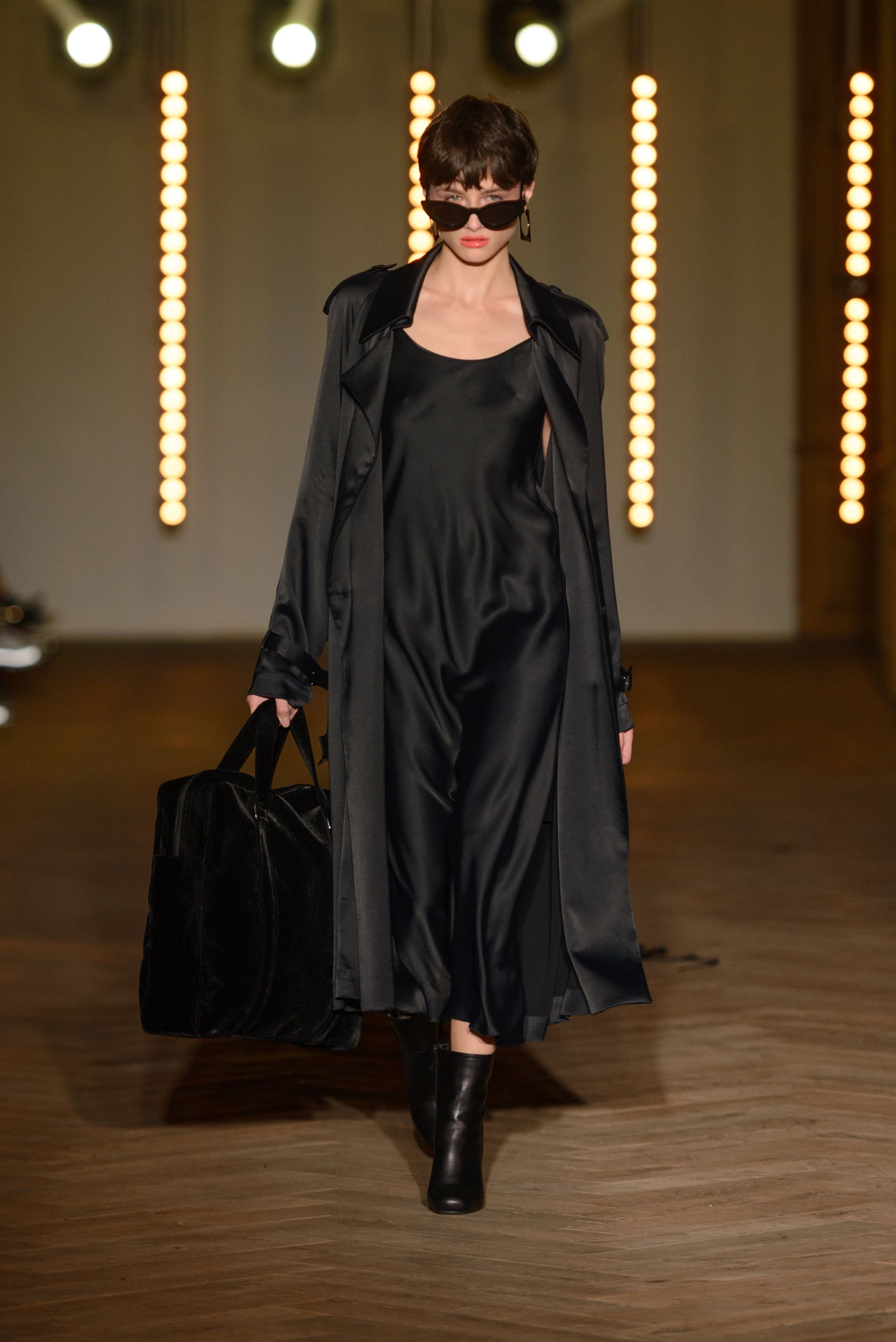 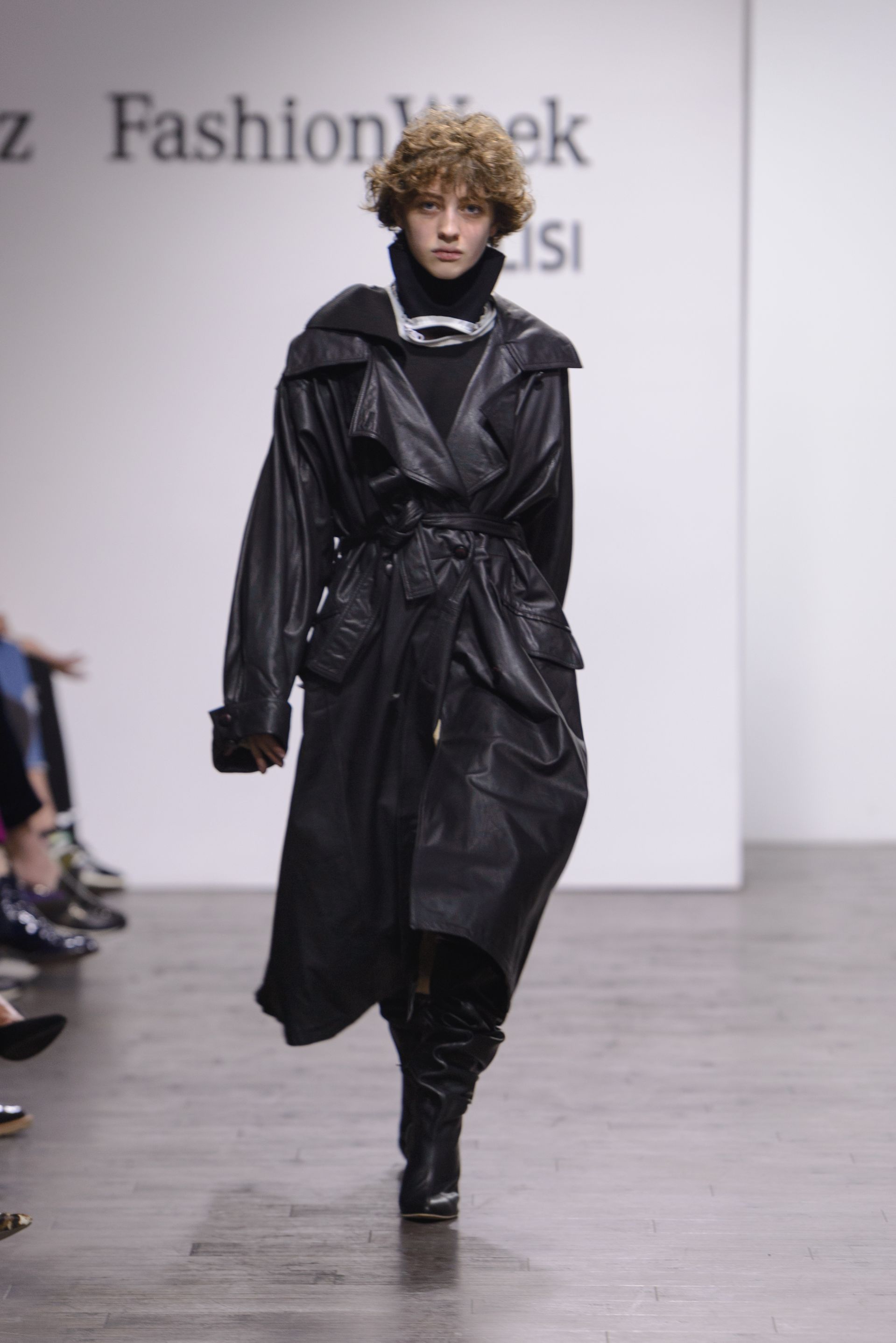 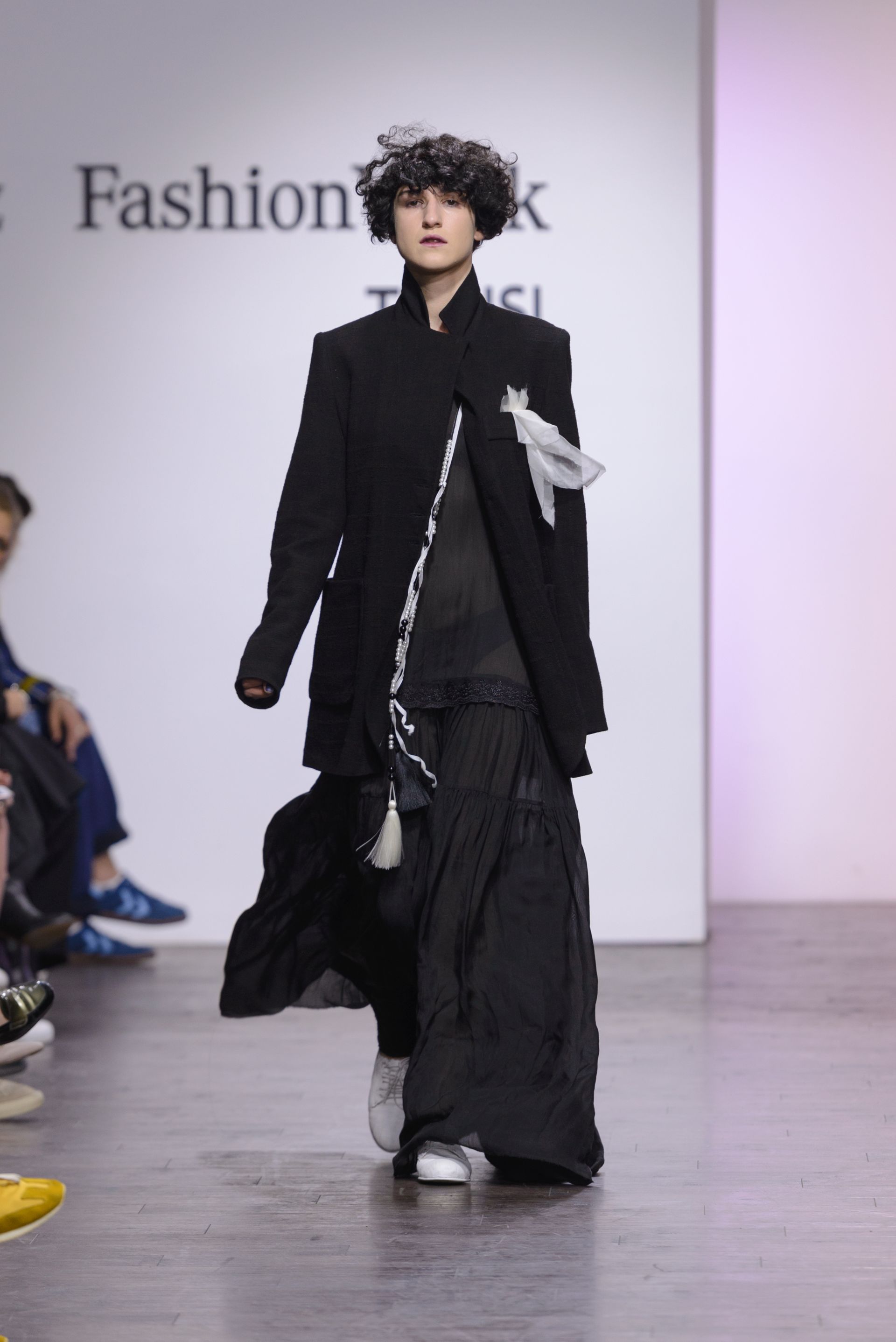 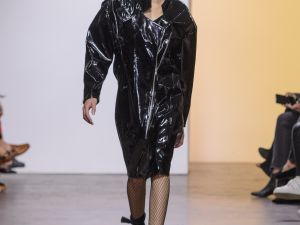 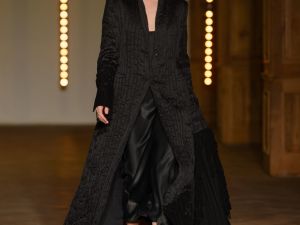 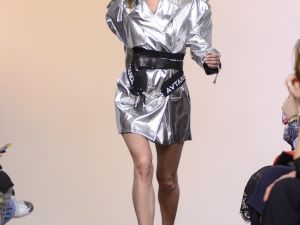 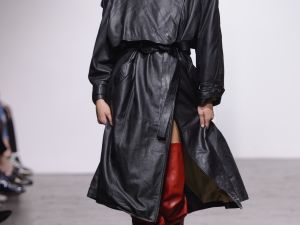 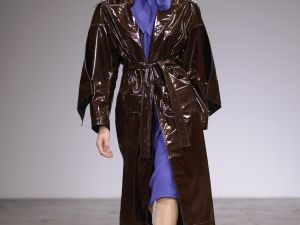 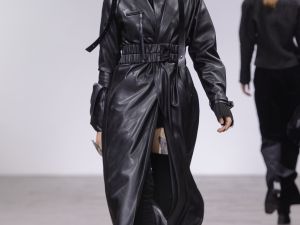 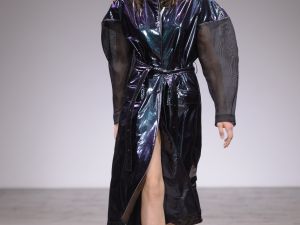 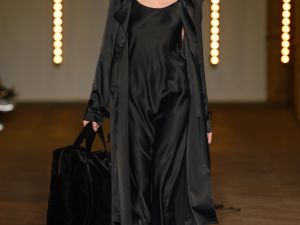 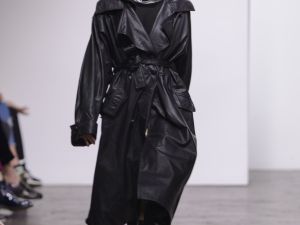 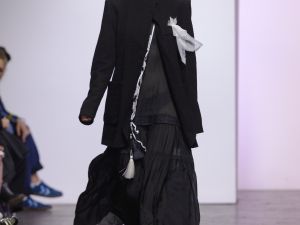 Borrowing inspiration from obvious sources is nothing new at Mercedes-Benz Fashion Week Tbilisi. Many designers in this Eastern European nation don’t hide that they borrowed silhouettes from Vetements or color palettes from Céline.

However, this season there was an even more unexpected inspiration source: The Matrix. There were a few simple black overcoats inspired by Neo, riffs on the shiny leather trenches donned by Morpheus and even a few sexier patent leather iterations, as worn by Trinity.

As LOVE pointed out just last month, this isn’t an entirely new concept, with designers riffing on the iconic leather trench ever since the movie was released in 1999, starting with Dior Haute Couture. And seeing as a reboot of the film is being discussed by Warner Bros, these long leather trenches aren’t going anywhere.

Click through to see all of the Matrix inspired outerwear. And keep in mind that these photos were spotted on only the first and second day of fashion week in Georgia; no doubt more designers will hop on the trend before the collection of runway shows wrap.