When CBS news attempted to ask Senate Majority Leader Mitch McConnell about the appointment of Robert Mueller as special counsel by the Department of Justice, he reacted like the reporters were imaginary friends that he was trying to convince himself not to see anymore.

Watch that video, and then watch it again. His internal monologue is, “Not now, Alaatar. Mom said you weren’t real. You’re not here right now. You’re just my imagination.”

Another striking element of the video—other than his willful refusal to see the treasonous acts done either willfully or obtusely by our executive branch—is how much he looks like the cowardly Toby Turtle from Disney’s 1973 animated film.

Although Toby Turtle was a fairly minor role, he existed mainly as the voice of caution among the group of animal friends, scared of the wrath of the mercurial Prince John who lost the popular vote but ended up in charge anyway. “I’m scared of Prince John,” Toby Turtle says. “He’s cranky.” Presumably, if reporters asked him about the thumb-sucking, gold-loving Prince John’s taxation program, he would hide in his shell. 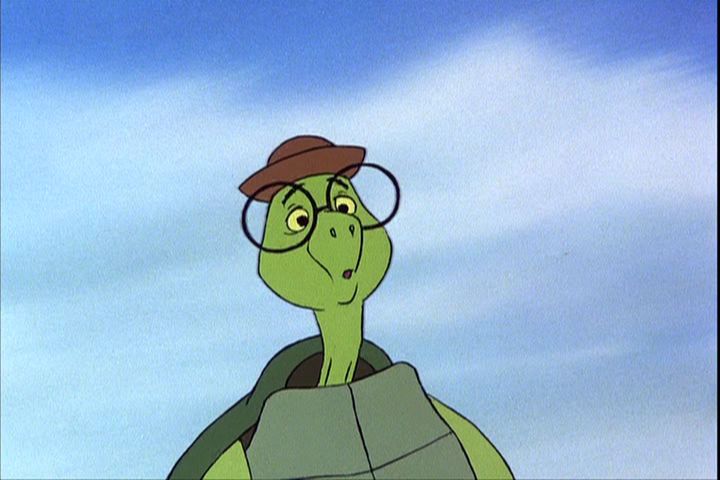