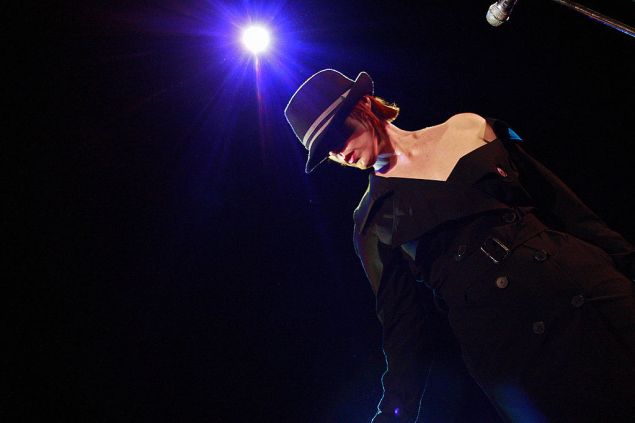 Anyone casually scanning tech headlines this weekend might have come away with the impression that their old MP3s won’t work anymore. Many news outlets reported some version of the headline, “the MP3 is dead.”

It’s not. The last US patent on the MP3 has expired, so no one needs to get a license to use the format from The Fraunhofer Institute for Integrated Circuits (FIIC) anymore. In some ways, the MP3 is more alive than ever. Freed from the constraints of a patent, anyone that wants to is free to do whatever they want with the format.

NPR’s music news blog has a post looking back on digitizing music, the MP3’s place in music industry and some of the digital formats people favor now. This reporter remembers when the MP3 first appeared on the scene. The story we were told at the time was that most of the data in a recording encodes sound that we can’t actually hear. So, if software strips out all that inaudible sound, it makes for a much smaller file. When music files shrunk, a new market for portable MP3 players sprung up. Apple made that market mainstream with the iPod, the precursor to the iPhone.

But there were always those who felt that something went missing when music was compressed.

The mother of MP3s, Suzanne Vega, wrote about this in The New York Times in 2008. Her song, “Tom’s Diner,” was used as the test case to create the MP3 format. Its creators listened to the a cappella original version hundreds of times as they tested their compression format.

Vega visited the institute and they played an MP3 version of her song for her. Here’s how she wrote about that moment:

“See?” one man said. “Now the MP3 recreates it perfectly. Exactly the same!”

“Actually, to my ears it sounds like there is a little more high end in the MP3 version? The MP3 doesn’t sound as warm as the original, maybe a tiny bit of bottom end is lost?” I suggested.

The man looked shocked. “No, Miss Vega, it is exactly the same.”

Even the FIIC didn’t stick to that line, though, and it has since implemented a replacement of the MP3, called AAC, that Apple now defaults to when ripping CDs. Since it can still license AAC, it’s very much in the FIIC’s interest for the world to become convinced that the MP3 is dead. But it isn’t. Charles Dickens’ Great Expectations didn’t die when his copyright expired, and the MP3 isn’t dead either.

But maybe there isn’t much use left in MP3? Perhaps transforming the music industry was all we needed it to do?

Consumers have never had to pay to use any of these formats, so, from where we sit, AAC or MP3 or WMA, it doesn’t matter too much. For sound quality, today’s audio snob prefers FLAC files, a completely free format that compresses files a bit, but still has superior sound quality to the other formats. The files are larger, but storage is so much cheaper than it was when the MP3 was first introduced that it hardly matters.

Regardless, if you still listen to thousands of MP3s ripped from CDs you don’t own any more, don’t worry. Your MP3s will still work. It’s going to be a long time before playback devices quit supporting the format. 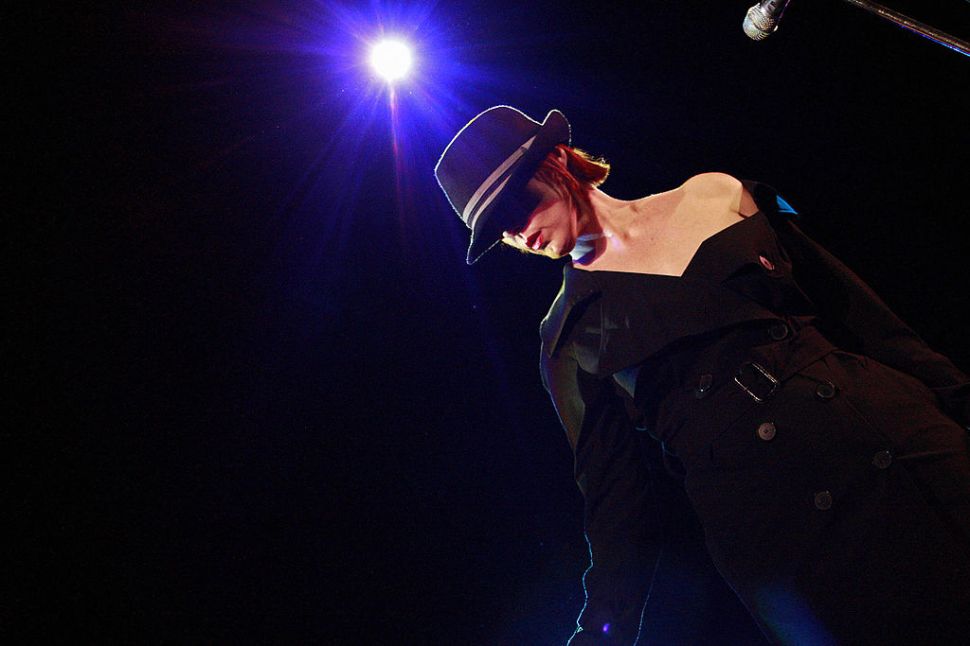