It can be said that cities, like people, each have their own distinct personalities. While some major U.S. centers are lively, thriving and rambunctious, others are noticeably quieter, tighter-knit and more reserved. One might almost be able to conclude that cities could be assigned Myers-Briggs personality types—each embodying a preference for either introversion or extroversion, sensing or intuiting, thinking or feeling and perceiving or judging.

Though this may be a bit of a reach, it’s certainly not too far-out to assume that certain personality types are more likely to gravitate toward certain urban centers. Here’s which major U.S. city you’re most likely to love, based on your own Myers-Briggs personality type.

San Francisco (including Oakland, Silicon Valley and surrounding regions) is a hotspot for technological innovation and home to many emerging startups. The intellectual and liberal nature of the city is incredibly attractive to ENTP types, who thrive on sharing new ideas and furthering their understanding of… well, just about everything. The San Francisco region offers enough variety to keep the ENTP on the move, as well as enough intellectual fodder to keep them engaged with whichever work they choose to pursue. And keeping the ENTP engaged is no small feat!

Ranked the ninth most competitive city in the world in terms of ‘business hot spots,’ Chicago offers ample professional opportunities for high-achieving ENTJs. The city also sports a rich arts and entertainment scene, which appeals to the intellectually curious nature of these driven types. For the ENTJ who wants to bring a bit of balance into their over-achieving lifestyle, Chicago might just be the perfect place to lay down roots.

While the weather might not be ideal, the snow is a small price to pay for living in the rich intellectual hotspot of Boston, Massachusetts. Housing many ambitious scholars, researchers and intellectuals, the city is an excellent fit for the INTJ—who is a lifelong learner in every sense of the phrase. Boston offers INTJs the opportunity to meet many likeminded individuals, as well as the chance to gain valuable expertise in whichever field interests them the most.

Recently reported to the most highly educated and one of the most literate city in the United States, Seattle is at no shortage of brainpower. And that concentration of brainpower is highly attractive to the intellectually explorative INTP type. These types enjoy the company of other knowledgeable, curious and logically critical individuals. In Seattle, they’ll find themselves surrounded by likeminded peers, while also having the great outdoors at their doorstep—offering a soothing environmental backdrop to balance out type’s analytical nature.

Yes, people do actually live in ‘Sin City’—and what better a personality to suit it than the fast-moving ESTP? These energetic, entrepreneurial types will find no shortage of prospects for themselves in the opportunistic city of Vegas. As an additional bonus, their adventurous nature will be well satiated by the variety of outdoor activities that are available nearby—there are natural parks to explore, adrenaline-inducing activities to partake in and the keen opportunity to never have the same day twice.

Ranking as the seventh most competitive city in the United States in terms of business, Houston offers no shortage of opportunities for the industrial ESTJ type. This city is ripe with opportunities for advancement, but it’s also known for having a thriving and diverse culture—with enough new events to attend and areas to explore to keep the outgoing ESTJ on their toes! This city offers a perfect blend of practical, industrial values and a thriving entertainment scene. What more could the ESTJ ask for?

Practical, upstanding and moralistic to their core, ISTJs are likely to take like a fish to to the noble and diligent culture of Washington, DC. These types are all about working hard to achieve justice—which means the political culture of Washington is likely to appeal to them. If nothing else, they’ll appreciate the hard-working attitude of the people around them. Finally, they won’t be the only ones who are consistently giving it 110 percent.

The ISTP is a solitary adventure-seeker in nature—and what better a place to seek out that adventure than in the middle of a plethora of America’s most beautiful national parks? ISTPs will have no trouble throwing themselves into a variety of solo adventures with Arizona as their backdrop—and they’ll have a thriving city to come home to, to boot.

ESFPs want to be where the people are, and it’s no secret that everyone who’s anyone passes through Los Angeles at one point. These incredibly social types will find themselves thrilled with the never-ending stream of events, engagements and opportunities that await them in L.A.—there’s truly never a dull moment! As an added bonus, the city is home to the thriving entertainment business that attracts these theatrical types in hoards.

It has often been said that New Orleans is like no other city but itself—a bustling mecca of arts, culture, history and soul. And much like the ISFP type, the vibe of the city is impossible to pin down. It’s too dynamic, too fluid, too counter-intuitive and too unique! Perhaps the only type who’d ever feel completely at home in such a city is a the ISFP, who embodies just as many contradictions, and is able to appreciate such a city in its entirety.

Bustling, friendly, industrious and charming, Atlanta, Georgia is much like the ESFJ themselves. This city prides itself on strong Southern values, but also welcomes progressive advancements in the arts, entertainment and music scene. A colorful mix of old and new, Atlanta blends longstanding tradition with what’s upcoming and trendy—much like ESFJs.

Charlotte offers all the conveniences of a major city (and one that’s well-located at that), but it doesn’t necessarily feel like a big city—which the community-minded ISFJ will appreciate. This North Carolinian mecca offers temperate weather, a reasonable cost of living, a strong emphasis on values and a family-friendly environment—all factors that are likely to attract and retain the practical ISFJ.

While the hustle and bustle of Manhattan may be a little much for the introspective ENFP, the liberal and explorative culture of Brooklyn, New York is likely to be right up their alley. Brooklyn offers the priceless opportunity for these creative types to connect with other modern-day movers and shakers, who are looking to create meaningful changes in the world—just a little to the right of one of the most powerful world centers.

Portland is known for being ceaselessly progressive, cultured, diverse and artistic—all traits that could easily be used to describe INFPs themselves. These thoughtful yet hopelessly unorthodox individuals are likely to find their home away from home in Portland, Oregon, where uniqueness is celebrated and individuality is encouraged. Plus, the laid-back and liberal nature of the West Coast is likely to jive nicely with the INFP’s open-minded system of values.

Offering a thriving metropolis of arts, music and culture, Nashville, Tennessee is a wonderful fit for the outgoing and community-minded ENFJs. These types will not only appreciate the harmonious and inclusive culture of the city, but they’ll find themselves highly engaged with the never-ending stream of creative social activities that are available to them. ENFJs love surrounding themselves with upbeat and inspired people, and Nashville offers the opportunity to do just that.

While Denver may known to attract extroverted, sensing types in hoards, INFJs will find that the natural beauty of the city is hard to pass up. With easy access to the great outdoors, these introverted types will scarcely feel trapped or boxed in, the way they might in other major cities. Plus, the liberal nature of Denver is likely to agree with the INFJ’s values system—these types want to live somewhere where productive conversation is both appreciated and encouraged, and they’re likely to find many other idealistic types to share their thoughts with in the Denver region. 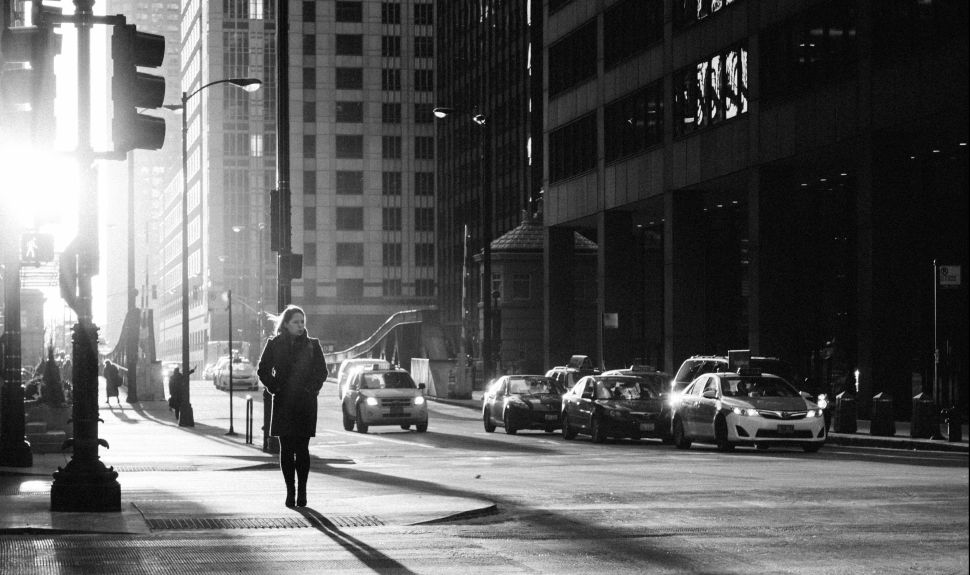