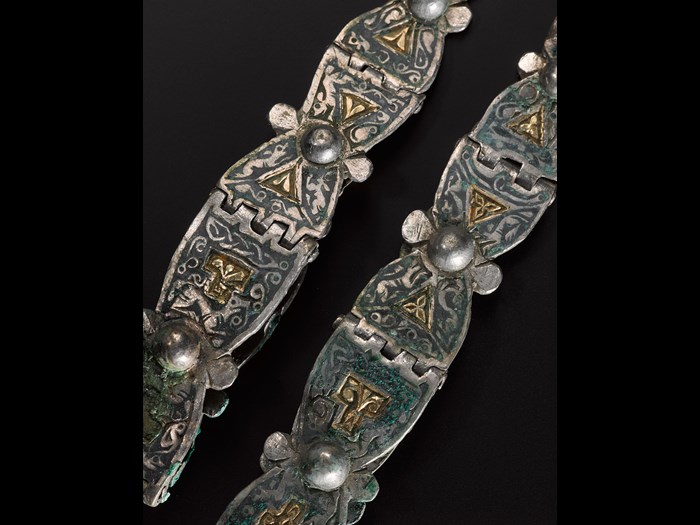 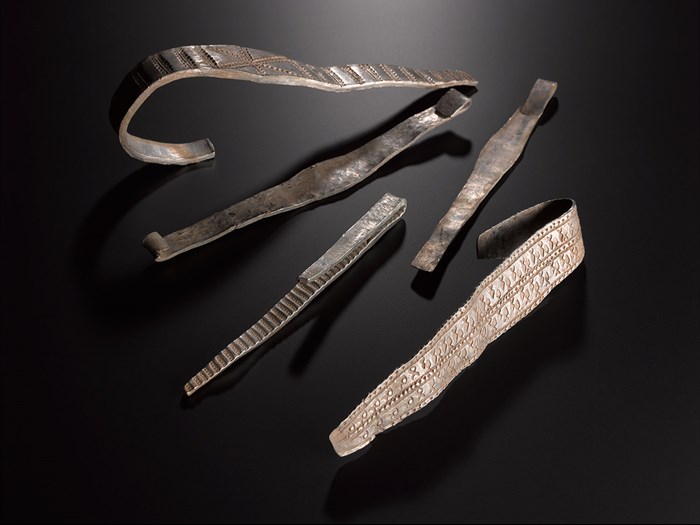 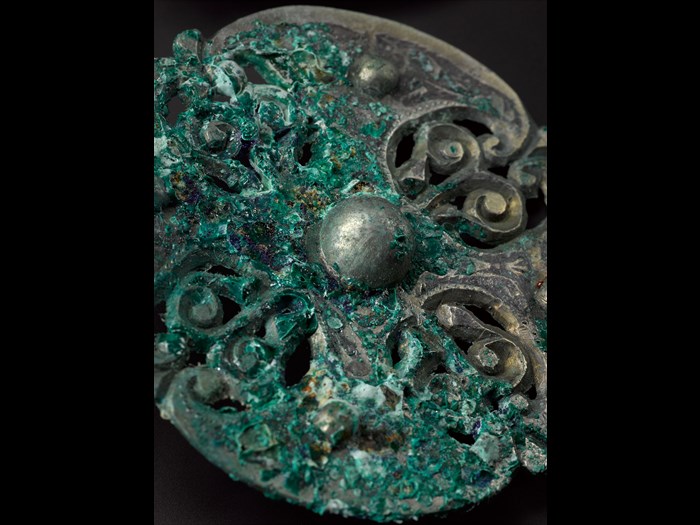 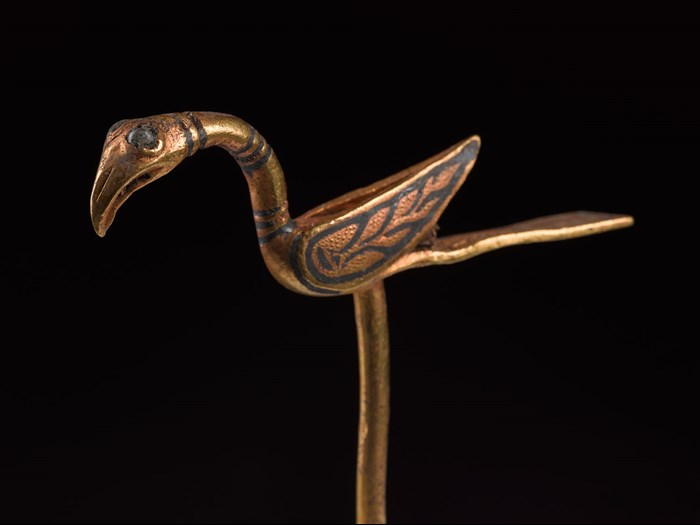 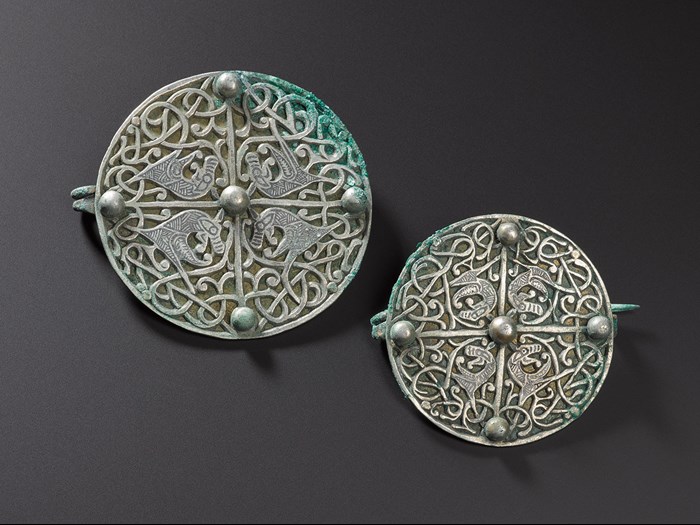 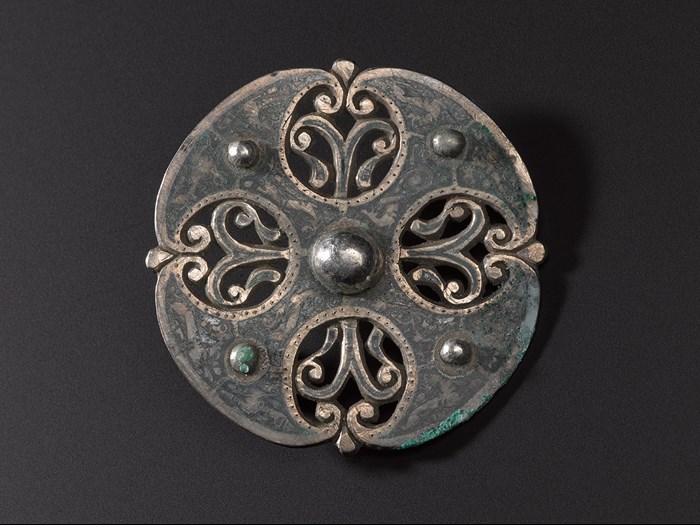 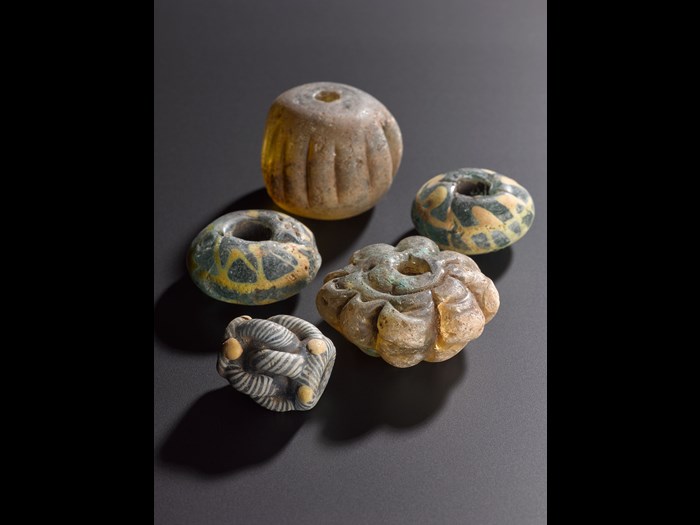 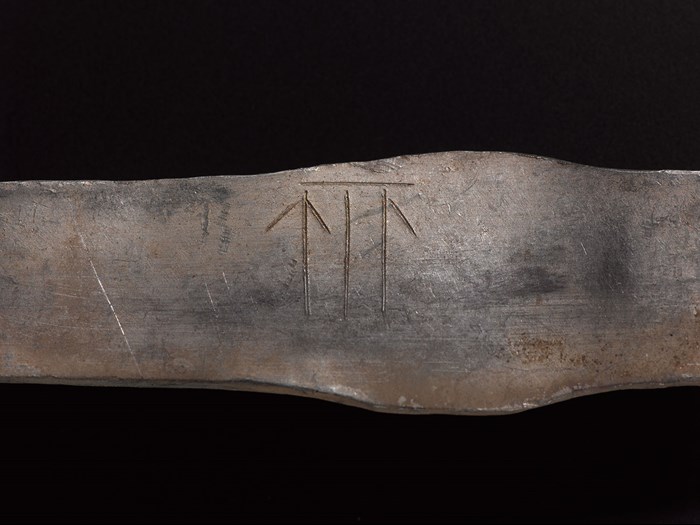 A carving on one of the hoard's objects.
National Museums Scotland 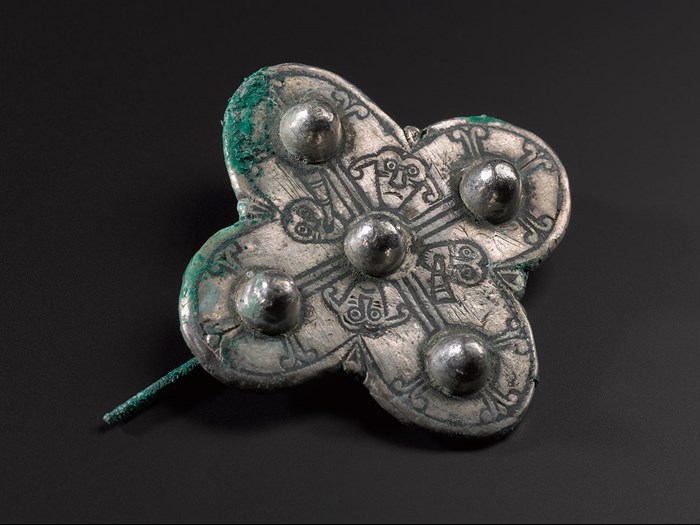 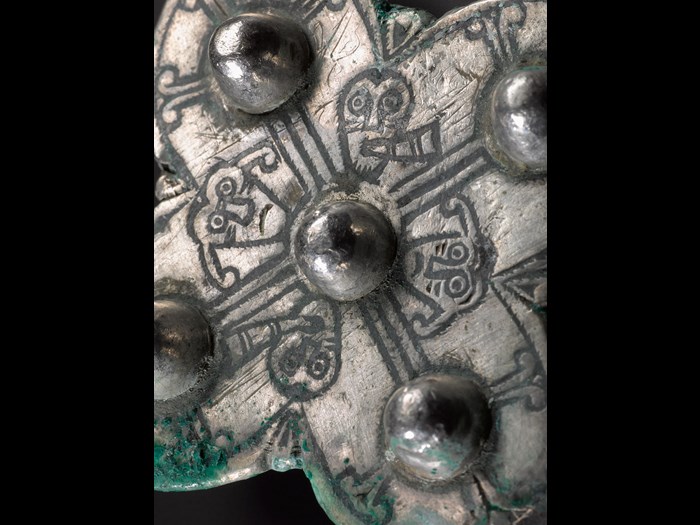 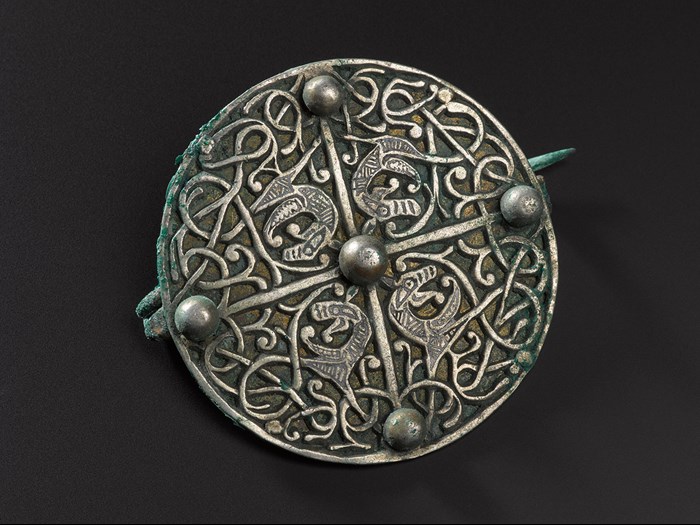 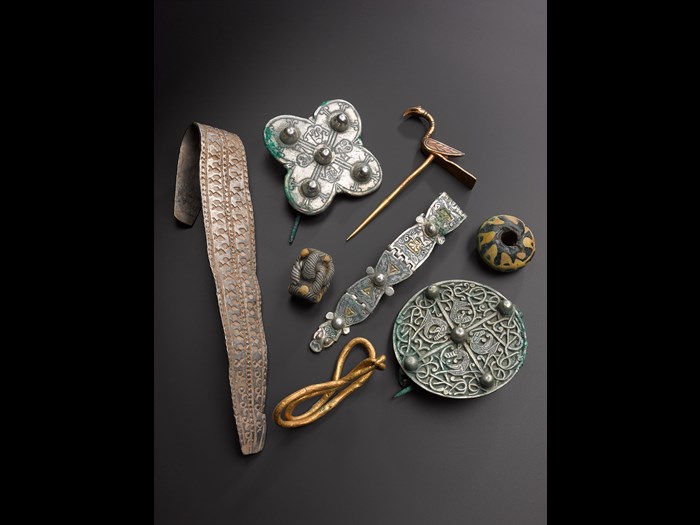 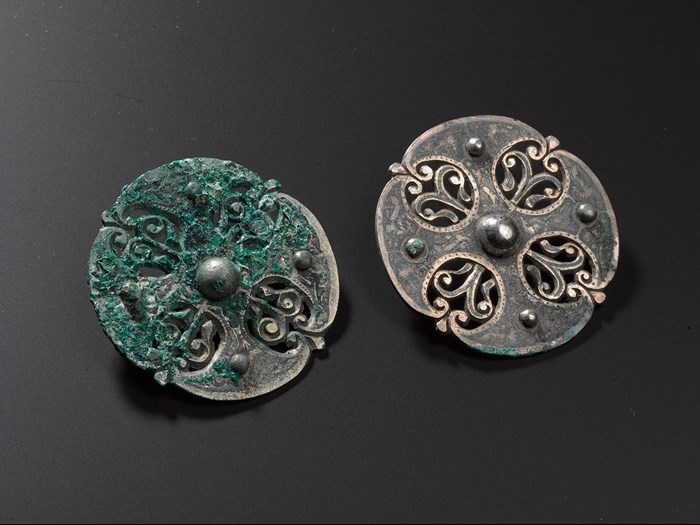 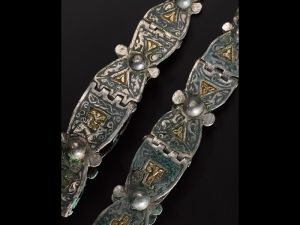 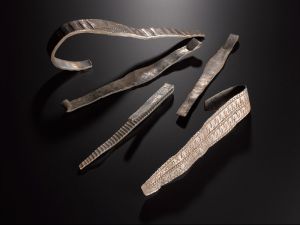 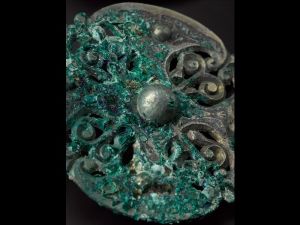 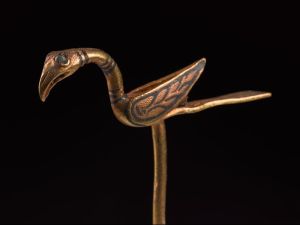 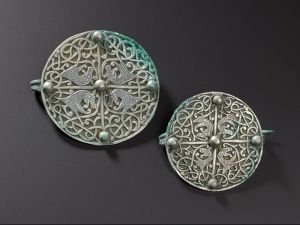 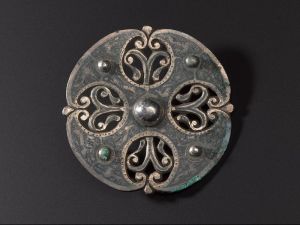 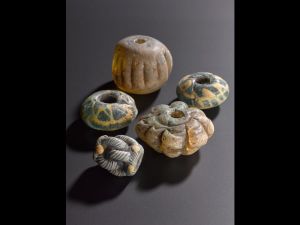 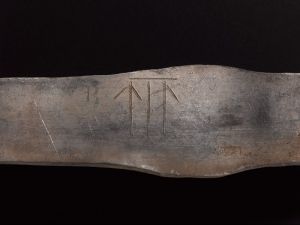 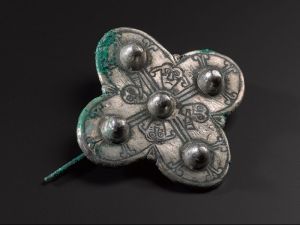 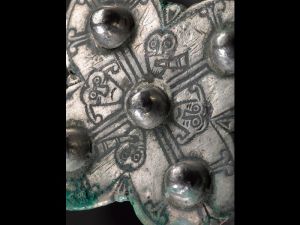 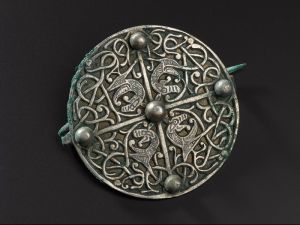 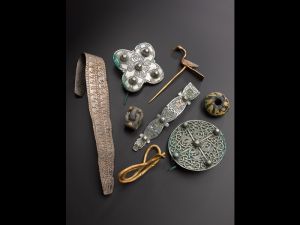 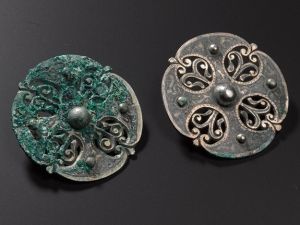 It’s no secret that the Vikings came to Scotland, but where they went before making landfall on the British Isles is arguably still a mystery. In 2014 a metal detectorist discovered in Dumfries and Galloway what is now being called “the richest collection of rare and unique Viking-age objects ever found in Britain or Ireland,” comprised of an assortment of gold and silver along with a variety of exotic materials such as textiles, crystals, jewelry and drinking vessels. While the 10th century trove has been allocated to the National Museum of Scotland by the Crown, the institution now has six months to raise £1.98 million (roughly $2.5 million) to acquire the objects for its collection. Only then will experts be able to dive into the mystery of how the objects came to be in Scotland.

“Of international significance it brings together silver, gold and jeweled treasure from across Ireland, the Anglo-Saxon world, the Holy Roman Empire, Byzantium and beyond,” said NMS director Dr. Gordon Rintoul in a statement sent to the Observer. “Earliest inspections indicate that it will transform our understanding of this period of Scottish history.”

Many of the items in the Galloway Hoard have never been found in Scotland before, let alone all together in one find. The Hoard’s contents raise new questions about the vast expanse of Viking trade routes and the connections they formed along the way. But while there is still much to be learned about the objects in the trove, the materials almost certainly travelled great distances before they made it to Scotland, according to NMS Viking expert Dr. Martin Goldberg. Of particular interest are a series of five Anglo-Saxon disc brooches crafted in a style never before found throughout Scotland, and four clover-shaped brooches that Mr. Goldberg says are completely new to Britain.

“This particular discovery is just amazing, for all those people out there looking for things this is their dream,” Dr. Goldberg told me by phone from Edinburgh. “As a museum, this material is unparalleled.”

But two of the Hoard’s mysterious objects hold perhaps the greatest potential to rewrite history. A lidded silver-gilt drinking vessel believed to be of Continental or Byzantine origin wrapped with cloth, contained inside it beads, glass and rock crystal amulets, pilgrimage relics, a gold ingot, brooches and extremely well-preserved textiles. The lidded cup is the only complete object of its kind ever found across Britain and Ireland, and because its seal remained intact through the centuries the condition of its contents are uniquely well preserved, says Dr. Goldberg.

Another item of note is a gold pin shaped like a bird. “It is an incredibly striking object. Gold items like that are unusual, often single finds…This is one of the real curiosities, as far as I can tell it’s unique. Nothing gives away where it came from.”

“These objects are telling us [the Vikings’] travels during this period of history goes way beyond what we expected,” he explained. “We can understand the mechanism for how these things got here—new areas of expansion and connections with the continent—but the range of material is quite unexpected. The distance we already suspect some of these objects have travelled, and the types of objects they are, we’re going to have to look far afield to identify them.”