NASA has announced its first mission to fly a spacecraft directly toward the Sun. The extraordinary undertaking will see the Parker Solar Probe fly within a scorching 4 million miles of our host star, and if successful, it would be the closest any human-made object has travelled to our inner solar system.

The probe will reach seven times closer to the Sun than any spacecraft before it and face an unimaginable amount of heat and radiation. Traveling at 118 miles-per-second, the Parker Solar Probe will make 24 orbits around the star after a gravity assist from Venus. NASA’s goal is to better understand how the celestial body impacts life here on Earth and “make critical observations that will answer decades-old questions about the physics of how stars work.”

The historic mission was announced today during a press conference held by NASA at the University of Chicago’s William Eckhardt Research Center. Here’s what we know about the mission:

The destination is the Sun’s mysterious Corona.

The Corona, which NASA describes as “unstable,” is the outer atmosphere that spreads millions of miles away from the Sun and is sometimes visible during a total eclipse. The first major question that the mission wants to answer is why is the Corona hotter than the Sun’s surface. Scientists and researchers also want to unlock the mysteries of solar winds. These winds stream off the Corona in all directions at speeds that reach up to 1 million miles per hour.

“The solar probe is going to a region of space that has never been explored before,” said Eugene Parker. “It’s very exciting that we’ll finally get a look. One would like to have some more detailed measurements of what’s going on in the solar wind. I’m sure that there will be some surprises. There always are.”

According to NASA, studying the physics of the Corona during the mission will also “help improve satellite communications, power grid issues, pipeline erosion, radiation exposure on airline flights, and astronaut safety.”

The spacecraft is named after the scientist who first theorized Solarwinds.

In 1958, a professor at the Enrico Fermi institute named Eugene Parker wrote a paper titled “Dynamics of the Interplanetary Gas and Magnetic Fields” and published it in the Astrophysical Journal. Parker’s research pointed to the existence of high-speed matter and magnetism emitting from the Sun and suggested that this phenomenon had a profound effect on the planetary bodies around it.

“This is the first time NASA has named a spacecraft for a living individual. It’s a testament to the importance of his body of work,” said Thomas Zurbuchen, associate administrator for NASA’s Science Mission Directorate. “Founding a new field of science that also inspired my own research and many important science questions NASA continues to study and further understand every day.”

The Probe is tough enough to survive the journey

The 10-foot tall Solar Probe and its scientific instruments will be protected by a 4.5 inch carbon-composite shield which is designed to withstand temperatures upwards of 2,500 degrees Fahrenheit.

More components will be added to the probe by the end of the summer and then be shipped to NASA’s Goddard Spaceflight Center in Maryland for testing in a simulated environment. The probe’s final stop before its journey to the Sun will be at Cape Canaveral for launch. 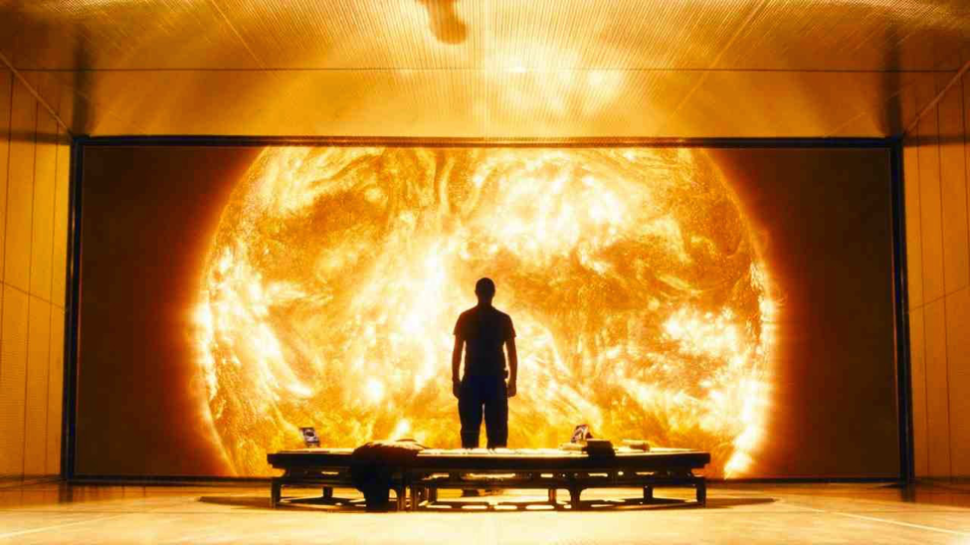