A few websites completely blacked out their services for users, instead posting a message saying that their owners were protesting two bills moving through Congress aimed at curtailing online piracy, called SOPA and PIPA. Lots more blacked out part of the sites, or at least put up a big pop-up that encouraged visitors to take action. A non-profit called Fight For the Future coordinated the campaign, eventually claiming that 115,000 sites had taken part.

Companies like Reddit, Flickr, Tumblr and Twitter joined in. It was surreal going to their pages and just seeing a huge black screen, even if that screen could be clicked away. That legislation was just about stopping pirated material from circulating online. Websites feared it would be too hard to police, and web users feared it would curtail free speech. It was a good fight and the internet won.

SOPA and PIPA could have created too many legal headaches for new services to launch and even for existing ones to continue, but in the end they were just about intellectual property. As the internet has grown, it has become much more than a publishing medium. It’s about messaging, finance, transportation, data, communications and internet connected devices. Most people carry the internet in their pocket every day. It’s with us constantly.

In 2015, the FCC enacted rules that made sure American have free and equal access to the open web. No service got special speeds online. Now, the FCC is moving to roll back that rulemaking from two years ago. Vox has a detailed breakdown of the issues. The fight to win the net neutrality fight got very animated, with guerilla theater and handmade thank you cards to former FCC chairman.

An internet with fast lanes and slow lanes could really discourage new startups in the internet’s weird new fields. Truthout has a great post about how losing net neutrality could deepen the digital divide. In that way, losing this fight is a much larger threat than SOPA/PIPA. With a rollback of net neutrality all but guaranteed by Trump administration’s FCC, why haven’t we seen more strident actions by internet companies?

Advocacy groups like Free Press and Demand Progress are doing their part with street protests. Organizers in the tradition of Saul Alinsky, the legendary community organizer, have a saying: the action is in the reaction. If the grassroots can get institutional powers to respond to them directly, they are on the road to victory. It’s a fair bet than any of these institutional powers would really hate if the actions started to happen on popular websites.

This morning, Y Combinator’s Sam Altman told startups that it was their duty to join this fight, but all he asked for was signatures on a letter. The sites themselves have it in their power to make parts of the internet suck for opponents of net neutrality.

These are just ideas. People who actually run websites probably have better ones, but will the tech community take these issues seriously enough to use the full breadth of their powers to protect a truly open internet? 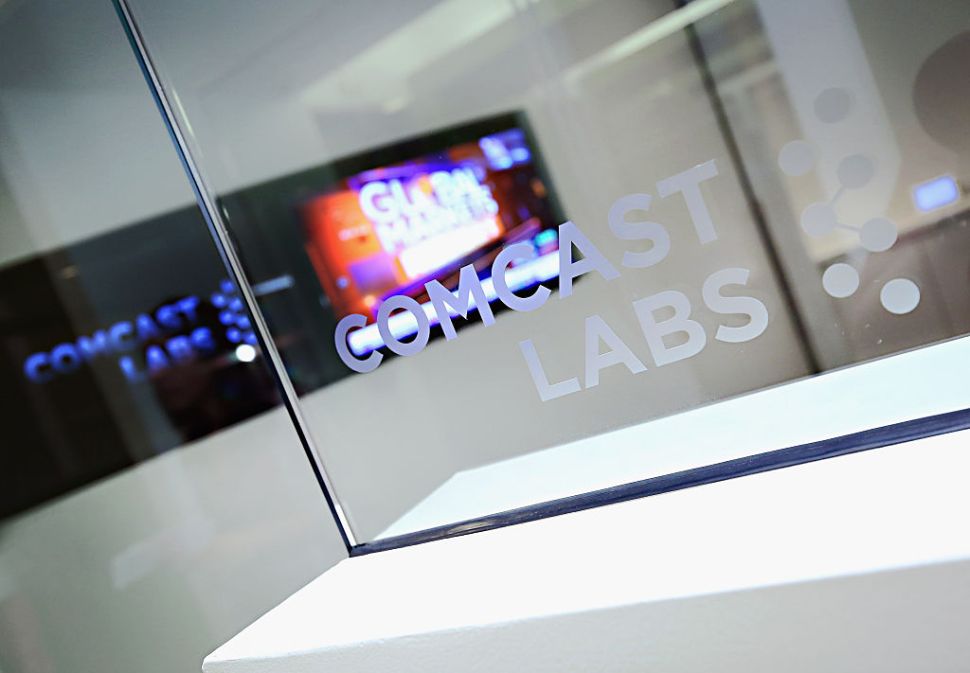