Despite the unevenness of the series’ Netflix revival, fans have been practically blue-ing themselves to get more Arrested Development in their lives. Good news, never-nudes! Star Jason Bateman seems to have confirmed the comedy’s return on Twitter:

To be fair, this doesn’t offer much and, if anything, actually makes things a bit more mysterious. Normally, “very probable” and “officially” don’t go in the same announcement, and “this summer” offers only the slightest of time tables. But it’s something!

The real test now is assembling the rest of the cast, hopefully all in the same place. Arrested Development’s delayed fourth season definitely lacked a certain…Arrested Development-ness due, in large part, to the main cast all becoming too successful, and too busy, to film scenes together for the rapid-fire chemistry that gave the show its legendary status in the first place. At the very least, we know Jeffrey Tambor is available, because he sure as hell isn’t here for this Hellboy reboot nonsense. 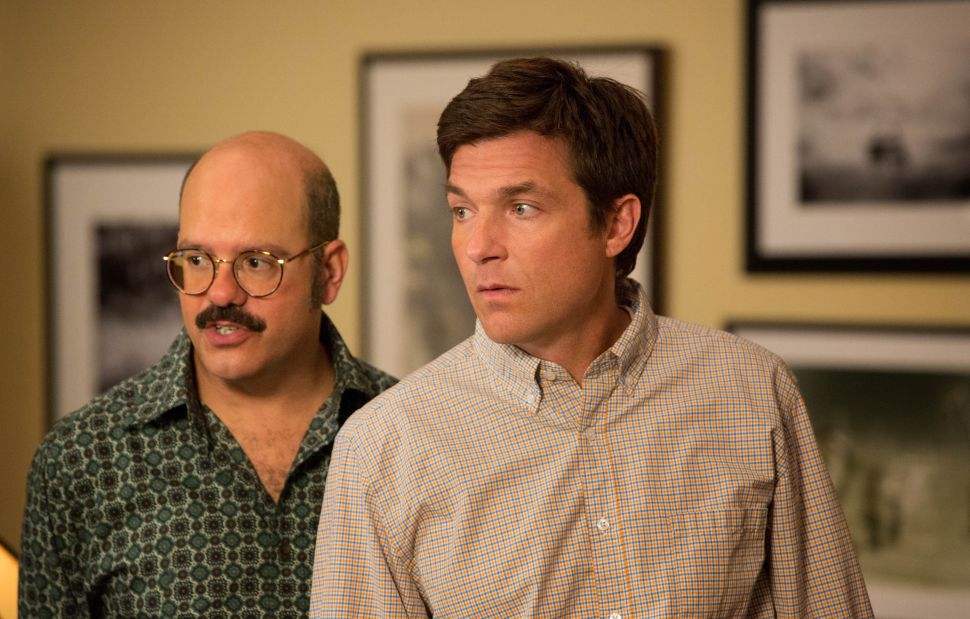