The pair of Democrats declared that they would use their authority as two of the three members of the city Banking Commission today to vote to discontinue the city’s employment of Wells Fargo as bookkeeper for municipal bond sales. The two also pointed up the “needs improvement” rating the financial services company received in March under the Community Reinvestment Act, a 1970s-era statute that encourages investment in poor and nonwhite communities.

The mayor cited city rules requiring all lending partners to maintain a “satisfactory” grade under the federal law to continue receiving new municipal contracts and accounts.

“I encourage Wells Fargo to quickly clean up its act and do right by the millions of customers who trust the bank with their savings. Until then, we will not be entering new contracts with the bank,” de Blasio said in the press release. “Thank you to Comptroller Stringer for his partnership on this issue.”

The federal regulators cited several discriminatory incidents in Wells Fargo’s recent past in their determination. But no issue loomed larger than the fake accounts scandal.

The bank laid off 5,300 employees and paid a $110 million settlement and $185 million in fines after news reports revealed it had created millions of accounts in customers’ names without permission and assessed them fees.

“What happened at Wells Fargo was a fraud—and there should be consequences. We need to send a message to this bank and the broader industry that ethics matter,” Stringer said in the emailed statement. “We have an opportunity to stand up and do the right thing today, and that’s a moment we plan on seizing. I would like to thank Mayor de Blasio and his team for their leadership on the issue.”

City Department of Finance Commissioner Jacques Jiha, a de Blasio appointee, serves as the third member of the commission.

Activists have pressured the mayor and comptroller for months to terminate relations with the bank over its investment in the controversial Dakota Access Pipeline, an oil conduit many fear will contaminate the supply of the Standing Rock Sioux Reservation. But neither liberal Democrat referenced that project in today’s release.

Wells Fargo indicated it hoped to maintain a “continuing dialogue” New York City as it sought a re-evaluation of the recent rating from D.C.

“We hope to restore a national CRA rating that reflects our strong track record of lending to, investing in, and providing service to low- and moderate-income communities,” a spokesman for the company said. 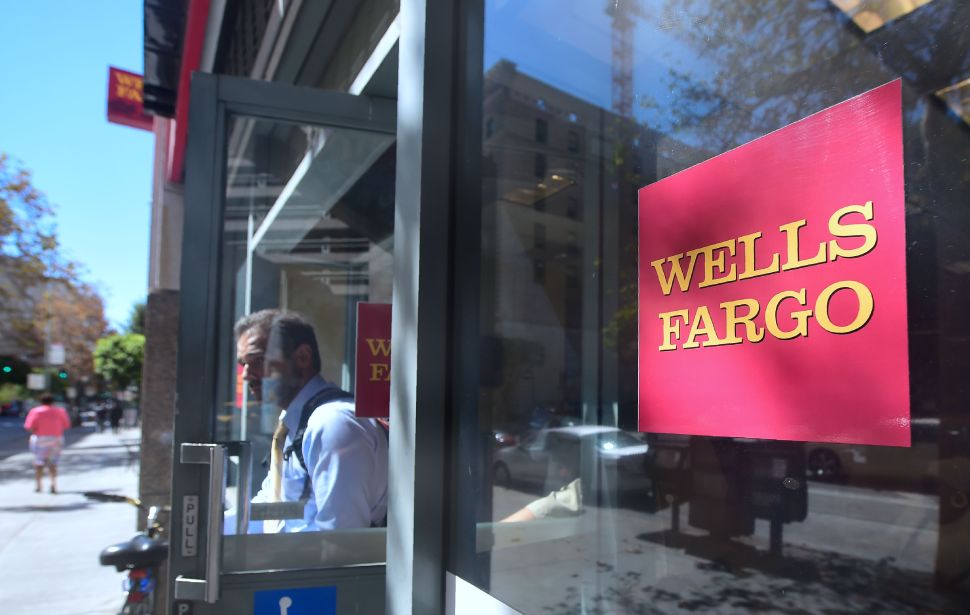