The New York Times op-ed page has come under fire in recent weeks for hiring climate change denier Bret Stephens as an op-ed columnist and urging readers to say something nice about President Trump. But today it’s one of the section’s contributors, not its regular columnists, who is raising the internet’s ire.

Today’s Times features a column by Lori Szala on “The Problem With Linking Abortion and Economics.” Szala writes that a woman wanting an abortion is like “an animal” which “wants to gnaw off its own leg.” She rejects the notion that “women on the margins need abortion so that they can scramble up the economic ladder without children holding them back.”

“Abortion is society’s easy way out,” she writes.

Szala defends this argument by sharing her own story—she got pregnant in her senior year of high school and planned to abort the baby, but cancelled the appointment after talking with a friend. She then left school to work full time, worked her way up the ladder at an investment firm, married and had two more children.

This was the first problem many readers had with Szala’s argument—her experience isn’t economically feasible for many women.

hmm, yes. this anecdote is representative of the problem being discussed and convinces me fully of your position. pic.twitter.com/iPQq0FUN23

Huge straw man. The argument isn't "women are doomed to poverty if they don't have abortions" and you should be ashamed for running this.

How is an anecdote about one person's experience a valid op-ed? Can I write one about being raised by a teen mom and how fucked up it was?

Szala then urges other women to work with “organizations like mine” to find jobs and housing or enter substance abuse treatment programs while pregnant.

But as many readers pointed out, the organization Szala refers to is far from impartial when it comes to abortion.

Szala is the national director of client services at Human Coalition, a Texas-based organization which aims to protect “image-bearers of God Himself” and to “do all we can to remove the stain of abortion from America.” Its website includes tips on “how to stop any pro-choice argument in its tracks” and floats the debunked claim that Planned Parenthood sells fetal tissue and baby body parts.

The Times reveals Szala’s affiliation with Human Coalition in her bio, but it says nothing about the organization’s work, which rubbed many readers the wrong way.

Giving the Human Coalition a massive platform is dehumanizing, patronizing and inaccurate

Not sure the national dir. of client services at this organization (2nd image) is the best person to write a nuanced take on abortion, NYT. pic.twitter.com/O0i468vCOw

"The problem with linking abortion and economics," written by the woman who believes abortion is a "stain on America" because God. Cool. pic.twitter.com/87QVDXjRHi

The Times has not yet responded to an Observer request for comment.

Maybe Szala should go work for The Human Fund instead. 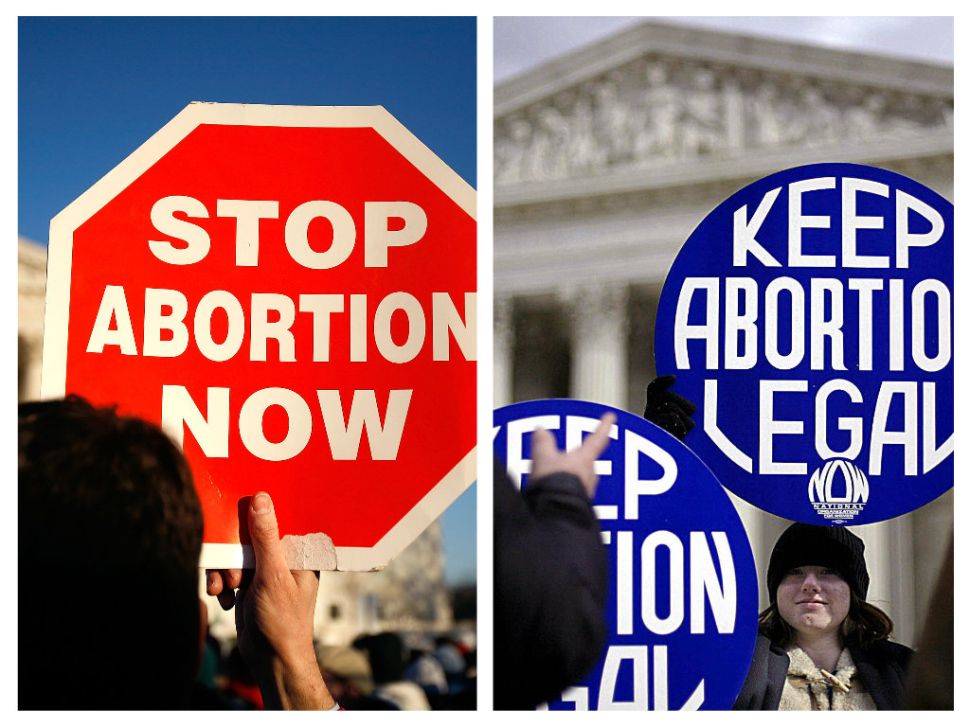