He may have three Grammys, but Ne-Yo’s newest project is trading in hardware for software.

The R&B star is sponsoring a software coding camp at San Francisco’s Holberton School of Software Engineering this summer. Ne-Yo has been involved with the school for several months—he participated in a $2.3 million funding round in February and has since joined the Holberton board of trustees.

Eight students will be picked for the free three-week camp (which starts June 26). They will work with industry mentors including Ne-Yo himself, who has agreed to chat with students via Skype.

During the course, students will learn the fundamentals of web development like HTML and CSS, and then use these tools to create their own website. There will also be several field trips to visit San Francisco tech companies like Google and LinkedIn.

“There are so many kids out there wondering what they can do to make their mark, wondering how they can succeed, especially in San Francisco and Silicon Valley,” Ne-Yo said in a press release. “By bringing these kids in, showing them how much fun they can have, how much they can learn, I think we are giving them a great leg up.”

Founded in 2015, the Holberton School doesn’t utilize formal teachers or courses: students “learn by doing” to code or program, and emerge from the two-year course as full-fledged software engineers.

The school notably doesn’t have any upfront cost—Holberton only charges 17 percent of students’ internship earnings and 17 percent of their salary over three years once they find a job.

It also places a premium on diversity—the Holberton website claims that 40 percent of its current students are women and 53 percent are people of color.

This aspect of the school in particular makes Ne-Yo’s involvement in both the camp and the school as a whole a no-brainer, according to Holberton co-founder Julien Barbier.

“Through his songs Ne-Yo is empowering minorities, and with this move he is showing the world that software engineering is not something reserved for a certain type of people,” Barbier told the Observer. “With his help, we hope to be able to move the needle in terms of diversity in Silicon Valley, and in the tech world in general.” 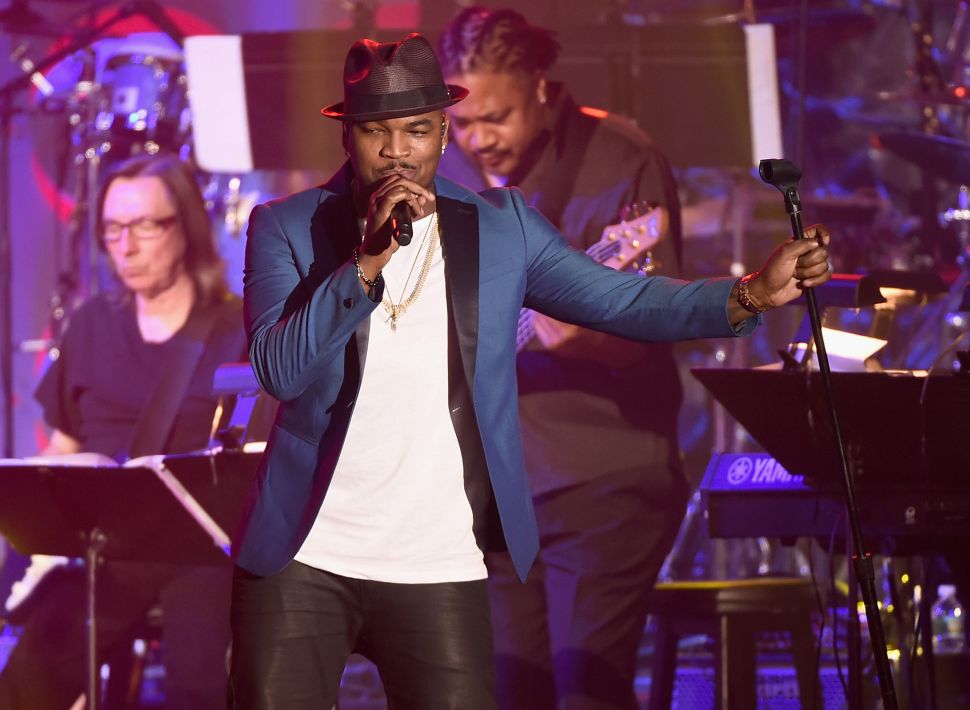