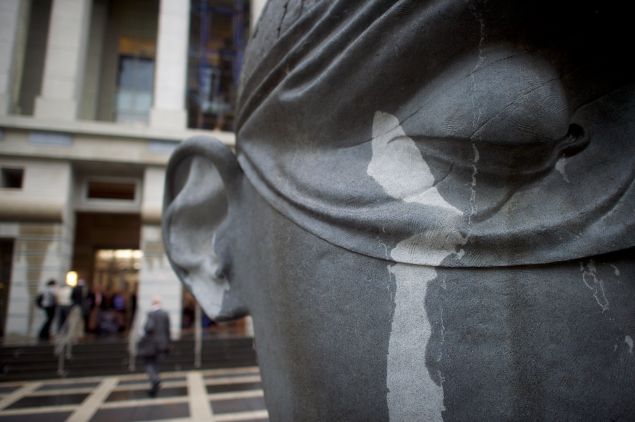 Gregory Lepsky of Point Pleasant was charged with one count of attempting to aid a foreign terrorist group and faces up to 20 years in prison if convicted, acting U.S. Attorney William Fitzpatrick’s office said.

After arresting Lepsky on Feb. 21 over an incident at his family home in which he allegedly stabbed his dog, police discovered a pressure cooker in his bedroom closet.

“Without any questioning or prompting from law enforcement officers, Lepsky stated that he was going to kill his mother and that he had pledged his allegiance to ‘Allah,’” according to the criminal complaint filed by the Justice Department.

A search of his digital devices and social media communications showed evidence of Lepsky telling others he intended to fight for ISIS; plans for a suicide bombing attack in New York City; a message praising ISIS leader Abu Bakr al Baghdadi; plans to join ISIS fighters in Syria; anti-Semitic cartoons; and “specific, step-by-step instructions on how to build a pressure cooker bomb,” prosecutors alleged.

The complaint paints a picture of a man radicalized online who gave extensive details of his plans to police and medical workers after his arrest.

Lepsky was due to appear Friday before U.S. Magistrate Judge Leda Dunn Wettre in Newark. If convicted, in addition to a sentence of up to 20 years, Lepsky faces a potential fine of $250,000. It was not known Friday whether he had retained or had been assigned an attorney. 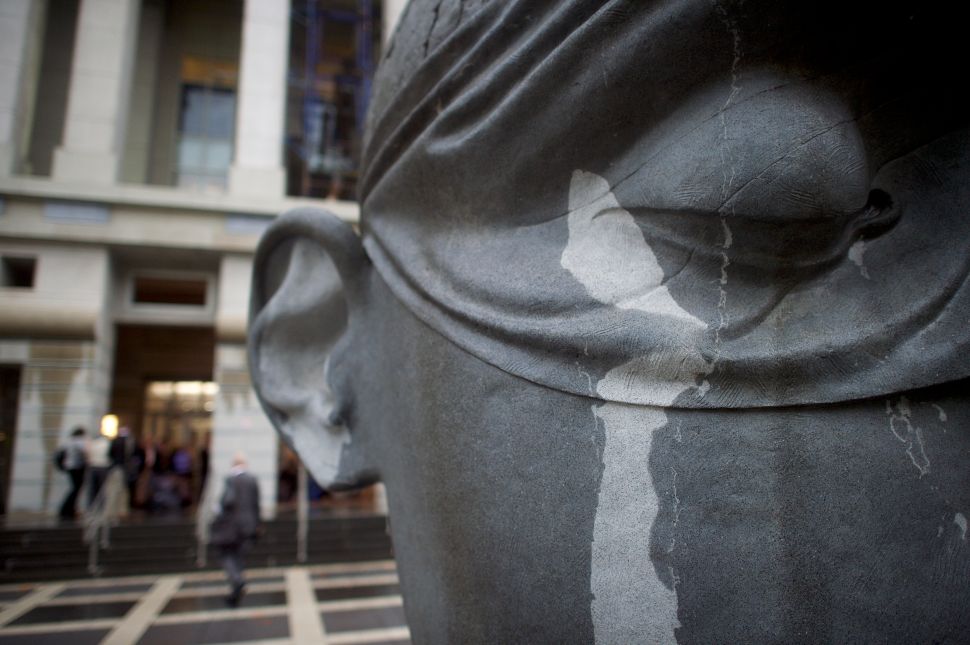