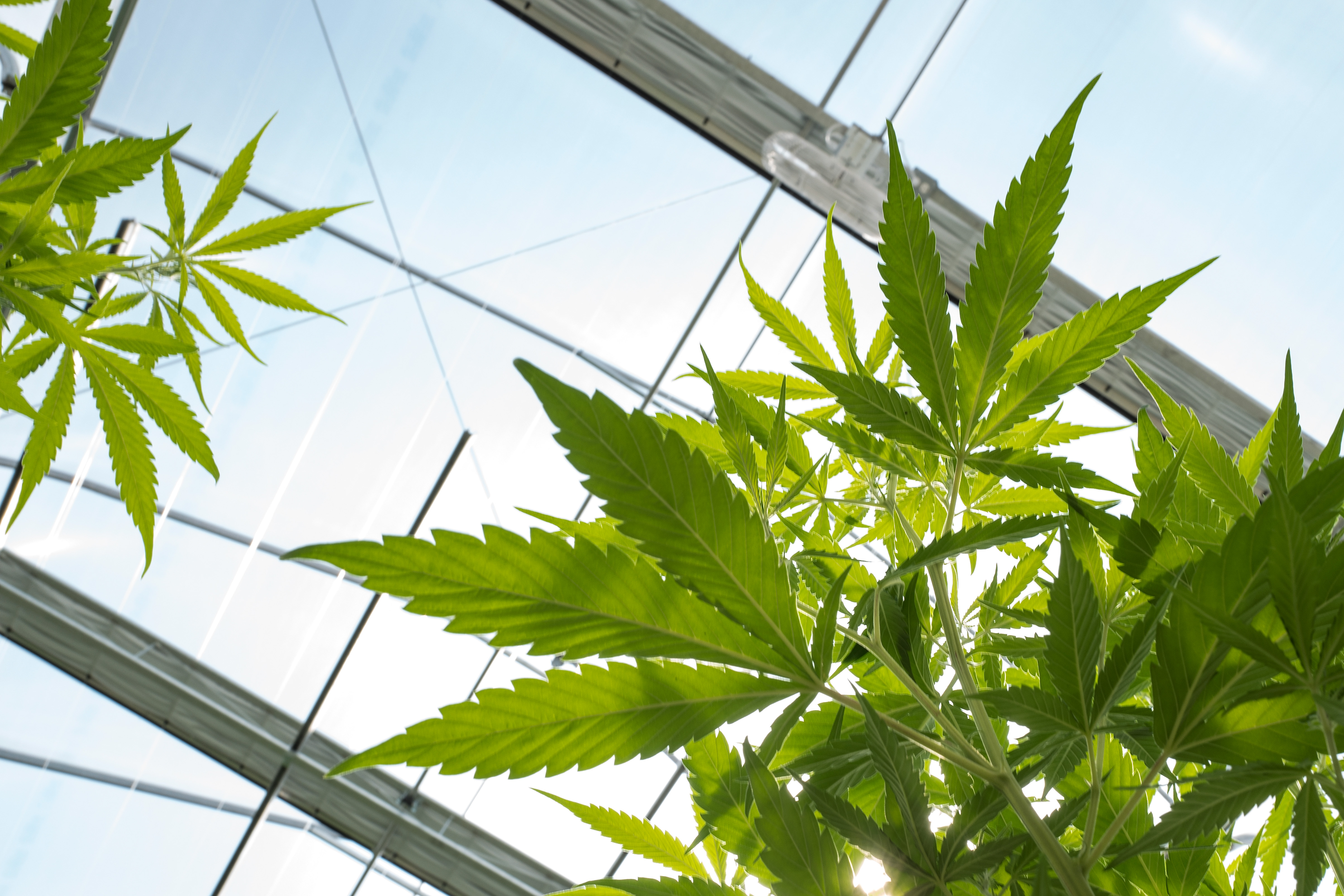 Few states have approved the drug for recreational use, but legal marijuana could be coming to New Jersey. Drew Angerer/Getty Images

Another marijuana-legalization group has cropped up in Trenton, this one led by lobbyist Peter Cammarano, a former chief of staff to acting Gov. Dick Codey.

The New Jersey Cannabis Industry Association will be adding its voice to a growing movement for marijuana legalization in New Jersey, which supporters say is one of the top items on the agenda once Gov. Chris Christie leaves office in January 2018.

“In other parts of the country, we are seeing a safe and well-regulated industry that has lifted the regional economy and generated significant tax revenue,” said Cammarano, of Cammarano, Layton and Bombardieri Partners. “Our current cannabis laws are ineffective and as a result, New Jersey remains mired in dealing with the effects of a black-market industry. NJCIA will bring together industry leaders, medical professionals, and policy experts to build support for this long overdue effort.”

Last year, a coalition including the ACLU and the NAACP launched a separate group, New Jersey United for Marijuana Reform, which has another lobbyist, Bill Caruso of Archer and Greiner, on its steering committee. The group has estimated that the state could gain $300 million a year from taxing sales of the drug, while saving another $127 million from the reduced burden on law enforcement and the courts.

All the leading Democratic gubernatorial candidates have come out in support of legalizing marijuana, calling it a critical part of reforming New Jersey’s criminal justice system. On the Republican side, Lt. Gov. Kim Guadagno — a former federal prosecutor and Monmouth County sheriff — has made no public statements about the issue while Assemblyman Jack Ciattarelli (R-Somerset) favors decriminalizing the drug but not outright legalization.

Although a number of states have legalized marijuana through ballot measures, marijuana remains a Schedule I  controlled dangerous substance under federal law, a category reserved for the most dangerous drugs. Christie has called legalizing marijuana “beyond stupidity” and has said it contributes to the heroin epidemic plaguing the country, and U.S. Attorney General Jeff Sessions has vowed a clampdown.

Christie has also blasted efforts by state Sen. Nicholas Scutari (D-Union) to introduce legislation that would legalize the drug in the state. Scutari plans to introduce his bill soon, even though Christie will still be in office, as a dry run preceding a more serious effort under the next administration.

The NJCIA, a nonprofit, said it would round up data from states where cannabis has been legalized to “dispel the myths” and “educate legislators and residents of the benefits and safety of legalization.” 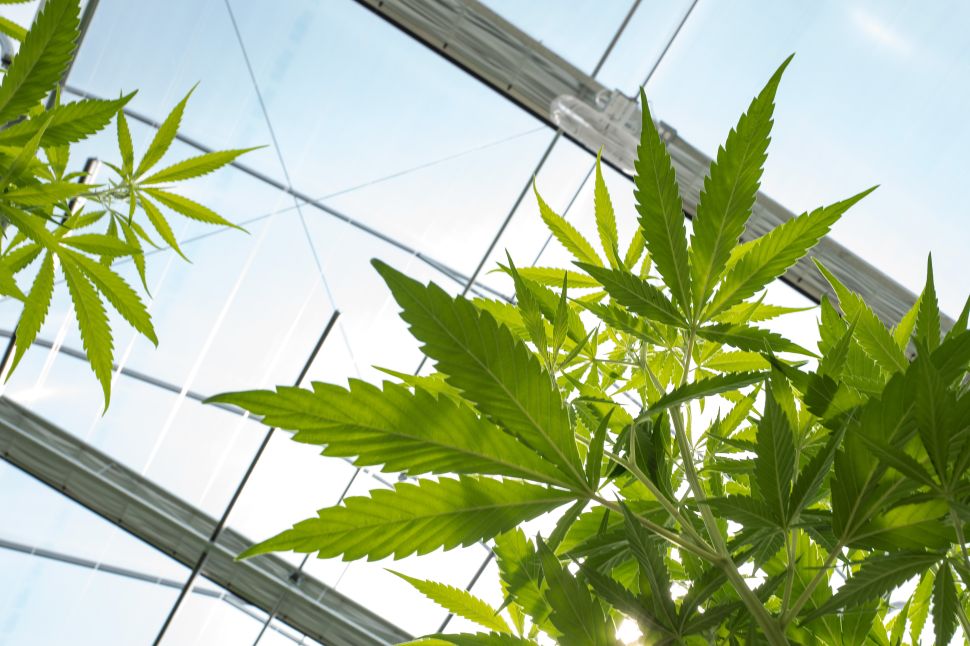