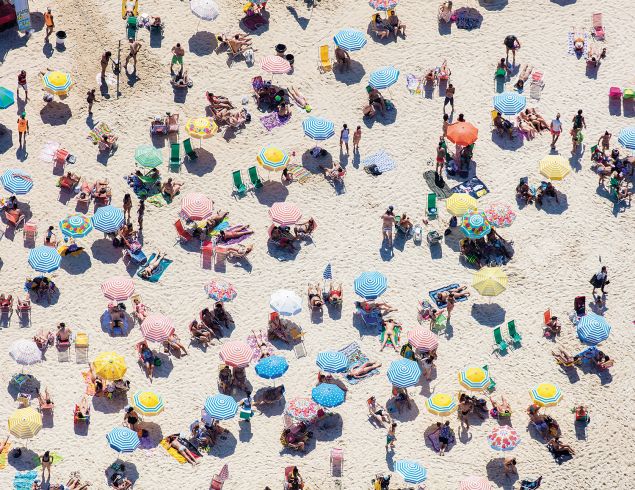 With summer approaching, beach access at the Jersey Chore is becoming easier, thanks to strings the Army Corps of Engineers is attaching to restoration projects being conducted in the wake of Hurricane Sandy, according to this report by the New York Times.

And the battle to be speaker of the state Assembly isn’t over, with groups on Tuesday coming out in support of current Speaker Vincent Prieto, though its unclear if this support will shake Assemblyman Craig Coughlin’s seeming lead in the race.

Quote of the Day: “The state is basically being very adamant that anybody can access the beach.” – Lance White, president of the Mantoloking township council, on how Superstorm Sandy repair projects have enhanced beach access.

Sandy, of All Things, Has Helped Open Access to Jersey Shore
Alex Staal never saw this town at its worst, submerged and ravaged by Hurricane Sandy, 90 percent of its homes damaged by the storm. He started visiting only two years ago, and what he knows is a vast sandy expanse for relaxing and refreshing dips in the Atlantic Ocean.
Nick Corasaniti, New York Times Read more

Bernards Township Agrees to Mosque, Will Pay $3.25M to Settle Lawsuit
A Somerset County town will pay $3.25 million in damages and attorneys’ fees to the Islamic Society of Basking Ridge and must allow a long-delayed mosque to be built under a pair of settlements announced Tuesday.
Salvador Rizzo, Observer Read more

New Jersey Candidates Trumpet Transit Dreams. On Revenue, They Mumble.
The agonies of New Jersey Transit, cash-starved by Governor Chris Christie as rail commutes to Manhattan turned hellish, are campaign-speech staples for candidates vying to succeed him. But as the June 6 primaries approach, none of the 11 Republican and Democratic candidates has identified a sure revenue source to remedy crowding and delays.
Elise Young, Bloomberg Read more

Gubernatorial Hopefuls from both Parties Have Plans for Transportation Spending
New Jersey’s Transportation Trust Fund is no longer on the verge of going broke thanks to last year’s unpopular gas-tax increase. But one of the big issues that’s emerged during the run-up to this year’s gubernatorial primary is exactly how the state should be deploying its suddenly flush transportation account.
John Reitmeyer, NJSpotlight Read more

Liberal, Minority Groups Rally Around Prieto in NJ Speaker’s Race
A coalition of liberal groups spoke out in support of Assembly Speaker Vincent Prieto on Tuesday, arguing that Democrats need more diverse leaders in New Jersey and that ousting Prieto from the speakership would remove the only minority official with real clout in Trenton.
Salvador Rizzo, Observer Read more

Frelinghuysen, MacArthur Support Gateway — Letter or No Letter
Rep. Rodney Frelinghuysen (R-11) and Rep. Tom MacArthur (R-3) both support the Gateway project that would expand rail capacity between New York and New Jersey, even if neither signed a bipartisan letter seeking funding for the project that all other members of New Jersey’s congressional delegation sent to U.S. Transportation Secretary Elaine Chao on Tuesday.
Alyana Alfaro, Observer Read more

Frelinghuysen and the Poisoned Chalice
It was the scribbled footnote that did it, rippling across social networks from northern New Jersey to Washington, D.C., revealing a bare-knuckled side of a low-key lawmaker.
Nancy Solomon, WNYC Read more

Lance Opposes Trump Budget and a Few Other Things
Rep. Leonard Lance told a raucous crowd of constituents on Tuesday night that he does not support President Trump’s budget and that he does support an investigation into “the whole Russian situation” led by former FBI Director Robert Mueller.
Salvador Rizzo, Observer Read more

Pascrell calls budget a ‘death sentence’ on needy
Rep. Bill Pascrell Jr. on Tuesday blasted massive cuts to social service programs in President Donald Trump’s proposed budget, saying that if the spending package is adopted it would amount to a “death sentence” for many people who are poor, elderly or disabled.
Richard Cowen, The Record Read more

Bergen-Passaic divide in 40th District Senate fight
The hotly contested Republican primary in the 40th Legislative District is headed down to the wire, with lots of money flowing to one side in the battle of rival slates headed by Passaic County Clerk Kristin Corrado and Bergen County GOP Chairman Paul DiGaetano.
The Record Read more

We don’t know details of NJ’s $300M Statehouse renovation plan
Documentation of the structural problems in the executive section of the Statehouse are readily available for the asking – and have been for a while.
Michael Symons, NJ101.5 Read more

PSEG Retires Two Coal Burning Plants in NJ
The old power plant in Jersey City had not run the past seven months, but a couple of weeks ago in the middle of a mini-heat wave, the nearly half-century-old facility got called on one more time.
Tom Johnson, NJSpotlight Read more

These 10 N.J. school districts may lay off teachers and staff next year
As New Jersey schools draw up their annual budgets, some are finding that revenues aren’t enough to support all their needs. As a result, a few are contemplating or have approved laying off teachers and other staff for the 2017-2018 school year.
Justin Zaremba, NJ.com Read more

Want to apply for NJ’s Sandy mortgage relief program? Deadline is Wednesday
Owners of houses damaged by Superstorm Sandy still struggling to juggle a mortgage and rent while their homes are repaired have a chance to delay their bank payments for more than two years. But they must act quickly.
Michael Symons, NJ101.5 Read more

Once an eyesore, Atlantic City park is now a symbol of promise
Growing up across the street from Brown’s Memorial Park in Atlantic City, Ricardo Belgrave remembers homeless men and women sleeping on benches, fights in the street, broken bottles scattered across patches of grass.
Allison Steele, Inquirer Read more

Beloved officer killed in I-78 crash was expecting third child
He was the father of two with a third child on the way, a dedicated police officer who ran the community D.A.R.E. program and a respected, trusted colleague and friend.
NJ.com Read more 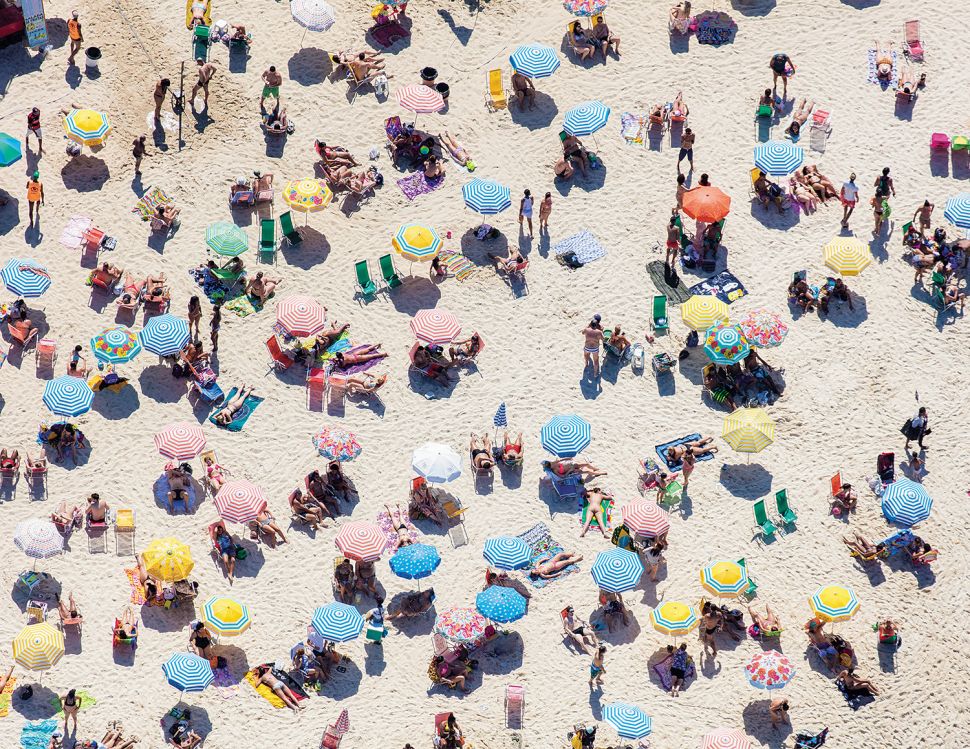