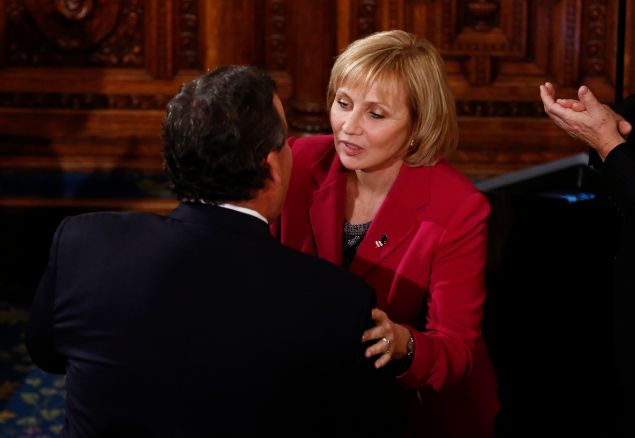 Gov. Chris Christie held a wide-ranging news conference Monday, his last inside the state house, discussing everything from the state economy to President Trump’s Twitter feed. And he gave perhaps the strongest praise he has all year to his lieutenant governor, Kim Guadagno, defending her from attacks about her record leveled by Assemblyman Jack Ciattarelli.

Christie also said he “ordered” the independent Economic Development Authority to sell bonds quickly for a controversial state house renovation being challenged in court by lawmakers from both parties.

Quote of the Day: “If I were president-elect of the United States, I wouldn’t let General Flynn in the White House, let alone give him a job.” – Gov. Chris Christie

Christie Still Has a Few Things to Say
For old times’ sake, Christie gave one last stem-winder news conference on Monday, going on and on about this and that for nearly an hour and a half. He bantered. He snapped at reporters. He critiqued all his predecessors over the last four decades and all the candidates hoping to succeed him this year.
Salvador Rizzo, Observer Read more

Christie says he exerted influence with independent authority on State House borrowing
Republican Gov. Chris Christie said Monday that he ordered a state authority that by law is supposed to be independent to arrange financing for planned renovations to the State House.
Bob Jordan, Asbury Park Press Read more

In N.J., Airbnb may not always be tax-free
A bill to treat and tax such online short-term rental marketplaces as Airbnb like other hotels and motels passed the state Assembly on Monday.
Samantha Marcus, NJ.com Read more

These N.J. police departments are getting creative with the community
In Camden, police connected teens to social services around the city to keep them from joining gangs. In Perth Amboy, cops shot hoops with local kids.
S.P. Sullivan, NJ.com Read more

‘Trenton Makes’ bridge sign getting makeover for 100th anniversary
A Pennsylvania company has been awarded a contract to give the well known “Trenton Makes The World Takes” sign on the bridge crossing the Delaware River a modern makeover.
Adam Hochron, NJ101.5 Read more

Small South Jersey town, big heart: Barrington celebrates 100
Barrington doesn’t have a downtown. But it certainly has a heart. And it’s been beating for a century.
Kevin Riordan, Inquirer Read more

I was fired for not signing off on jet leaking fuel, Teterboro mechanic says
An airplane mechanic who worked for a charter jet service at Teterboro Airport claims he was fired for refusing to sign off on a plane with a fuel leak, according to a lawsuit.
NJ.com Read more

Assembly votes but Radburn battle continues
A lengthy battle over democratic principles and control at Radburn, a historic neighborhood of roughly 3,100 residents in Fair Lawn, could soon come to a head — or become mired in even more litigation.
Nicholas Pugliese, The Record Read more

Editorial: The people’s Statehouse makeover is evicting Chris Christie
It’s amazing that we’ve been able to go about our lives for so long, rattling over pothole craters and unstable bridges, navigating the Port Authority bus terminal hellhole, sending our kids to underfunded schools, given our collective shame over the Statehouse.
Star-Ledger Read more 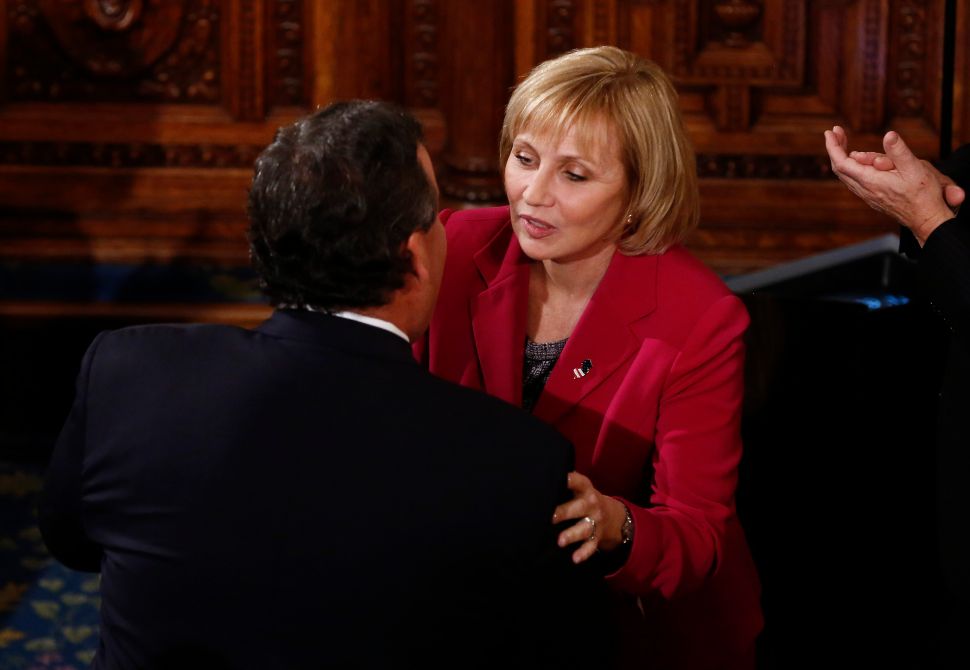