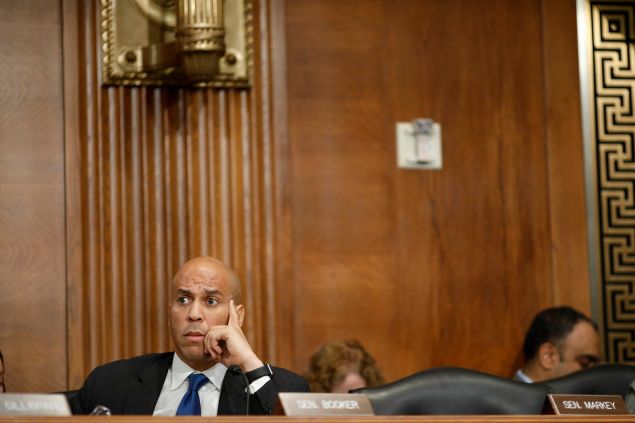 The drama in Washington all but overshadowed the debates between gubernatorial hopefuls in the upcoming Republican and Democratic primaries.

President Trump’s firing of FBI Director James Comey prompted a swift reaction from U.S. Sen. Cory Booker, who called for a special prosecutor to investigate any connections between the Russian government and the Republican president’s campaign.

Quote of the Day: “The president of the United States just fired the person who was investigating his campaign, which should set off alarm bells across the country.” – Sen. Cory Booker (D)

Democrats Agree a Lot; Murphy Takes Some Heat
The four Democrats vying for their party’s nomination for governor debated for an hour Tuesday — if you can call it a debate when everyone sort of agrees on how to tackle the biggest problems facing New Jersey.
Salvador Rizzo, Observer Read more

Ciattarelli and Guadagno Face Off in Feisty, Tax-Focused Debate
In their first real duel as Republican primary candidates for governor, Lt. Gov. Kim Guadagno and Assemblyman Jack Ciattarelli launched a series of calibrated attacks at each other during a discussion that focused primarily on New Jersey’s sky-high property taxes.
Alyana Alfaro and JT Aregood, Observer Read more

NJ Governor’s Race: John Wisniewski
“What New Jersey needs a governor who has experience but is not beholden to the institutional politics that has created so many problems that we have today,” the Democratic assemblyman told Brian Lehrer.
WNYC Read more

Another Marijuana Legalization Group Launches in NJ
Another marijuana-legalization group has cropped up in Trenton, this one led by lobbyist Peter Cammarano, a former chief of staff to acting Gov. Dick Codey.
Alyana Alfaro, Observer Read more

Undocumented Rutgers student not detained after meeting with ICE officials
A Rutgers University student and undocumented immigrant whose professors and fellow classmates rallied around her after she was summoned to a meeting with federal immigration officials will be allowed to remain in the United States.
Monsy Alvarado, The Record Read more

Guess how many pounds of old pills N.J. turned in to the DEA?
New Jersey’s medicine cabinets are 15,929 pounds – or nearly eight tons – lighter after the haul from the most recent National Prescription Take Back Day late last month, according to the Drug Enforcement Agency’s Newark office.
Kathleen O’Brien, NJ.com Read more

Codey to Monmouth Park: NJ racing’s not dead yet
Everyone gathered in the Monmouth Park clubhouse, as they have for some time in the days before the meet opens each spring, looking for words of hope before lunch. A sign that a brighter future for the beleaguered New Jersey racing industry is around the corner, right before joining the buffet line.
Stephen Edelson, Asbury Park Press Read more

State monitor forces school layoff
More than 70 staff members are expected to lose their jobs based on a budget approved Monday by a state monitor assigned to the village school district.
Matthew McGrath, The Record Read more

Hoboken Police Investigating Hate-Speech Incident
Hoboken Mayor Dawn Zimmer said police are investigating an incident involving a man who works at a “vape van” who was caught on video shouting racially charged insults at a group of passersby over the weekend.
Alyana Alfaro, Observer Read more

EDITORIAL: Meet face to face with constituents
Rep. Tom MacArthur helped orchestrate amendments to the Obamacare replace-and-repeal bill that won passage in the House last week without a single Democratic vote. And he was one of just two New Jersey Republicans to vote for the bill.
Asbury Park Press Read more 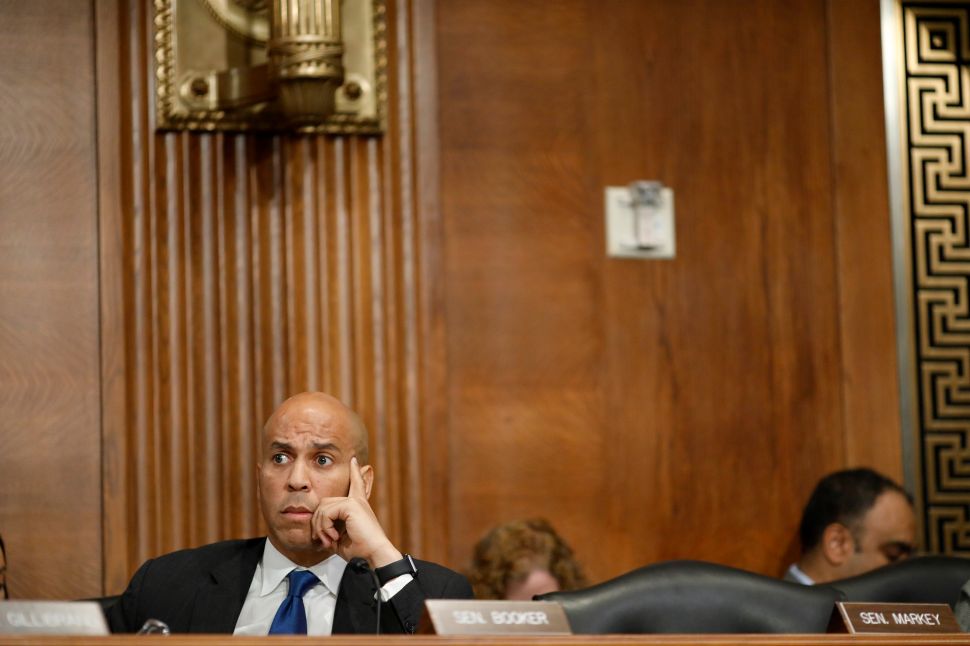