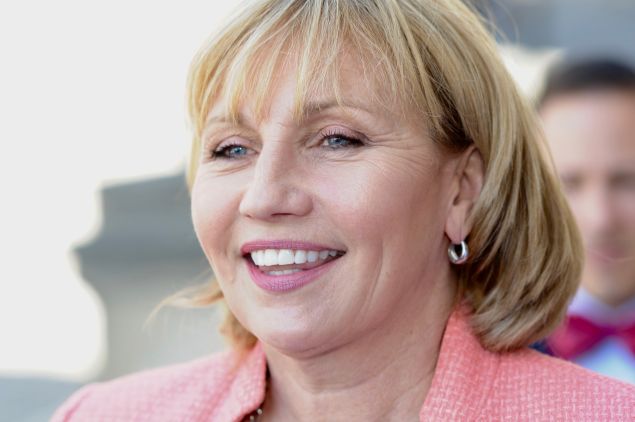 Back-to-back debates tonight among the candidates in the upcoming gubernatorial primaries will put the pressure on front-runners Phil Murphy and Kim Guadagno, experts say. Meanwhile, the sitting governor, Chris Christie, has vetoed a bill that would have would have given police and firefighters control over their pension fund.

Scott Garrett might have lost his seat in the House of Representatives, but he still has some powerful friends pulling for him now that President Trump has nominated him to lead the U.S. Export-Import Bank.

And the fallout continues following last week’s health care vote in the House of Representatives, with speculation continuing about what a switch in stance might mean for Republican Rep. Rodney Frelinghuysen.

Quote of the Day: “In the wake of the 2016 election, there are a lot of people who weren’t paying attention to congressional-level politics who are now following it on a vote-by-vote basis.” – Debra Caplan, a member of NJ 11th for Change’s steering committee, predicting voter backlash against Rep. Rodney Frelinghuysen.

NJ Gov Race: Handicapping the Primary Debates
The first primary debates in the New Jersey governor’s race will be a key test for the Democratic and Republican front-runners, Phil Murphy and Kim Guadagno, who have the most to lose from any gaffes, according to political experts.
JT Aregood, Observer Read more

Anti-tax group that donated big to Garrett is backing him for Trump-nominated post
When then-Rep. Scott Garrett sought an eighth term in the U.S. House last fall, almost $4 of every $10 he raised came through an anti-tax, anti-regulation group.
Jonathan D. Salant, NJ.com Read more

Christie Vetoes Plan to Spin Off Police and Fire Pensions
Gov. Chris Christie on Monday vetoed bipartisan legislation to spin off the management of the pension fund for police officers and firefighters, describing it as a shoddily designed plan that could soak New Jersey taxpayers.
Salvador Rizzo, Observer Read more

Atlantic City rakes in a fraction of other states on gaming tax, report says
Atlantic City’s casinos paid a fraction last year in taxes compared to New Jersey’s neighbors thanks to a low gaming tax that proponents say help the city, while others argue it’s a lost opportunity.
Matt Arco, NJ.com Read more

Is Frelinghuysen’s Seat in Jeopardy?
Rep. Rodney Frelinghuysen has never really broken a sweat running for re-election in the affluent Morris County suburbs that he has represented in Congress for 22 years.
Alyana Alfaro, Observer Read more

Dems attack each N.J. Republican on Obamacare (with the same words)
The DCCC sent out four cookie-cutter releases attacking the four New Jersey Republicans on the House Democrats’ initial target list for 2018. The releases were virtually identical; the only things changed were the names of the lawmakers and the reasons they responsible for the Republican health care bill.
The Auditor, NJ.com Read more

N.J. Supreme Court upholds lie detector tests for sex offenders
Sex offenders can be subjected to lie detector tests as a condition of parole in New Jersey as long as they are made clearly aware of their rights against self-incrimination, the state’s highest court ruled on Monday.
S.P. Sullivan, NJ.com Read more

What 2 ex-N.J. governors say about Trump’s tax plan and our property taxes
The first version of President Trump’s proposed tax reform would kill property tax deductions, which would be a big problem for many New Jersey taxpayers. Could there be enough offset to compensate for that?
NJ.com Read more

Many parts of New Jersey face stressed drinking water supplies
Residents in parts of New Jersey use tens of millions of gallons more water a day than their watersheds can safely supply – and other areas of the state could soon be in similar stress according to a state report.
James M. O’Neill, The Record Read more

State to hear plan for 1,800 homes in Lakewood
A proposal to build more than 1,800 homes on top of a Lakewood golf course will be heard Tuesday by state environmental officials, in a rare step brought on by heavy backlash from neighbors.
Payton Guion, Asbury Park Press Read more

No tax break for Kushner towers, Fulop says
A long-term city tax break sought by a company with ties to Jared Kushner, son-in-law and adviser to President Trump, will not be supported by the city, Mayor Steve Fulop announced this weekend.
Terrence T. McDonald, The Jersey Journal Read more

Editorial: Scott Garrett is back to settle an old score
Keeping with his ludicrous pattern of nominating arsonists seeking to destroy the institutions they are duty-bound to serve, President Trump will as the Senate to approve Scott Garrett as the leader of the Export-Import Bank.
Star-Ledger Read more

Editorial: Hall of Fame needs a hall
The New Jersey Hall of Fame welcomed a new class of inductees Sunday night in Asbury Park. Among those recognized were entertainers, writers, sports greats and entrepreneurs. All that was missing from the star-studded affair was a feeling of home — for the hall, that is. New Jersey’s idea for a Hall of Fame was a good one when it was launched more than a decade ago, but it needs a permanent place in which to thrive.
The Record Read more

Editorial: Stop diverting clean-energy funds
Gov. Christie’s final budget, for fiscal 2018, features the same hefty diversion from the Clean Energy Fund that we’ve seen repeatedly during his tenure. The proposed amount this time around is $161 million, raising the total amount siphoned off the fund during the Christie years to about $1.5 billion. That’s all money that should have gone toward renewable energy and conservation programs, and to provide low-income energy assistance. It was instead used to plug budget holes, one of many ill-advised Christie fiscal machinations.
Asbury Park Press Read more

Editorial: Another red flag on Statehouse plan
Gov. Chris Christie has rarely been accused of frivolous spending — unless he has some high-end tastes in his personal life about which we know nothing. Christie campaigned and governed on the idea of restraining government spending, and he has mostly followed through, for better and worse.
Asbury Park Press Read more 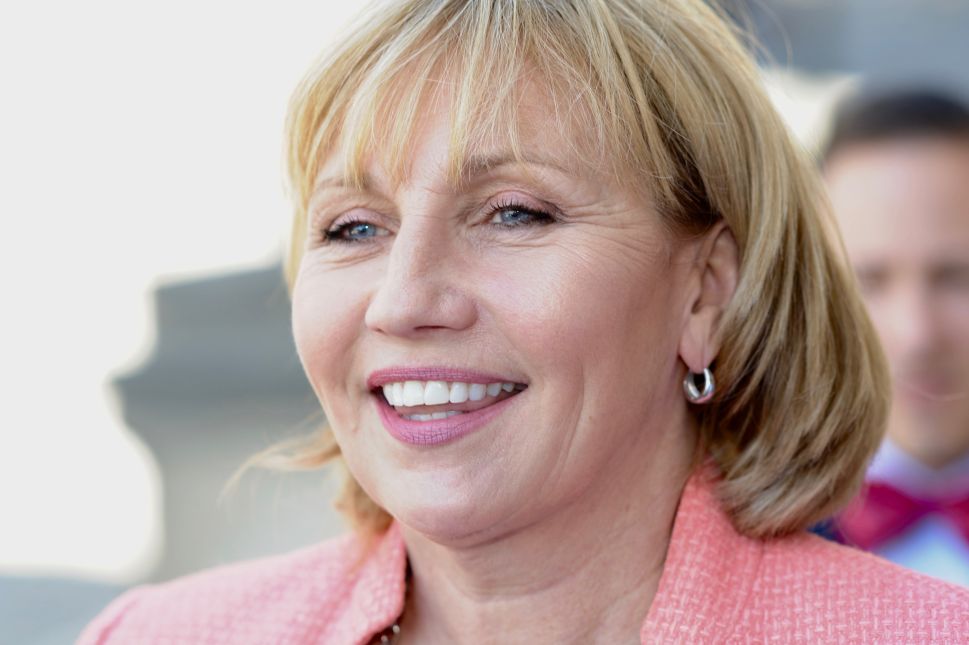