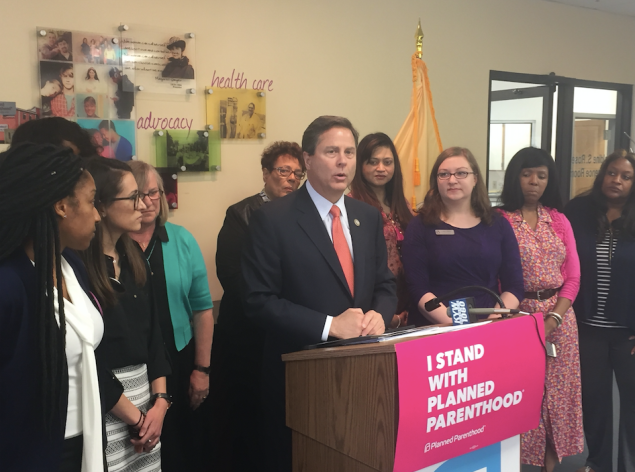 CAMDEN — Rep. Donald Norcross (D-1) and Mayor Dana Redd of Camden called on the U.S. Senate to reject the Republican bill to rewrite key provisions of the Affordable Care Act, speaking from a Planned Parenthood clinic on Wednesday.

The GOP’s American Health Care Act portends “brutal” and “devastating” budget cuts for Planned Parenthood clinics, they warned, and threatens health care coverage for millions. Norcross called out Rep. Tom MacArthur (R-3) for authoring an amendment to the bill that won enough conservative support to get it through the House on a narrow, party-line vote last week.

“The MacArthur amendment created a requirement to cut essential services,” Norcross said, highlighting a provision that would loosen a key provision of the Affordable Care Act and let states allow their insurers to set higher rates for consumers with pre-existing conditions.

MacArthur held a marathon, five-hour town hall with hundreds of constituents in Willingboro on Wednesday night, taking all questions from the audience and arguing forcefully that $138 billion included in the AHCA for “high-risk pools” would defease any higher costs for patients with pre-existing conditions.

The AHCA would restrict funding to organizations that provide abortions except in cases of rape, incest or danger to the mother’s health. Planned Parenthood receives 40 percent of its operating budget, roughly $500 million, from the federal government, and uses those funds for services other than abortion. Regardless, it would lose that funding under the bill’s language, according to AHCA opponents.

Redd, a Democrat, discussed her experience with breast cancer and predicted that emergency rooms and urgent-care clinics in her city would be forced to pick up the slack if the cuts to Planned Parenthood pass.

“If it were not for that one particular mammogram two years ago, I would not have detected that I had breast cancer,” Redd said. “And so you can imagine the women that are low-income that need access to health care or even birth control for family planning services.” 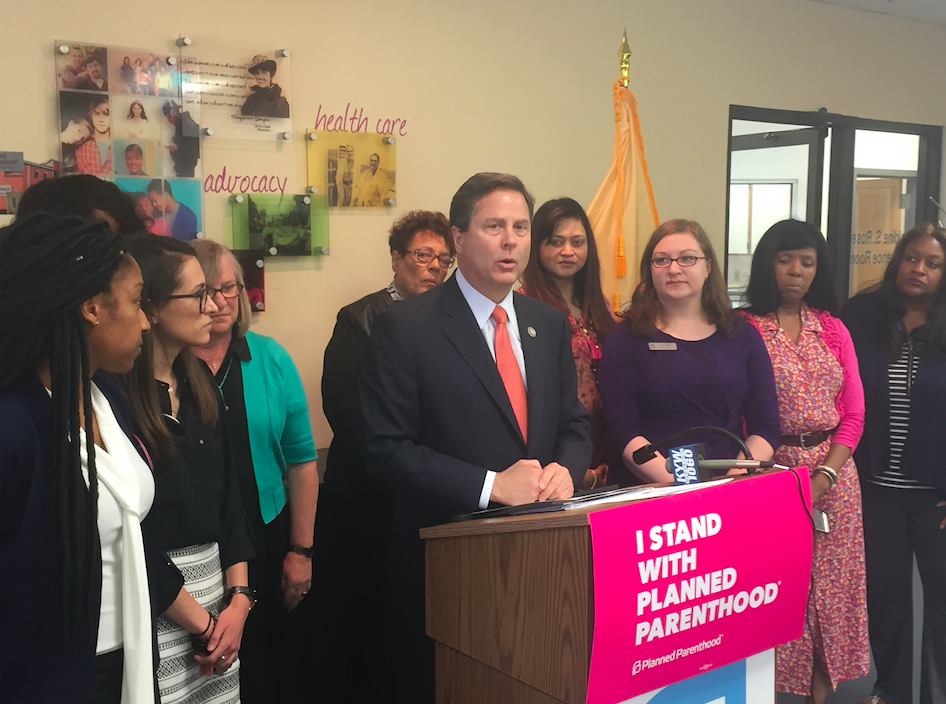