Look, maybe superheroes never look good in static images. Their costumes are designed with bold lines and iconic color schemes for the pages of comic books, and when they’re fleshed out into three dimensions, it’s all too easy for the look to be less “Christopher Nolan” and more “ComicCon.” I get that. Remember how lame Benedict Cumberbatch looked in the promos for Doctor Strange, with his hands conjuring mediocre CGI and that terrible goatee and a serious look on his face like he considered this all to be Shakespeare? And that movie was pretty good! And so, when I say the cast of Marvel’s Inhumans looks pretty lame, that’s not to say I think it’s a guarantee that the show will be bad. Just a statistical likelihood.

Inhumans (not to be confused with Marvel’s other upcoming ensemble superhero-teams, Defenders or Runaways) follows a group of alien-human hybrids who undergo “terrigenesis” to unlock secret powers. Originally slated for a film and then indefinitely delayed, the Inhuman royal family finally found their home in a television series on ABC this fall—though the first two episodes will be screened in IMAX theaters on September 1. If all of the above doesn’t really build your confidence in this project, take a look at the cast below: 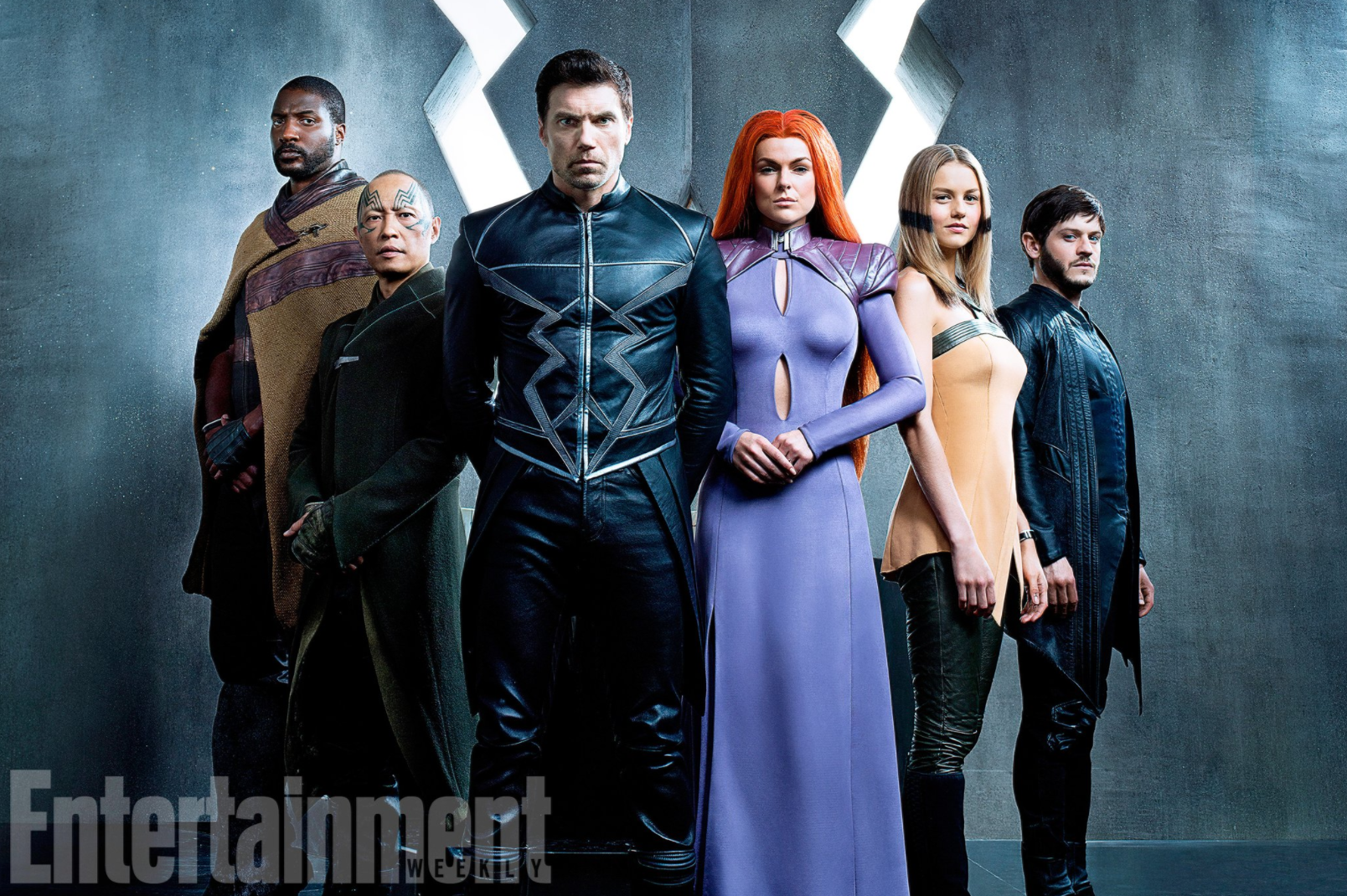 Yeeeeeeeesssssh. Let’s go one by one, shall we? I want to take my time with this.

Black Bolt (Anson Mount): From the neck up, a stern vice principal on a power trip because he’s slowly becoming aware he peaked in high school. From the neck down, your uncle who just bought a motorcycle after the divorce.

Medusa (Serinda Swan): THAT WIG. I could write 5,000 words about that wig that they had to buy special on Amazon because Party City didn’t have it. It was a brave stylistic choice to take Medusa’s famously fire-engine-red hair and make it bright orange. Equally brave, that center part. Girl, so many nerds are going to ask for your number in San Diego this year.

Maximus (Iwan Rheon): Oh my god, this is so cute! Ramsay Bolton dressed as Wolverine.

Gorgon (Eme Ikwuakor): The coolest thing about Gorgon is his hooves and we don’t even get to see them. Yup, that guy on the far left is supposed to have hooves (does that make this show more lame, or less lame?) but since they’re completely blocked by shadow, this guy just looks like he’s preemptively cosplaying Idris Elba’s Gunslinger and got a little chilly.

Karnak (Ken Leung): Why are you with these people? Just… make new friends, guy.

Overall, the look of the entire royal family is “group that met on Craigslist to try to win a costume contest, with varying levels of commitment.”

When your parents get home from Comic-Con and find out you STILL didn't do your homework pic.twitter.com/IAKAHFkT3m

Good luck to the cast of Marvel’s Inhumans and congratulations to all of the nerds out there on the affordable last minute Halloween costume ideas. 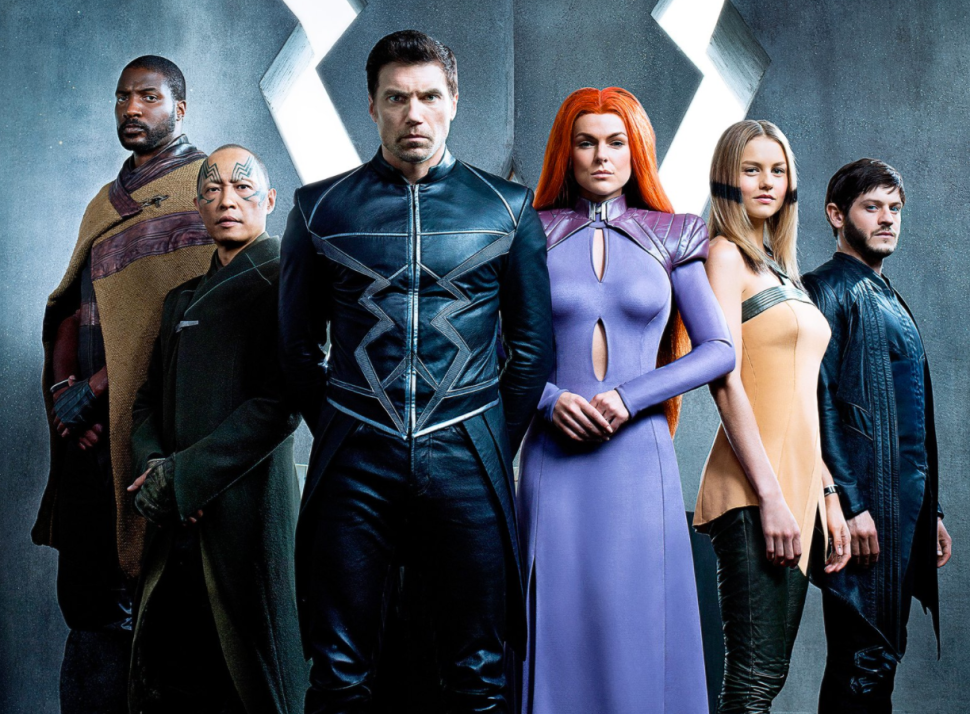