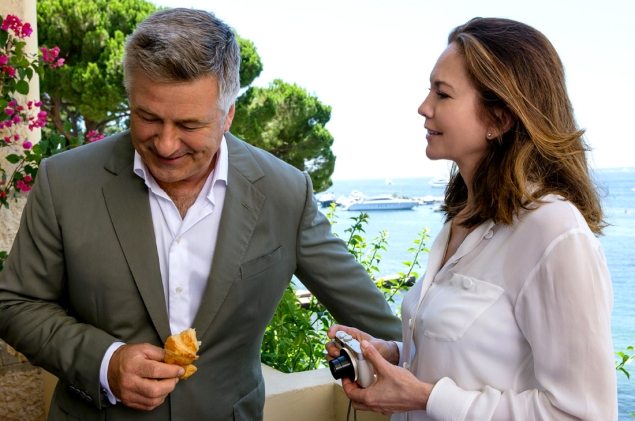 Sometimes beauty and charm are enough to turn a middling movie into pure ambrosia. Diane Lane has plenty of both, and she uses them wisely in Paris Can Wait, elevating an otherwise mild and inconsequential film to unexpected heights of enchantment.

Everyone in the Francis Ford Coppola family makes movies and wine, so why should his writer-director wife Eleanor be the exception? Previously known only for the documentary about the making of Apocalypse Now, she has chosen for her first feature a warm and satisfying romantic movie as thin as a lemon wedge but with a lot of nuance and feeling. And wine. In a brief appearance in the opening sequences, Alec Baldwin appears as a Hollywood producer scouting locations for his next film in the South of France, accompanied by Diane Lane as his chic, savvy wife Anne. Suffering from an earache and tired of tagging along as a trophy appendage for a workaholic husband who comes equipped with one ear attached to a cell phone, she decides to drop out of a flight to Budapest and drive from Cannes to Paris in a sports car with Jacques, one of her husband’s French friends and business investors, as well as combination gourmand-bon vivant, played with a hardy sense of humor and a wicked twinkle in his eye by portly character actor Arnaud Viard. Anne is anxious to get there in a few hours, in time to do some shopping before flying back to California, but her chauffeur-host wants to show off some of France’s loveliest vistas, architecture, art, and four-star Michelin restaurants. Every time she reaches for her Rolex watch, Jacques says “Paris can wait” and guides his Peugeot convertible in the direction of another adventurous detour. The trip turns into a two-day travelogue of visual and gastronomic delights, chock full of touching moments and flirtatious passes that are more delightful than seductive. In the course of overnight visits to atmospheric inns and picnics replete with an incomparable wine to accompany each course, the mismatched traveling companions form a friendly bond that borders on potential romance but thanks to Mrs. Coppola’s discretion and impeccable attention to realistic details never gets sappy or phony. Meanwhile, Anne takes endless photos while the rest of us are gobsmacked by the splendor of the pastoral churches, shops, flowers and museums of France.

OK, so there is no smut, violence or sexual surrender to turn Paris Can Wait into the kind of clichéd comedy-drama we have come to expect from today’s commercial summer escapes, so its refreshing subtlety and essence might prove daunting at the box office. But Mrs. Coppola, who reportedly based her screenplay on actual experiences she’s had on her husband’s business trips in the past, keeps everything real. There is no build-up to a denouement, but after they reach Paris and Jacques delivers to Anne the kiss he has suppressed for the past two days, there is some indication that when he visits America they might meet for a meal, a cocktail, or a friendly reunion. By this time, you will like both of them so much that you certainly hope so.

Paris Can Wait might be too weightless for some, but it makes up for minimum substance with maximum charm. It is gorgeously photographed, the dialogue is intelligent, and from Satie on the car radio to the masterpieces on the walls of the Lumiere brothers museum in Lyon, there is always something rapturous to hear and observe from frame to frame. The actors are smart and take-home terrific, and so is the movie. 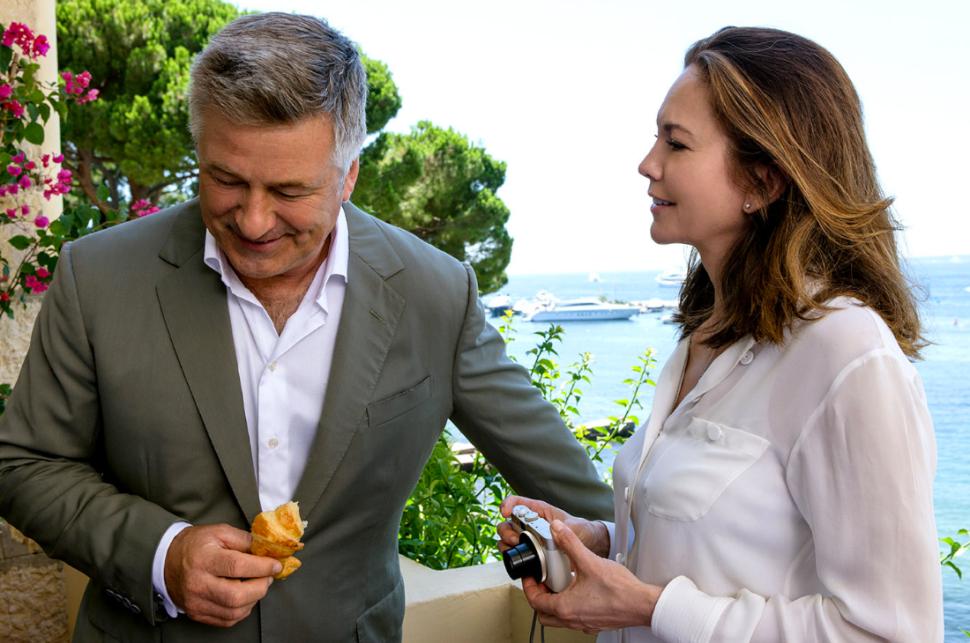