That is Paul McCartney.

Yes, Paul McCartney is in this film.

There is no reason Paul McCartney should be in this movie. On his end, he is a very rich man. The Beatles is one of the rare bands that have managed to maintain both stratospheric popularity and critical acclaim. He has been knighted by the Queen. Sir Paul McCartney is portraying  a CGI cursed pirate.

On the Disney side of it, why would you hire Paul McCartney? Who is this for? It’s not like the target audience of Pirates of the Caribbean (14 year old boys) are going to see this poster and think, “Oh hell yes, that guy my dad listens to in the car sometimes. Now I gotta see this movie.” You would have done better with a Zayn pirate.

Paul McCartney has zero associations with the word “pirate.” If someone told me Paul McCartney dressed up as a pirate for Halloween, I would think, “huh, I don’t really see that vibing.” Look at that picture again. That is a very good Halloween costume that still feels like as soon as he opens his mouth, the illusion will be broken. If they really wanted to cast Paul McCartney, he could have been like, a nice village baker or something.

The only situation I ever associate Paul McCartney with “pirate” is the sentence, “Hey, I pirated that Paul McCartney Christmas song for the party because I didn’t really want to pay for it.” 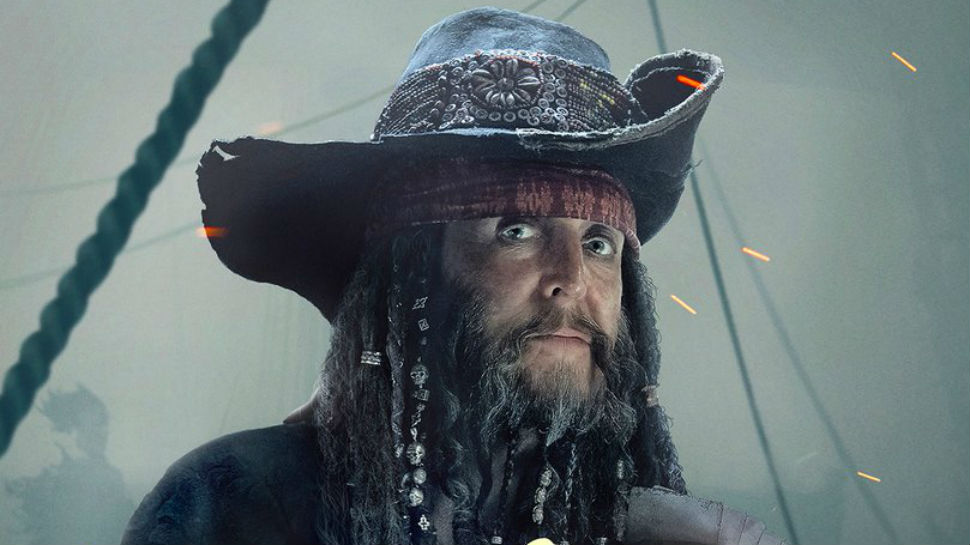