Pippa Middleton’s wedding has been a topic of discussion and excitement for months, and when she finally said “I do” to James Matthews on May 20, the ceremony and reception did not disappoint.

Middleton stunned in a gorgeous lace Giles Deacon dress, and guests included the Duke and Duchess of Cambridge, Prince Harry and of course the most adorable bridal party participants, Prince George and Princess Charlotte. Meghan Markle was noticeably absent from St. Mark’s Church in Englefield, Berkshire, but she made it to the 300-person fête at the Middleton’s 18-acre estate in Bucklebury, which was complete with a custom glass marquee.

Middleton and Matthews wasted no time embarking on the next phase of their adventure: the honeymoon. The newlyweds were seen at LAX in the early hours of Monday morning, and from there, the couple are reportedly going to the Brando, a very exclusive resort on the French Polynesian island of Tetiaroa. Yes, the very same place where former president Barack Obama spent a month writing his memoirs. And if there’s anyone to take some good vacation inspo from, it should be the Obamas.

The luxe resort, located about 30 miles from Tahiti, is named after Marlon Brando, who once owned the island. In its present state, the resort is made up of 35 villas, sandy white beaches, wellness and spa facilities and two restaurants. Middleton is known for her love of skiing, but the snorkeling, diving, sailing, and paddle boarding at the Brando will simply have to do.

Middleton and Matthews are reportedly staying in a villa with a typical rate of $3,895 per night, with access to the beach. After they get a nice dose of Vitamin D, they are said to be jetting back to the United Kingdom, to the Scottish Highlands, where Matthews’ family owns a 10,000-acre property.

We must say, Middleton and Matthews have a tough act to follow with Barack and Michelle Obama. After all, our former president did gain the title of Instagram Husband while aboard David Geffen’s yacht in French Polynesia, when taking a photo of his wife. We’ll just have to wait and see if Matthews has the same photo-taking abilities. 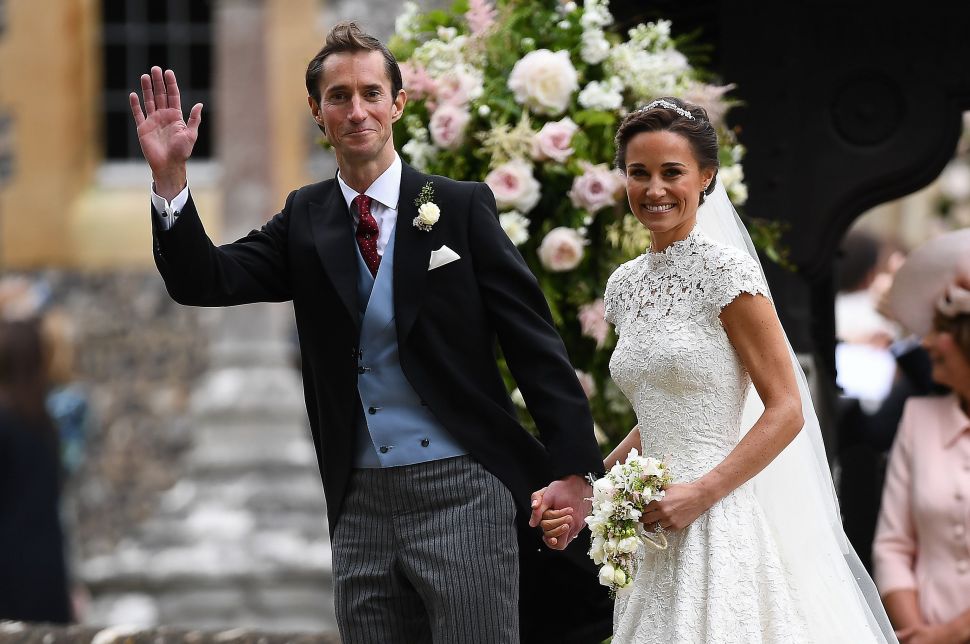