It seemed like you couldn’t go anywhere last summer without seeing people play Pokémon Go—it was the center of New York City social life for weeks (at least until people started worrying about getting brain damage from it).

But there’s one place where Pokémon Go was not welcomed with open arms: Russia. Shocking, right?

Thursday morning in a Moscow courtroom, YouTuber Ruslan Sokolovsky was sentenced to three and a half years probation for an August stunt in which he filmed himself playing Pokémon Go in church.

In the video, Sokolovsky says he’s not worried about prison because “why the fuck would they lock you up for that?”

He went to the Church of All Saints in Yekaterinburg to catch ’em all.

“If you are losing, do it with dignity, to orthodox music at least,” Sokolovsky says.

It turns out there was a Pokémon gym right in the chapel, in front of a display of votive candles and a religious mosaic. So he stayed there for a while, catching creatures while people chanted prayers in the background.

“My fucking God, this is fucking beautiful,” he blasphemes as he adds Pokémon to his haul.  “But I didn’t catch the rarest Pokémon of all, Jesus.”

Nobody bothered Sokolovsky in the church, so he thought he’d get off scot free. But Judge Yekaterina Shoponyak condemned his actions in her verdict, saying they showed a “disrespect for society” and “intended to offend religious sentiments.”

While Russia was once an atheist country, a majority of Russians now identify as Orthodox Christians. The government has cracked down on suspected dissidents in recent years—three members of the punk band Pussy Riot who staged an anti-Putin performance in a Moscow cathedral in 2012 were convicted of hooliganism and sentenced to two years in a penal colony.

Pussy Riot actually praised Sokolovsky’s sentence, since he avoided prison time unlike them:

Ruslan Sokolovsky who caught a pokemon in a church got 3.5 years of probation.

not prison though – and it's already great news.

Other observers, however, did not share Pussy Riot’s joy. Among the most notable critics was Alexei Navalny, a prominent Kremlin critic and dissident:

Translation? “I was born and grew up in the Soviet Union, where 98 percent of citizens were atheists. And now I’m listening to a verdict where a man has been convicted of atheism.” 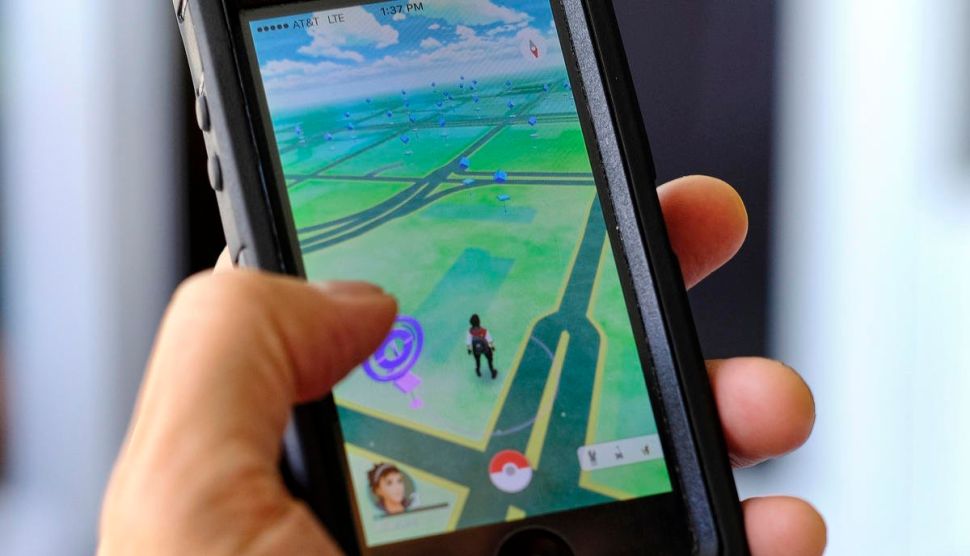