Assemblyman Gordon Johnson was ousted from his committee chairmanship after endorsing a rival to Speaker Vincent Prieto in a leadership scuffle that broke out into the open this week.

Johnson (D-Bergen) had been chairman of the Commerce and Economic Development Committee since Prieto took the speakership in 2014.

But this week, Johnson endorsed Assemblyman Craig Coughlin (D-Middlesex) to become speaker in the coming legislative session. The endorsement came days after Prieto (D-Hudson) announced he would be seeking another two-year term at the helm.

Prieto ousted Johnson from the committee chairmanship on Friday.

“I recognize the speaker is unhappy with what I’ve done,” Johnson said. “Craig Coughlin is a friend of mine who asked for my support in early March and I said yes.”

He added that in nearly 15 years in the Assembly, he had never seen a speaker serve more than two terms. When Johnson agreed to support Coughlin in March, he expected that Prieto would be moving on, he said.

“I read a long time ago — Colin Powell in one of his books said, ‘Never tie your ego to your position,’” Johnson said. “It’s politics. It’s the way it is. We all take risks in different things we do and that’s it and that’s where we are.”

Prieto named Assemblyman Benjie Wimberly (D-Passaic) as the new chairman of the commerce committee. In a statement announcing the move, Prieto did not reference Johnson or say why he was removing him, and his representatives declined to comment on the ouster.

“Assemblyman Wimberly has proved himself to be a smart and energetic lawmaker with a great fresh understanding of the needs of New Jersey’s working families and those struggling to make ends meet,” Prieto said. “Economic development and job creation are the lifeblood of our state and a centerpiece part of our progressive agenda to rebuild the middle class.”

Wimberly in a statement thanked Prieto and said “ensuring economic growth and job creation lifts everyone is an absolute must.” 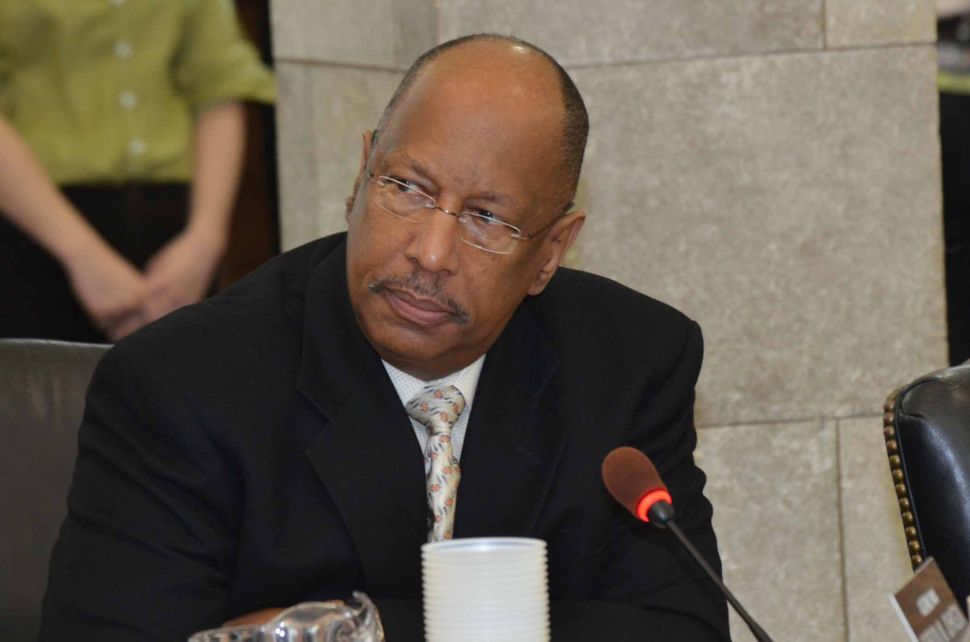