Bacteria are funny. They are at the same time incredibly important for our continued existence on this planet and poisonous little buggers that make our lives quite a bit shorter. They exist practically everywhere that you can think of, from the top of wind-swept mountains to the effluvium gushing from the mouth of volcanic vents at the bottom of the ocean.

Pretty cool, if you ask me.

One of the most amazing things about bacteria is that they are absolutely vital to our gut health. We know that different levels of bacteria in the gut contribute to a huge number of diseases, including things like heart disease, cancer, gastrointestinal problems, and even respiratory health.

Every person has an incredibly specific gut ecosystem—basically a unique universe of bacteria that live and die in our guts. You start culturing your very own gut bacteria minutes after birth, and your “gut microbiome” is so specific to you that it may be as identifiable as a fingerprint.

So we know that having more of the “good” bacteria keeps us healthy.

What happens when we try eating more of them?

I’m sure you’ve seen a probiotic. They’re the lovely yogurts on the aisle that are triple the price of the normal brands, but have a shiny sticker saying that they “may improve gut health,” or that they can “help defend against cramping, diarrhea and bloating.”

These products are all a bit different, but rely on the same idea.

Hence, eating more good bacteria will be MORE GOOD for your health.

It’s a great idea, because it makes intuitive sense. If good bacteria are good for you, and having more good bacteria is associated with better health, then why not just eat more of it?

The problem is, public health craps all over intuition. A great example is antioxidants; we know that eating antioxidant-rich food is good for you, so it made sense that taking even more antioxidants would be even better. It later turned out that this was not the case, and that antioxidant supplements may even increase the risk of heart disease.

Public health; ruining expectations since we found out that smoking causes lung cancer.

To start, there is plenty of research in animal models indicating that probiotics may be great for your gut.

So what about people?

Well, this is where it gets a bit tricky. For example, there’s a disease that a lot of people get when they take antibiotics called Antibiotic-Associated Diarrhea (AAD). There’s decent evidence that probiotics can help restore the good bacteria in your gut after you’ve been on a course of antibiotics.

But then we look at the evidence for actual benefits (like, say, less diarrhea), and the waters get a bit more murky. Probiotics probably help, but there’s quite a bit of debate over how much, as well as whether there is any risk involved in taking them.

Then there’s something like Irritable Bowel Syndrome (IBS). This is an easy one, you’d think, because it’s all about the gut. And again, we see some benefits from taking a probiotic, but sometimes not very significantly, and it may vary hugely depending on which probiotic you take.

And that’s another important point. There are literally hundreds of bacteria which could be considered “probiotic,” and we still don’t know which ones are actually good to take and which ones are not so great. It’s very unlikely that you’ll be harmed by taking a probiotic (aside of course from your wallet), but which ones are beneficial is very much an open question.

One of my pet peeves is that the science almost never supports the claims for products that you pick up in a supermarket. We don’t buy products because they may help people suffering from depression—we buy them because a shiny label sells us the promise that they will help in our everyday lives.

If you’ve got IBS, are taking antibiotics, or have a gut-related issue, it might be worth talking to your doctor about probiotics. If you’re depressed, or are suffering from an acute respiratory infection, there’s some evidence that probiotics can help.

But if you’re an otherwise healthy person? There’s not a great deal of evidence that they’ll do anything at all.

My advice is to stick to Greek yogurt. Not only is it just as good for you, it tastes absolutely fantastic. 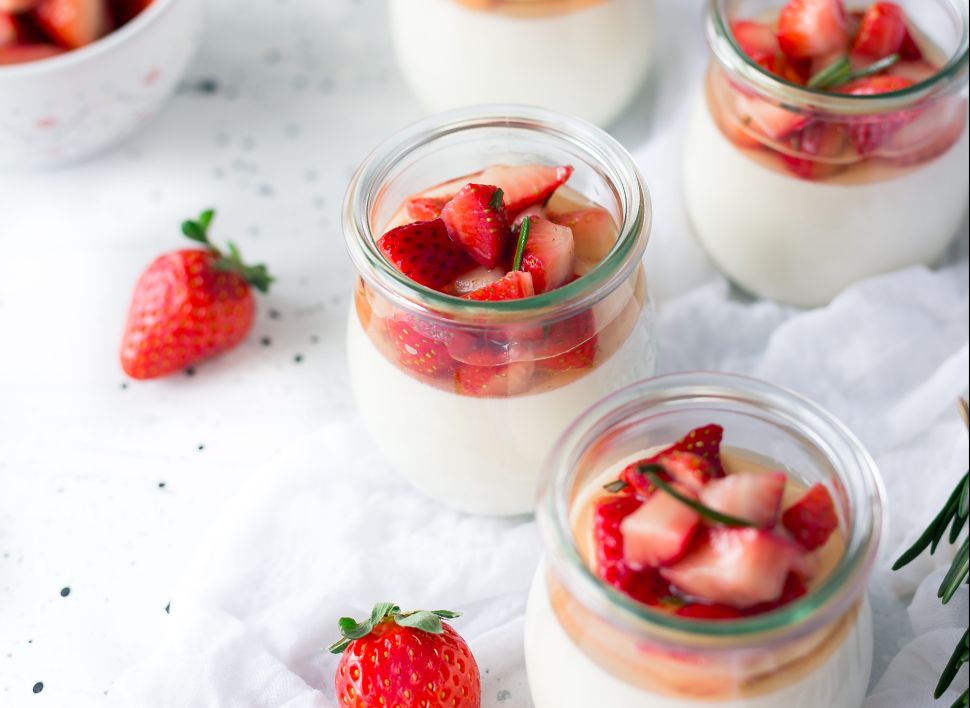