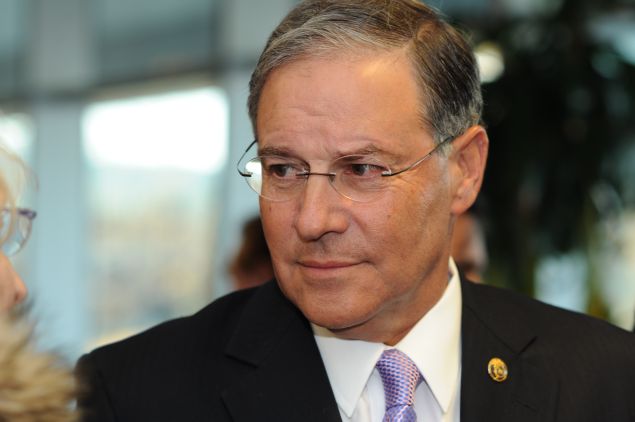 Republican lawmakers will be sitting out the Democrats’ battle for the speakership of the state Assembly, Minority Leader Jon Bramnick said Wednesday.

Assemblyman Craig Coughlin (D-Middlesex) announced earlier in the day that he had the votes to win the speaker’s gavel, provided all goes according to the Democrats’ plans in the November elections, when all 80 Assembly seats will be on the ballot.

Coughlin has 28 names on his list of supporters — 26 incumbent Democrats and two candidates considered shoo-ins — enough to clinch a majority in the 52-seat Democratic caucus.

Speaker Vincent Prieto (D-Hudson), who has led the Assembly since 2014, will be running for another two-year term and said Wednesday that the fight isn’t over and that he could still come out on top depending on the election results.

But Bramnick’s comments seem to close off one possible avenue for Prieto to retain the speakership.

Republicans hold 28 Assembly seats. Assembly members from both parties can cast votes for speaker, but a GOP alliance with Prieto is not in the offing, said Bramnick (R-Union), who added that no one had approached him about any potential power-sharing deal.

“I don’t intend to get into a Democratic fistfight, and I don’t expect my members to get into that fight,” he told Observer. “I’m convinced that in their family they’ll be working it out. When my neighbors have a family dispute, I don’t go over there.”

Bramnick said he “fundamentally disagrees” with the two Democrats on a host of policy issues. But one-on-one, they’re not so bad, he said. “I find both of them to be gentlemen, and my biggest concern with what I see in politics and society is that things have become personal,” he said. “I don’t have any personal problem with them.”

Unlike Coughlin, Prieto has not released a list of supporters. He said Wednesday, “I know who my supporters are in the Assembly Democratic caucus based on my direct conversations with them and from working closely with them for years.”

Senate President Steve Sweeney, meanwhile, has announced he will run for another term as leader of the upper house and has more than enough declared backers. 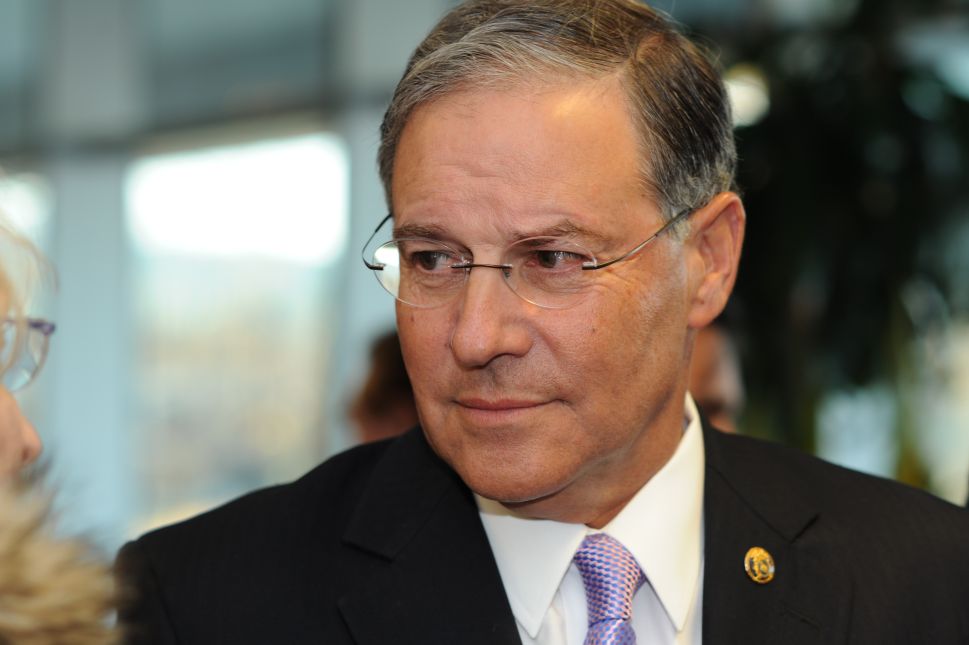