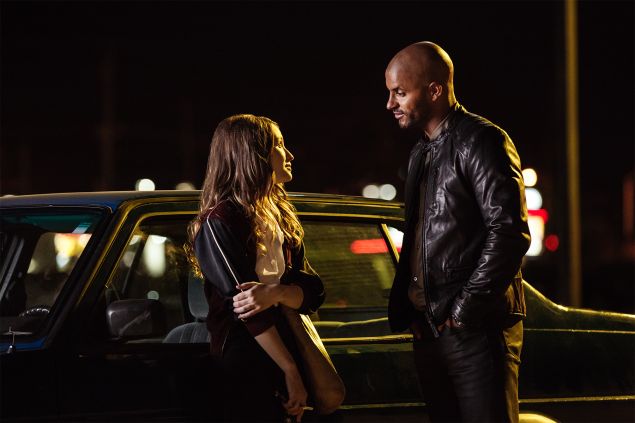 Last night’s standalone American Gods, titled “Git Gone,” was a flashback to a time in Shadow (Ricky Whittle) and Laura (Emily Browning) Moon’s lives when things were a bit more normal, before Laura came back from the dead with one arm and embalming fluid leaking from every hole in her body, before Shadow was taken on a cross-country trip by a one-eyed grifter-god (Ian McShane) waging war on technology. You know, normal.

In an episode dominated by Browning (and stolen by Betty Gilpin, if we’re being honest), Whittle was subtly able to turn his portrayal of Shadow completely on its perfectly round head. The Shadow we’ve known over the first three episodes is a broken man, willing to bet his own head on a game of Checkers with a shoulder-shrug. But here, he’s alive, man, a confident, borderline cocky mirror image of his post-Laura life. “That was a conscious effort, by me, to almost play two different characters,” Whittle told us, sitting in a conference room of the Langham Hotel a few days before American Gods‘ debut.

“It was exciting to show the fans that this isn’t really Shadow they’re seeing. He’s actually really broken,” he continued. “There’s a reason he goes so willingly with Mr. Wednesday, this mysterious con man. Why would he go? Then you realize how happy he was with Laura, how infatuated he was with this life. He shuns the criminal lifestyle, he gets a regular job, he sort of becomes the good guy. He does everything that he feels Laura would like. Unfortunately, she keeps telling him what she wants, but he’s just giving her what he thinks she wants. Which is life, in general. And relationships, in general, these days, where we tend to do what we think is right, instead of actually listening to our partners.” 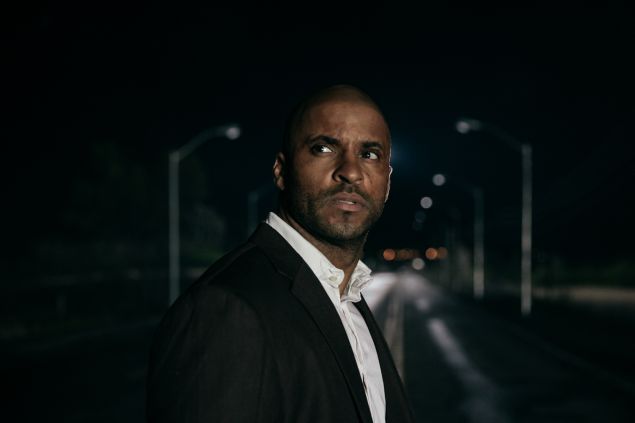 “Git Gone” ends on a reunion of sorts; Laura surprises Shadow in his hotel room, with the knowledge she carried out a years-long affair AND should be buried in her own grave at that moment hanging in the air between them.

“For me, [‘Git Gone’] really emphasized what came before to highlight what’s to come,” Whittle said. “Because the final moment is ‘hey, Puppy.’ It’s the moment he sees his dead wife for the first time and gets to say ‘yo, what happened?'”

“They wanted to make sure the actor they chose could run the gamut and take the emotional rollercoaster Shadow goes on. In the first season, he’s kind of the universe’s punching bag. He’s this empty vessel. The one thing in his life that he cherished dearly was his wife, and she died. He’s a shadow of his former self, and a shadow of the man we want him to become.”

At this point, Ian McShane, who was sitting across the table from his costar, chimed in helpfully. “That’s why he’s called Shadow!”

Call me crazy, but I think he’s on to something. 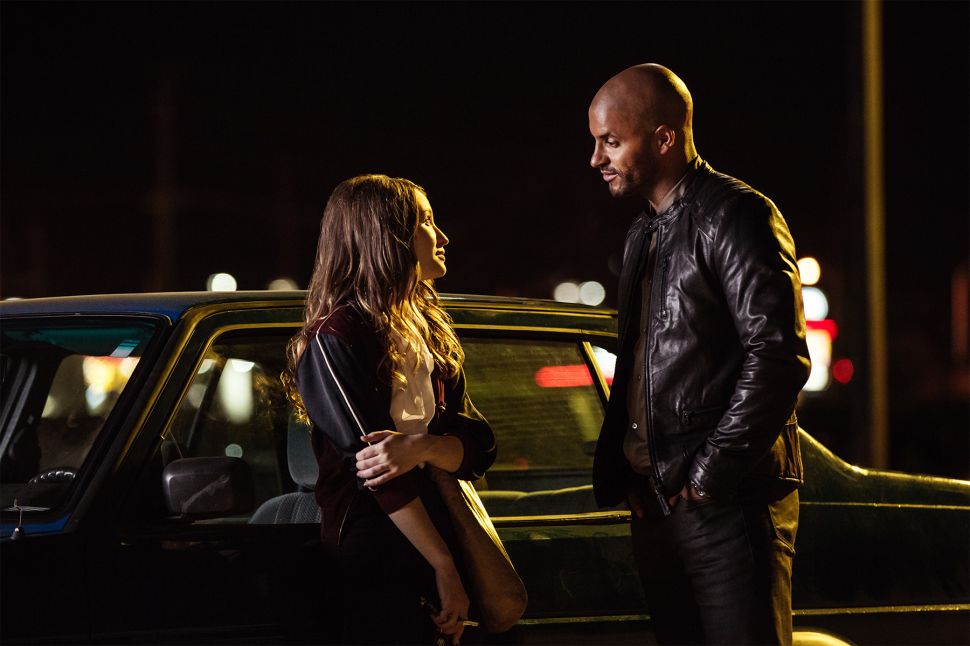