Every day there is a flurry of coverage about machine automation and the latest industry to be taken over by artificial intelligence (AI). But how credible and imminent are these threats? Decreasing technological costs have empowered citizen journalists, but in this noisy world, publications must clamber for more outrageous and polarized coverage to win eyeballs.

The threat to your job has been greatly exaggerated in hopes of improving reader engagement. I’m sorry to be the bearer of good news.

Therefore, take a look around. Your office tasks that are outlined with “best practices” won’t last long. Those will become “machine practices” soon enough, because machines are very good at scripted tasks. But while these routine, highly scripted tasks within our jobs will eventually be programmed, this means that machines become our technological office scaffolding, rather than our robot overlords. Beyond these little sub-routines that can be optimized through machine processes are many layers of human inputs and outputs.

More than fully autonomous machines taking over all that we do, as leaders we ought to consider how new technological scaffolding will improve our abilities as individuals and teams. The McKinsey Global Institute published a study in the summer of 2016 that analyzed 800 occupations, and the constituent tasks that made up those jobs. They looked at current and projected technological advances, and estimated the extent to which tasks could be fully or partially automated. What they found was concerning, but not alarmist.

Five percent of jobs, they surmised, consisted of tasks so routine that current abilities in machine learning and artificial intelligence could substitute for human labor. Whether or not companies would choose to do this, and on what timeline, is a whole different story.

For 60 percent of the jobs surveyed, 30 percent of the tasks could be performed with higher accuracy, fidelity, or speed by machines. What this means is that machine learning and AI in our business world looks much more like a “guardian angel system,” than a robot overlord.

Daniela Rus, Director of MIT’s Computer Science and Artificial Intelligence Lab (CSAIL) talks about this as a process of “parallel automation,” rather than “serial automation.” Robots aren’t going to suddenly sit next to us, do our jobs better, and make us a better pot of coffee, but rather they’re going to be embedded into the many tasks and processes we perform at work. They’re going to be our “driver-assist” at the desktop.

As we disregard the alarmist headlines pandering for media attention and consider the more reasonable path forward, we ought to be hiring and training for a world where all employees need fluency with our newest technological tools, but where humans are also rewarded for their comparative advantage – namely being human. Machines will inevitably be better at sensing, monitoring, and synthesizing data, for example, but the vital function of humans will be to ask the questions, frame the hypotheses, and consider bias in the data.

For example, nursing assistants currently spend two-thirds of their time manually collecting information about patients. Much of this could be aided through sensor technology. But rather than making the nurse redundant, it’s more likely to make them more human. They will increasingly play the role of either technology translator, interpreting the data from sensors and translating it into knowledge, or the human-to-human interface, working directly with patients in highly communicative and empathetic ways.

What will remain are those tasks that cater to our very advantages as people. These tasks remaining for employees will be manifold, but they will also require us to be adaptive, creative, collaborative, and comfortable with complexity and ambiguity. It will be a world not focused on looking up answers, but one predicated on asking the right questions.

Counter-intuitively, hiring in the Liberal Arts, in addition to technology, should flourish, and keen leaders will recognize the value of both technological and human fluency. The very skills of inquisition and rigor necessary to navigate today’s alarmist headlines will be those valuable in a world where humans must translate between information and knowledge.

Robots are only a threat to those not human enough to fend them off.

Scott Hartley is a venture capitalist and startup advisor. His new book is The Fuzzy and the Techie: Why the Liberal Arts will Rule the Digital World (Houghton Mifflin Harcourt). 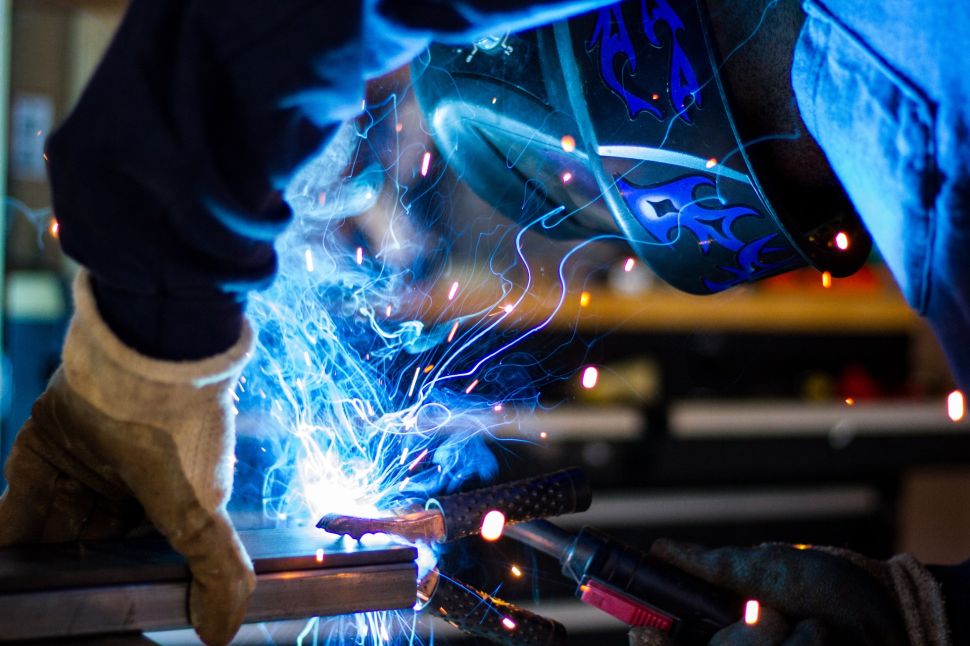