When most people hear the word “Rome,” it conjures up images of the Colosseum, the Trevi Fountain and the Spanish Steps.

But it turns out the Italian capital actually has a literal dirty little secret—its streets are filled with garbage.

This is not a new problem—residents have been complaining about the expanding piles of trash and knee-high grass in public parks for years. City officials have also been criticized for not doing enough to solve the problem.

So Romans have turned to the internet as a tool to help further their cause.

One popular Italian blog, Roma Fa Schifo (“Rome Sucks”), features photo after photo of garbage piling up on city streets, along with public spectacles like a man in a gladiator costume peeing behind a dumpster.

The site has been around for over a decade, and one of its founders bemoaned to The New York Times that the “tragic situation” hasn’t gotten any better.

So now Italians are using social media as well. The Twitter hashtag  #degrado (“degradation” in Italian) is filled with photos of Roman filth—even if you can’t read Italian, these pictures tell a story on their own.

If the Gray Lady can’t save the Eternal City, what can? 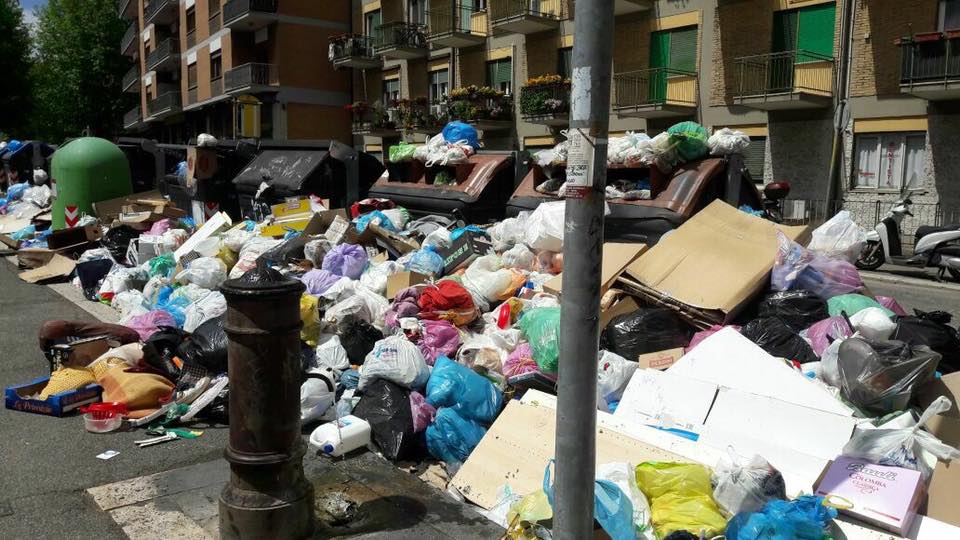