Following every RuPaul’s Drag Race, the Observer gets the scoop from one of the contestants. Next up: Aja.

Observer: How did you feel about your portrayal on the show?

Aja: I felt my portrayal was pretty accurate. For where I was in my life, I feel like I was portrayed perfectly fine.  But I think I’ve grown a lot since my time on the show.

How bad was the tension between Eureka and Trinity in real life?

I don’t think the tension was that bad. They’re like frenemies. They’re rivals. It was intense, but we’re all competitive, so I understand.

Is it a disadvantage competing when you’re so young? Wardrobe costs money!

Sasha was talking about how all of Brooklyn loves you. What do you wish we had seen more of?

I wish viewers would have been able to see more of my creativity.  I wanted to do more creative work and do really weird stuff, like the challenge from season three where they all dress up like aliens or in season six when they did the rap challenge. I would have loved something like that.

There are some amazing thrift shops in NYC where you can find high-end clothes, like at Beacon’s Closet. I’m there all the time.

Where are New Yorkers most likely to run into you? #NoStalkers

I’m everywhere. I go to Queens a lot, but I live in Brooklyn. My three favorite bars are Metropolitan in Brooklyn. In downtown, I love the Monster Bar. In Hell’s Kitchen, The Ritz or Hardware Bar are where you’ll find me.

Who did you think was your biggest competition the first day, besides Gaga?

I really thought it was Shea. I knew her and she was the only person in the competition who I knew everything about. We have a lot of similarities, so I felt that she was my biggest competition. 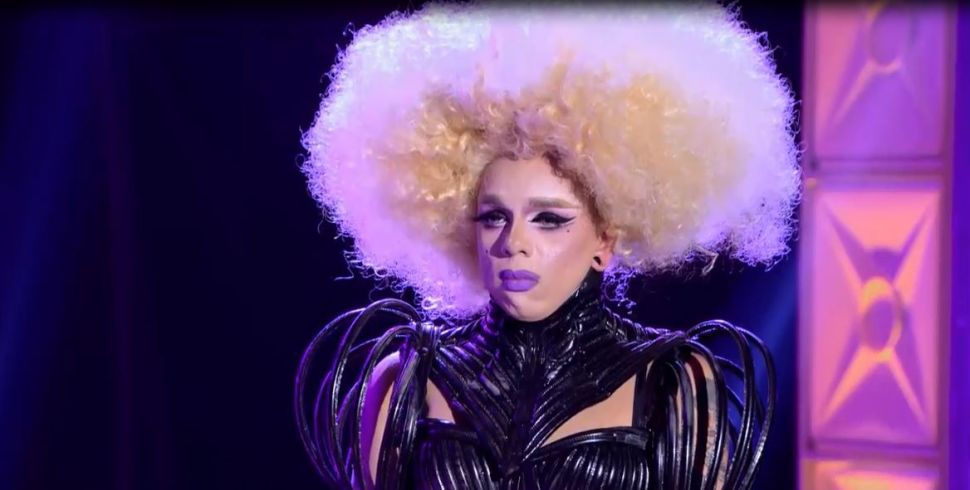