“Whenever I get a new client, the first thing I say to them is, ‘Don’t worry, I’m not going to take away your coffee,’” says Lisa Axelrad, an L.A.-based nutritionist and personal trainer.

Her clients’ fears are warranted, given the bad rap coffee has gotten in the health-and-wellness world lately. Though she doesn’t restrict coffee, Axelrad isn’t exactly thrilled when her clients use it. Many other nutritionists are even more vehement about their disdain for coffee, saying a reliance on its energizing effects indicates a nutritional deficiency.

As natural, plant-based diets become increasingly popular, more and more nutritionists are advocating people wean themselves off coffee and get all their daily energy from vegetable-heavy diets. Tom Brady’s notoriously strict vegan diet, for example, includes an outright ban on caffeine. In fact, Brady claims he’s never had a cup of coffee in his life.

And yet, there’s little scientific evidence that coffee is bad for you. If anything, the medical literature on coffee nearly suggests it’s a fountain of youth. Medical research has linked it to lower rates of skin cancer, Parkinson’s, liver disease, multiple sclerosis and depression, along with improved cognitive function and a longer lifespan.

Conversely: “[Coffee] is the world’s most popular drug, and it’s an addiction just like any other,” says David Wiss, founder of Nutrition in Recovery in L.A.and MEL’s resident diet expert.

Maybe you bristled at Wiss’ use of addiction there (I know I did). It seems hyperbolic, and perhaps even insensitive and dangerous, to equate habitual coffee drinking to drug and alcohol addiction as we know them. But a person who needs to drink a cup of coffee in the morning just to wake up, and continue drinking throughout the day just to stay energized and stave off a headache isn’t entirely different from someone who needs a nip of whisky in the morning just to ease the shakes.

“There’s a ton of research that shows coffee is good for you,” Wiss says. “And shocker: The coffee industry is huge. They have deep pockets. I’m suspicious of a lot of that data. Which isn’t to say coffee is harmful. But it does appear to be an effort on behalf of the coffee industry to make coffee seem healthy.”

But perhaps the most important change is behavioral, he says. Coffee lends itself to an addictive process, whereby people treat their lulls in mood and energy with a cup of joe, and not by addressing their underlying diet and health issues. Quitting coffee helps people attain better impulse control in other areas of their lives.

Axelrad isn’t as emphatic as Wiss — she says a cup of coffee a day is fine — but she says cutting back on coffee can help someone identify what in their diet is causing so much fatigue in the first place. Usually this is the excess meat and cheese we eat as part of the “standard American diet,” she says.

The move to eradicate coffee from diets is part of our larger dietary obsession with “going natural,” Axelrad adds. That said, she admits to drinking coffee every morning. “I’m really looking forward to the day where I don’t have to take it anymore,” she says.

Her fellow L.A.-based trainer and nutritionist Sarah Greenfield suggests clients eliminate coffee and caffeine from their diets, too, unless it’s just before a workout, when the energy-boosting effects of coffee can be a real benefit.

“I don’t typically like to demonize one food and deem it horrible, because you can have a good relationship with [coffee],” Greenfield says. “But if you’re using a stimulant to get energy and wake yourself up, you have to look back on your lifestyle and habits.”

The anti-coffee sentiment puts coffee and its adherents in a strange cultural position. On one hand, coffee has never been bigger. From Starbucks to high-end cafés, coffee has seemingly never held a more important place in American culture. But most current diet trends eschew it.

That cultural obsession with coffee is a large part of why it’s such a tough habit to kick. “For your average Joe, [coffee] isn’t easily identified as a problematic substance,” Wiss says. He acknowledges that there’s scant scientific evidence that coffee is bad for people. “But sometimes the evidence is that people do feel better when they stop drinking it.”

John McDermott is a writer in Los Angeles, where he works for MEL magazine. His work has appeared in The Atlantic, Vice, Fast Company and the Chicago Tribune, as well. He drinks a pot a day, and has the coolest tweets. 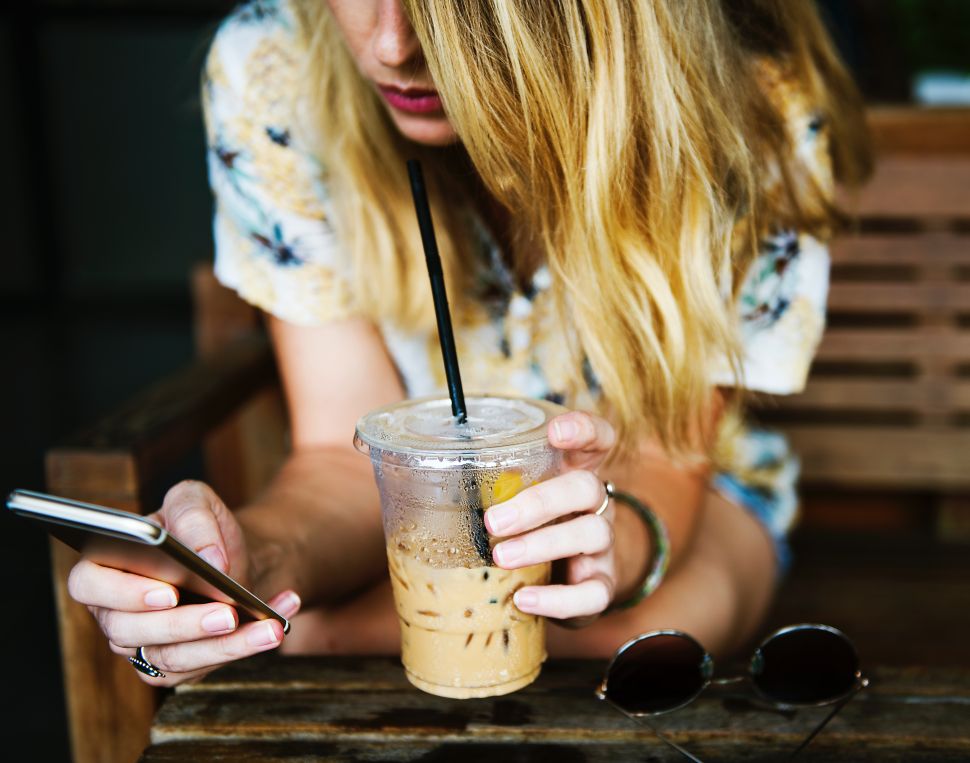