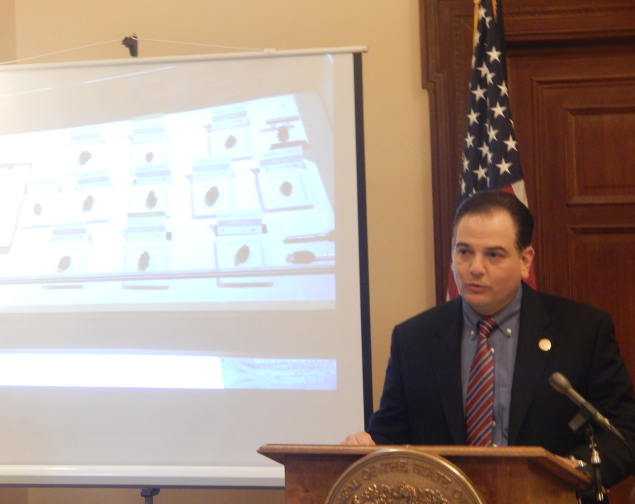 State Sen. Nick Scutari (D-Union) will be unveiling long-awaited legislation to regulate and tax marijuana in New Jersey on Monday, he announced today.

The proposal has no chance while Gov. Chris Christie remains in office. But with the Republican’s term ending in January, and all the major Democratic candidates for governor this year in favor of legalization, Scutari’s plan is likely to serve as an important blueprint for the next administration if a Democrat wins office. The leading Republican candidates — Assemblyman Jack Ciattarelli and Lt. Gov. Kim Guadagno — have said they favor decriminalizing but not fully legalizing the drug.

At the same time, the plan could face headwinds from the federal government, which continues to classify marijuana as a Schedule I controlled-dangerous substance, the category reserved for the most dangerous drugs. U.S. Attorney General Jeff Sessions has indicated he will crack down on states that have legalized the drug.

Scutari’s plan for legalization is modeled on Colorado’s, which passed by a statewide ballot question in 2012. Scutari favors the legislative route. The chairman of the Senate Judiciary Committee, Scutari has traveled twice to Colorado and has been researching the issue for months and held a public hearing on the issue last year.

The Linden Democrat, a municipal prosecutor, sponsored the bill that eventually created the state’s medical marijuana program in 2010, which former Democratic Gov. Jon Corzine signed into law. Scutari met with officials from the Colorado governor’s office and the state’s Marijuana Enforcement Division in October for background on how the state has gone about regulating the sale of marijuana since moving to legalize.

After a previous trip to Colorado last year, Scutari said proponents likely would have to wait until the end of Christie’s term in 2018. Democrats are favored to win this year’s gubernatorial race, and all of the primary candidates support legalization.

A report from the group New Jersey United for Marijuana Reform and New Jersey Policy Perspective estimated that the state could reap as much as $305.4 million annually for the $35 billion budget by the third year after legalizing, while saving $127 million by unburdening the criminal justice system of low-level marijuana offenses. Another pro-legalization group launched this week.

Scutari will roll out his bill at noon in the state house on Monday, according to a spokeswoman. A companion bill from Assemblyman Reed Gusciora (D-Mercer) would dedicate the bulk of new tax revenue to transportation projects. 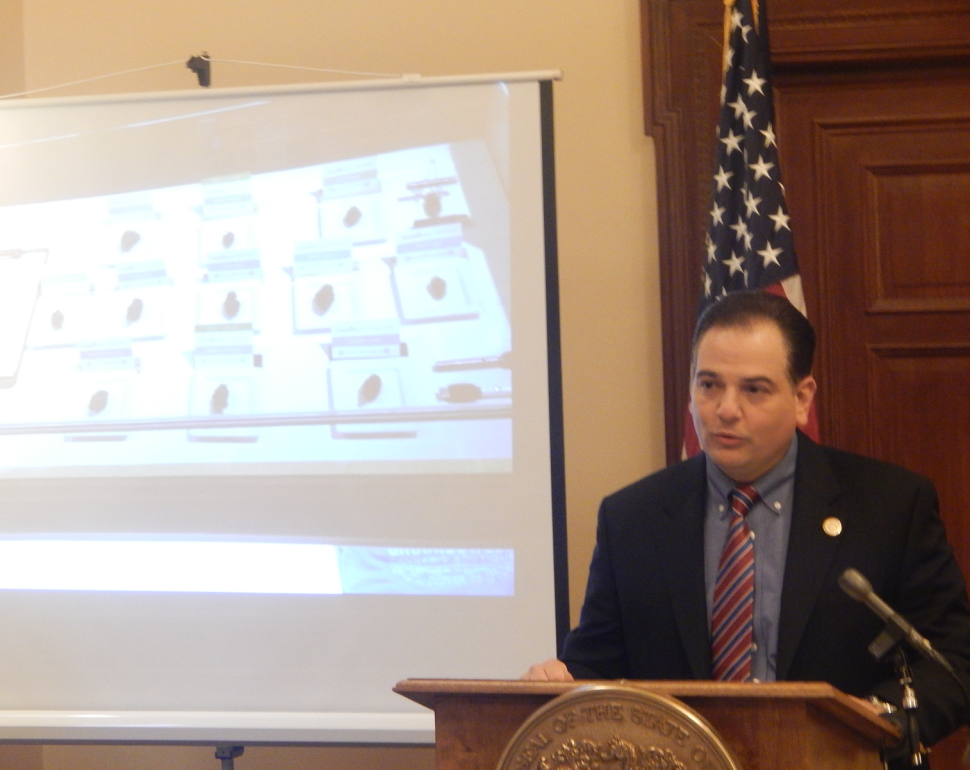