Experts are still not quite sure what to make of the sheela-na-gig. The small, often stylized and exaggerated stone relief carvings of women exposing their genitals typically date to the medieval era, and can be found all across Ireland and the British Isles in churches, castles and other notable structures. And while the sheela-na-gig has recently become a recognizable symbol inextricably linked to Irish culture, its significance remains debated among experts.

But no matter the theories that abound about the figures—some say they’re warnings against sex and others see them as a symbol of fertility—interest in deciphering their meaning and keeping track of their locations remains steadfast. Now, Heritage Council of Ireland along with HeritageMaps.ie, has created a searchable map that let’s curious history buffs track the country’s x-rated artworks, reports Atlas Obscura.

“We realized that no dedicated map of these wonderful sculptures existed,” Patrick Reid, a GIS consultant for the Council, told Atlas Obscura. “So we decided to fill this gap.”

Heritage Council head of policy and research Beatrice Kelly said in a release for the project: “Sheela-na-Gigs are very evocative symbols of the feminine in old Irish culture and their prominent positions in medieval churches and castles attests to the importance of the female in Irish society. As modern Ireland strives for equality in all aspects of life this map can help us all to understand the important place women have traditionally held within our culture and society.”

To create the map, the two groups sourced open-data from the National Monuments Service as well as images and information provided by museums, scholars and, well, sheela-na-gig fans, according to the release. Along with the ability to search for Ireland’s sheel-na-gigs, users can peruse over 150,000 cultural site’s through HeritageMaps.ie, and customize search terms to narrow the dataset down to categories such as burial grounds, museums or archaeological sites.

UCC folklorist Shane Lehane, who dubbed the sculptures “oft misunderstood,” further discussed their connections to Irish culture in the project’s announcement by saying, “Perhaps the key to understanding the inherited notion that St. Patrick had a wife, Sheela, is to explore the hugely interesting archaeological manifestation that also bears her name: the Sheela-na-Gig.”

But while the map gives sheela-na-gig fans a chance to pinpoint the sculptures’ locations on the island, it doesn’t change the fact that until recently the archaeological community has remained somewhat shy about scholarly research on the subject, according to Atlas Obscura. In her book Sheela-na-gigs: Unravelling an Enigma, historian Barbara Freitag says, “Only in the less puritanical atmosphere of the past few decades have academics and artists turned their interest to Sheela-na-gigs.” 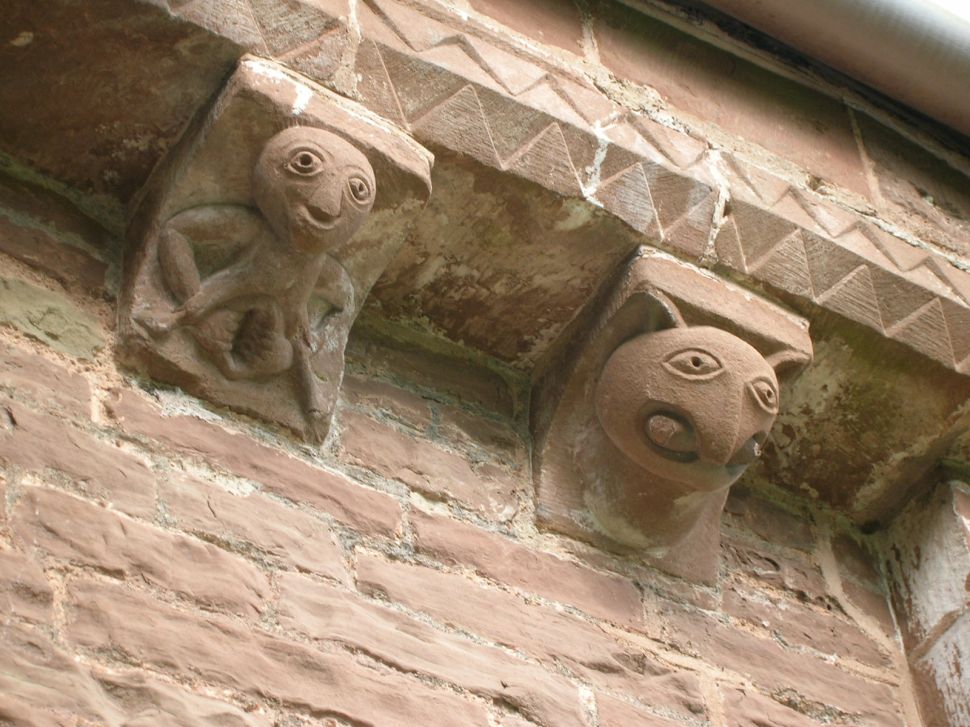