We know sex is for procreation, plus it’s fun and can build intimacy in a relationship. But could it also increase our life expectancy? It may be possible. Healthy sex is essential to a healthy life, and when we are healthy, we are more likely to live longer.

Research has backed the health benefits of a healthy and active sex life, particularly for women. Don’t worry men—sex may extend your length of years as well. A study a few years ago showed that men who had a high frequency of orgasms had a 50 percent reduction in mortality risk.

So, how exactly does sex hold the key to longevity? Let’s look at several ways that an active, fulfilled sex life not only adds life to your years, but years to your life.

Tired of fighting colds, the flu or infections? Have more sex. A Wilkes University study demonstrated that couples who have sex at least twice a week tend to have higher amounts of the antibody immunoglobulin A (IgA) than couples who engaged in sex less than once a week. IgA is a necessary component in beating back sickness and for keeping the immune system strong.

One of the most intimate aspects of sex is the value of touch. Humans need and thrive upon being touched. It is well known that animals and babies deprived of physical touch are sickly and often do not develop normally. Having sex means plenty of touching and caressing of various body parts. This helps create bonds between a couple vital for social support. Being touched can increase self-esteem as frequent touching is a way to communicate someone’s worth to one another. Touch can also release hormones and other substances much like meditation or other stress-relieving activities. Sex can give the feeling of being wanted and needed that we all crave.

During an orgasm, the body releases oxytocin, which helps calm nerves and can counter the effect of cortisol, a stress hormone. Don’t take offense if your partner rolls over and falls asleep after sex. Oxytocin is also responsible for promoting better quality sleep. In regards to blood pressure, European researchers found that the more frequently couples had sex, the more their blood pressure reduced.

Sex may ward off prostate cancer.

Researchers with the Health Professionals follow-up study tracked orgasms in almost 32,000 men for 18 years and found that as orgasm frequency increased—especially when men were in their twenties—risk for developing prostate cancer risk later in life decreased. Men who reported 21 or more orgasms a month had a 33 percent lower risk of developing prostate cancer compared to men who only ejaculated seven times or less a month.

Pregnant women can be at risk of developing a condition called preeclampsia, which can result in abnormally high blood pressure and protein in the urine in the latter half of a pregnancy. Preeclampsia affects between three and five percent of pregnant women. If left untreated, it can put a woman at risk of brain injury, impaired kidney and liver functioning, blood clots, pulmonary edema, seizures, and in severe cases it can result in maternal and infant death.

Research has shown that a special protein called HLA-G found in a man’s sperm may prevent preeclampsia. HLA-G can help regulate the body’s immune system. The study showed that if a woman has had enough exposure to her partner’s semen prior to conception, she is significantly less likely to get preeclampsia.

It looks like an active sex life can reduce your risk of developing heart disease or stroke. In 2010, the New England Research Institute conducted a large study that found that regular sexual activity may reduce risk of heart disease while infrequent sex appears to predict a higher incidence of cardiovascular disease independent of erectile dysfunction. 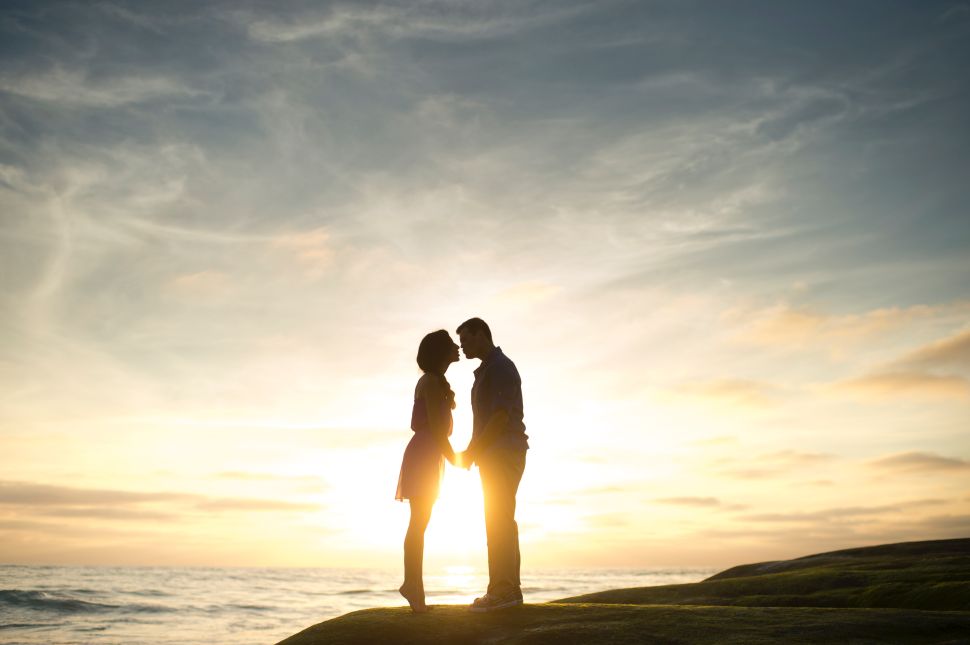