“Sex gets hotter in your fifties,” one sassy gal pal assured me after I had a bad date with a handsy financial consultant.

“I like to make love my way,” a neighbor in his nineties once told me, a segue from a seemingly innocent conversation about U.S. presidents. I said my favorite was John Adams because of his respect for Mrs. Adams, even when they were apart. In support, my neighbor said his form of loving involved holding hands and cuddling.

I value such positive statements from friends who are 60 and better. As a health educator, I hear similar comments from my older clients, whether I want to or not. Maybe I’m jealous. Perhaps I want what they’re having. Although my generation enjoys unprecedented choice and freedom, peers often complain about the lack of substantial interactions.

But with seniors, research suggests that sexual satisfaction may increase with age, especially among women.

According to New York City sex therapist Dr. Stephen Snyder, younger people can learn so much from their elders. In his own words, Dr. Snyder offered three tips for getting it on through the decades:

Don’t be in a hurry to get to orgasm. Sexual arousal is nature’s own intoxicant. It you do it right, puts you into an altered state of consciousness. Your sense are heightened. You’re excited but also relaxed. You’re more attuned to the moment. You may feel a bit more childish, and less mature. You don’t really care about what’s going on outside the bedroom. If you’re really doing arousal right, you’ll probably temporarily lose a few IQ points. These are all normal aspects of arousal. They’re to be enjoyed in their own right. Plus, if you cultivate an appreciation of arousal for its own sake, you’ll end up with better orgasms as a result.

Most young people are making judgments all the time about themselves and their partners. Am I lasting long enough? Is he a good kisser? Does she have a hot enough body? When you’re older, you learn not to judge so much. You take eros on its own terms. You savor the moment more. 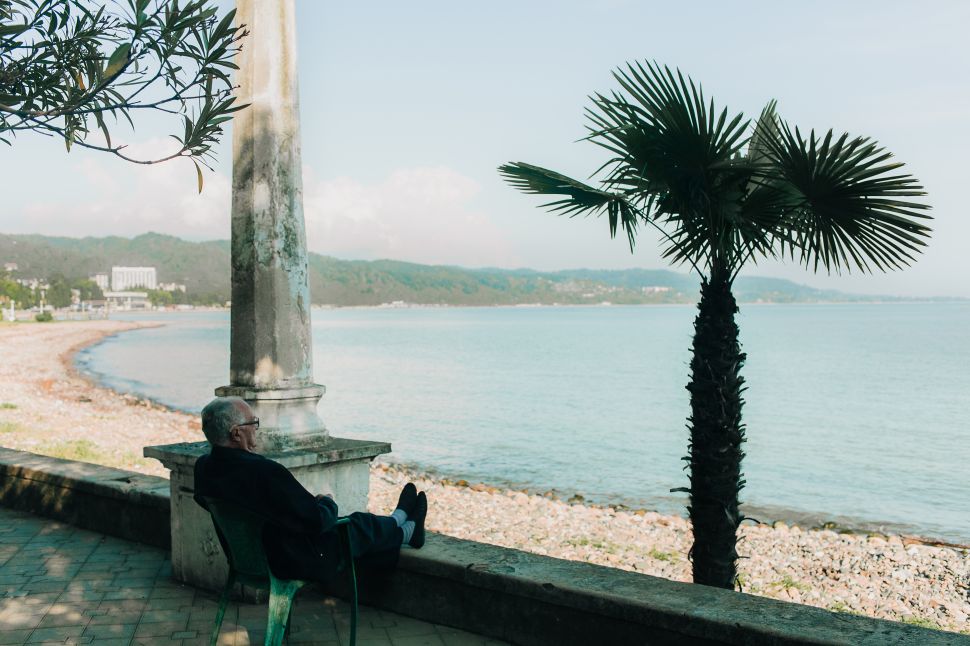