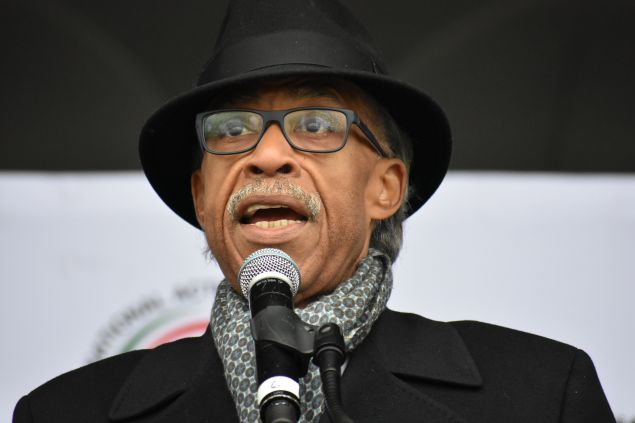 Trump said will study the registration and voting processes used in federal elections. Vice President Mike Pence and Kansas Secretary Kris Kobach will serve as chairman and vice chairman of the commission.

Kobach is a well-known supporter of voter identification laws, which Democrats have called a mechanism for preventing the poor and nonwhites from exercising the franchise, and he vouched in February for the president’s unfounded assertions about mass fraud at the polls.

“This commission was formed as an attempt to construct legitimacy around baseless claims of illegal voting and to pursue destroying the fundamental foundation of democracy,” NAN said in a statement. “This attempt, disguised as an effort to eradicate voter fraud, will lead to voter suppression efforts specifically in marginalized communities of color where too many already face unnecessary barriers.”

The executive order calls for the commission to submit a report to the president that identifies laws, rules, policies, activities, strategies and practices that will strengthen people’s confidence in the integrity of voting processes in federal elections, as well as ones that compromise people’s trust.

Sharpton’s organization noted that numerous studies have shown that the number of proven instances of voter fraud is diminutive.  It added that the addition of Kobach as vice chairman of the commission “further sends a red flag” given his history of “fueling fear of illegal voting without evidence.”

They said that the administration should instead focus on increasing participation by creating greater access to the polls, which would include modernizing both voter equipment and voter registration.

“The National Action Network will continue to monitor any efforts to suppress the voting participation of minority voters by this commission or any entity on a local, state and federal level,” the organization added.