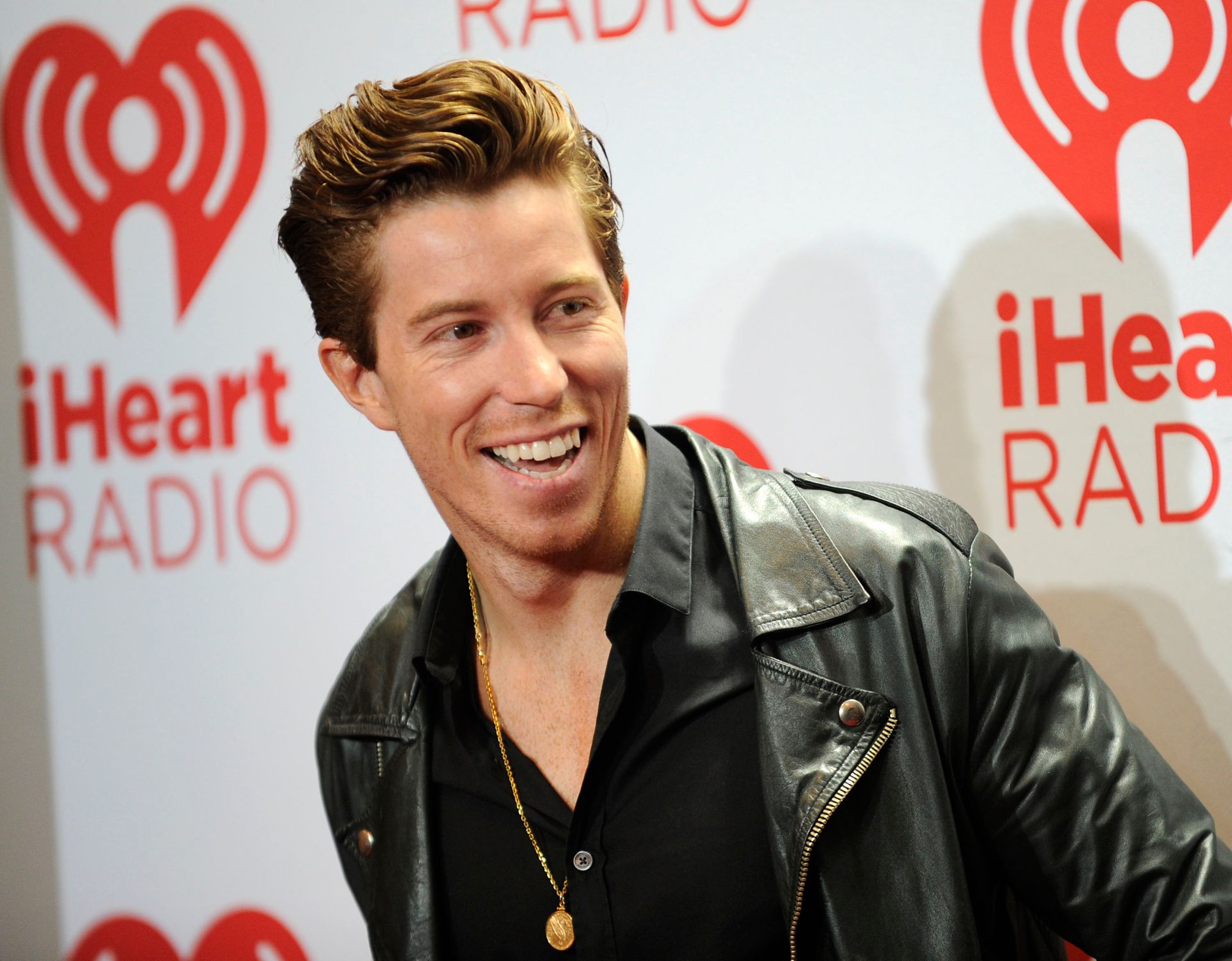 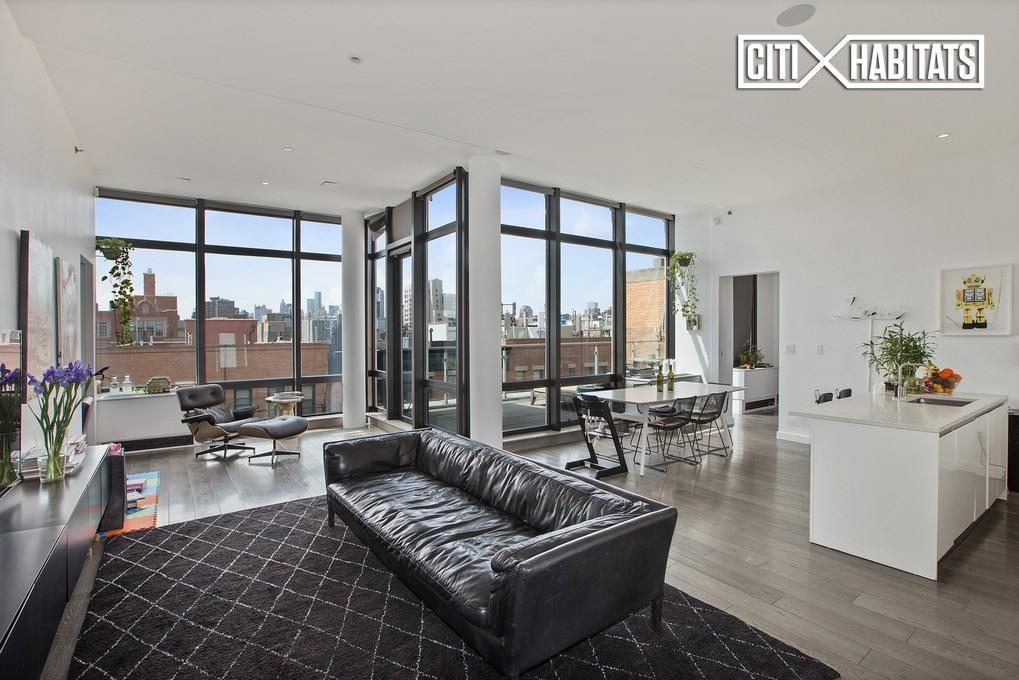 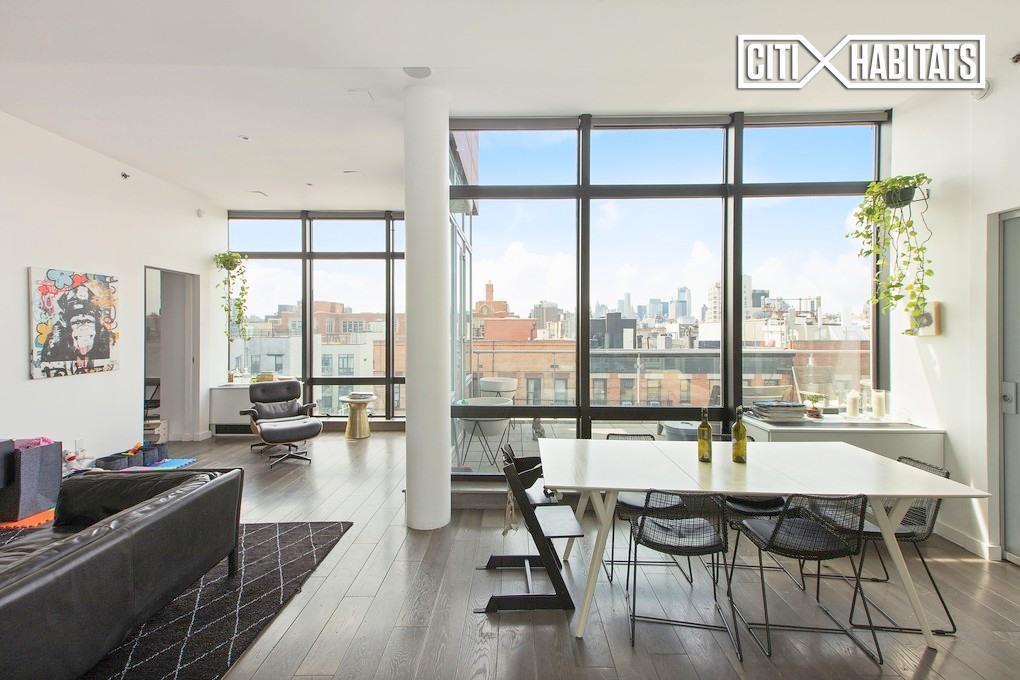 The ceilings are over 12 feet high.
Citi Habitats 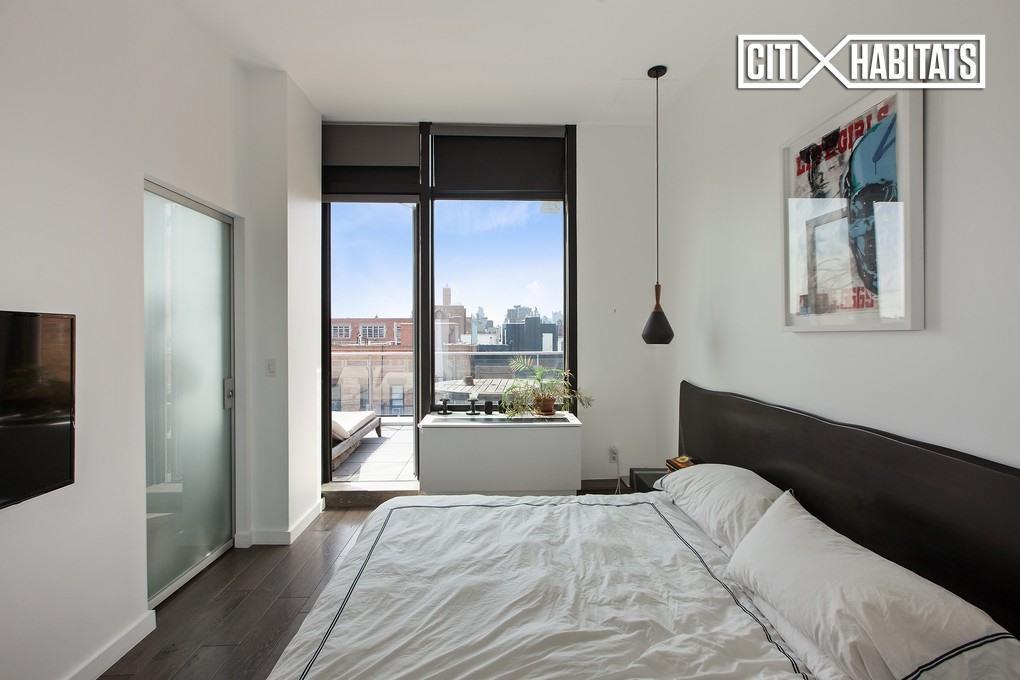 He's willing to sell the unit at a loss.
Citi Habitats
Advertisement 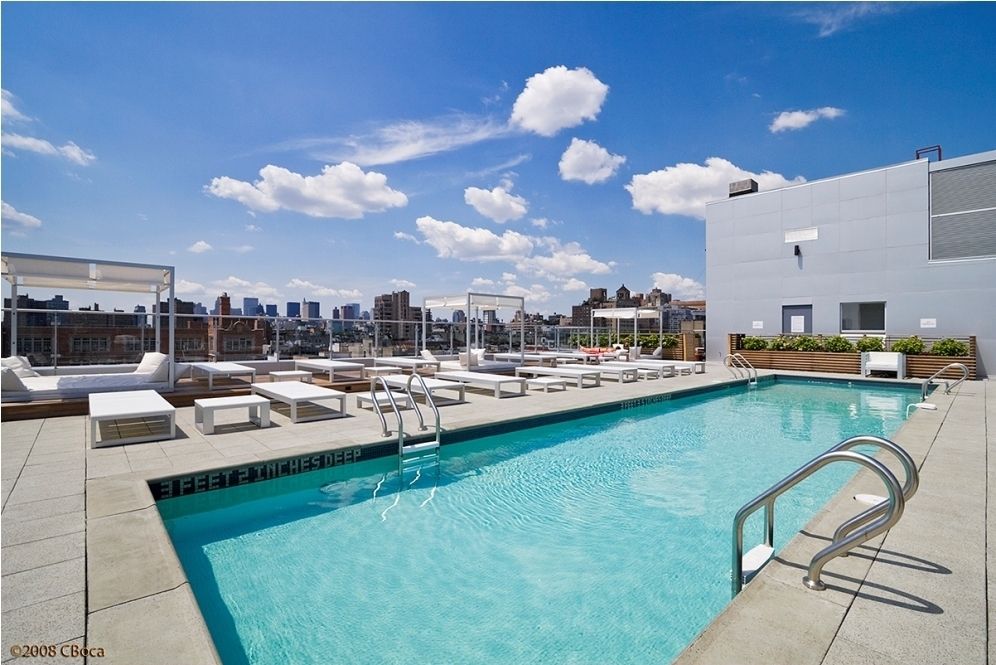 There's even a pool on the roof.
Citi Habitats 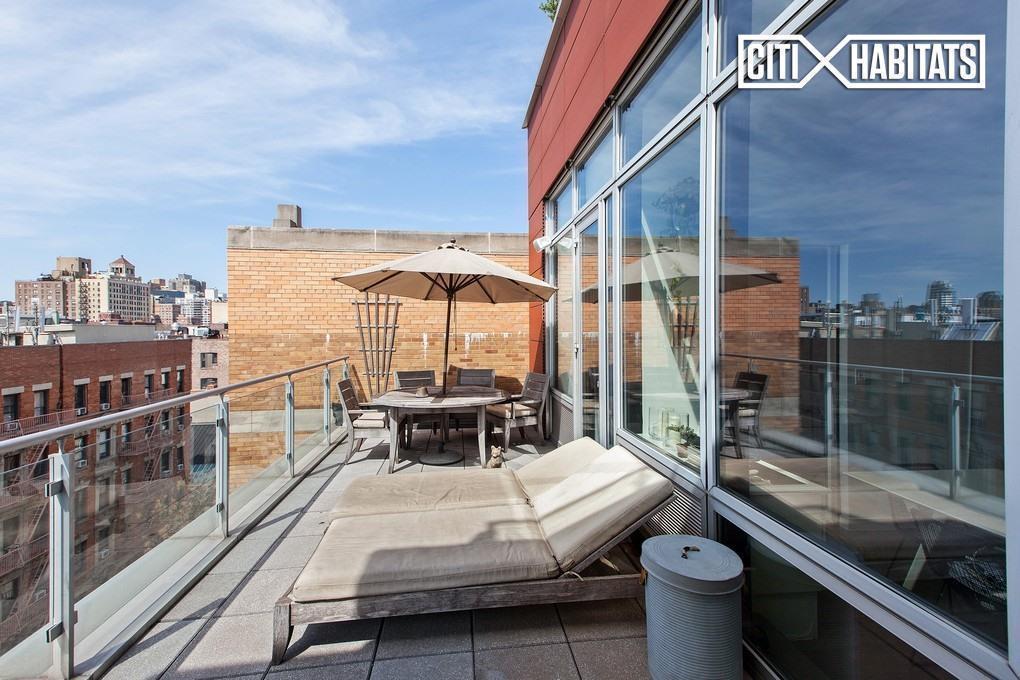 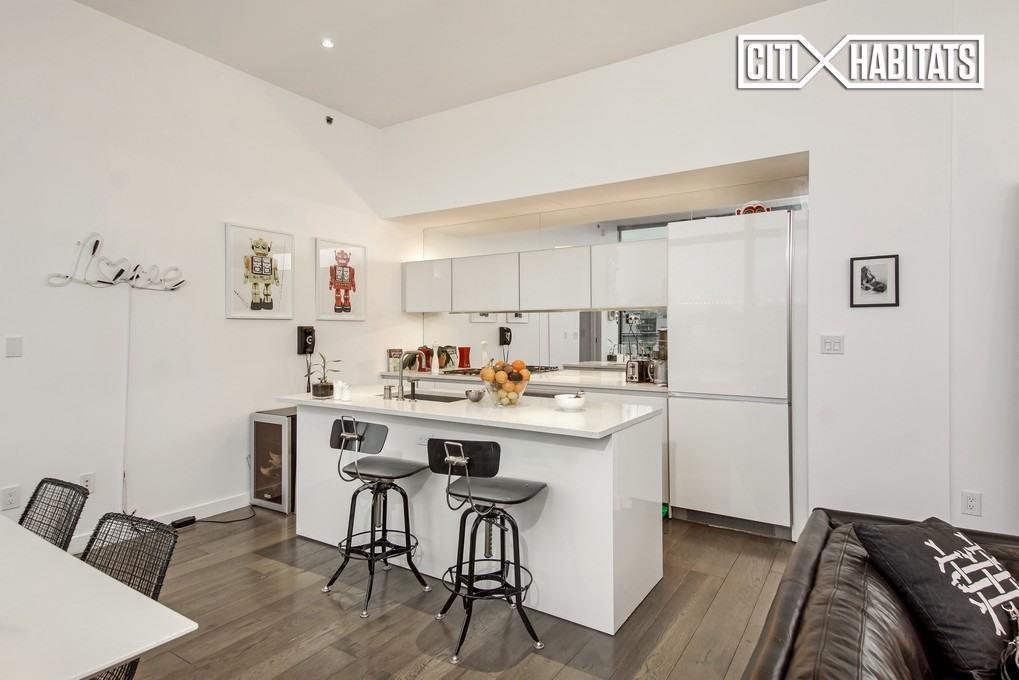 The penthouse is in the East Village.
Citi Habitats
Advertisement 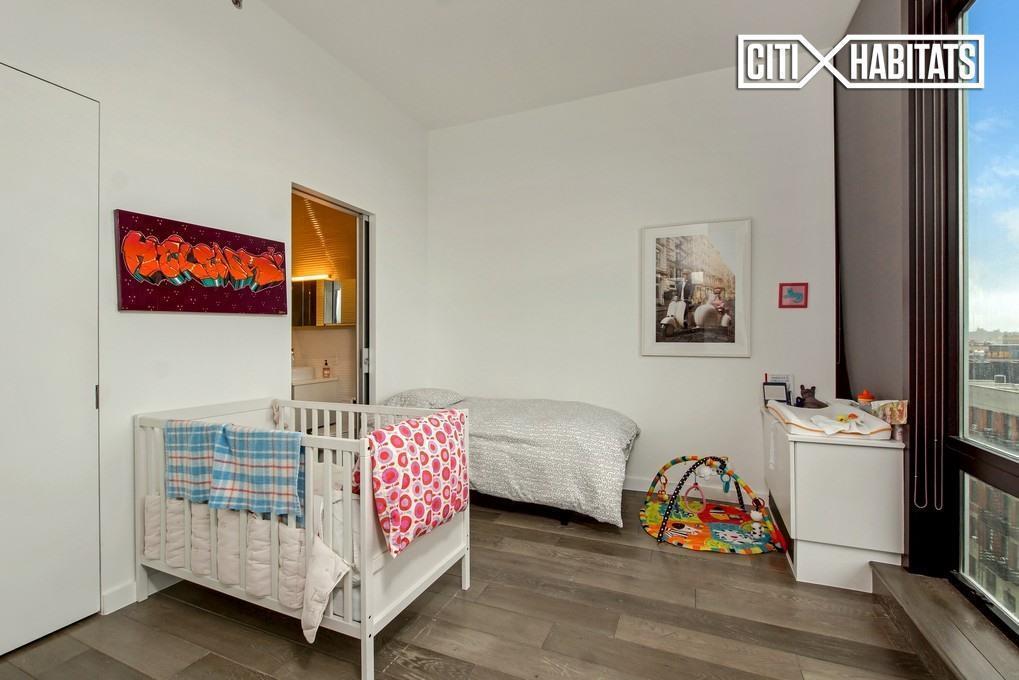 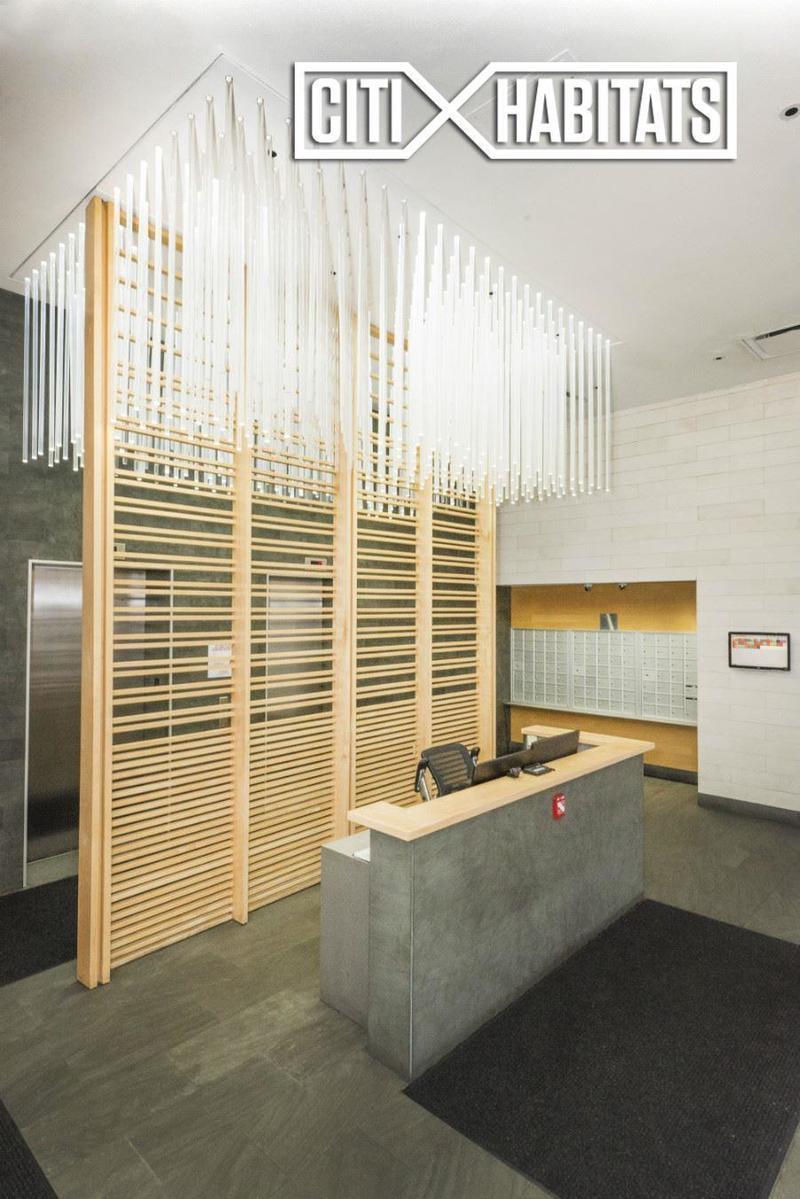 The building was constructed in 2006.
Citi Habitats 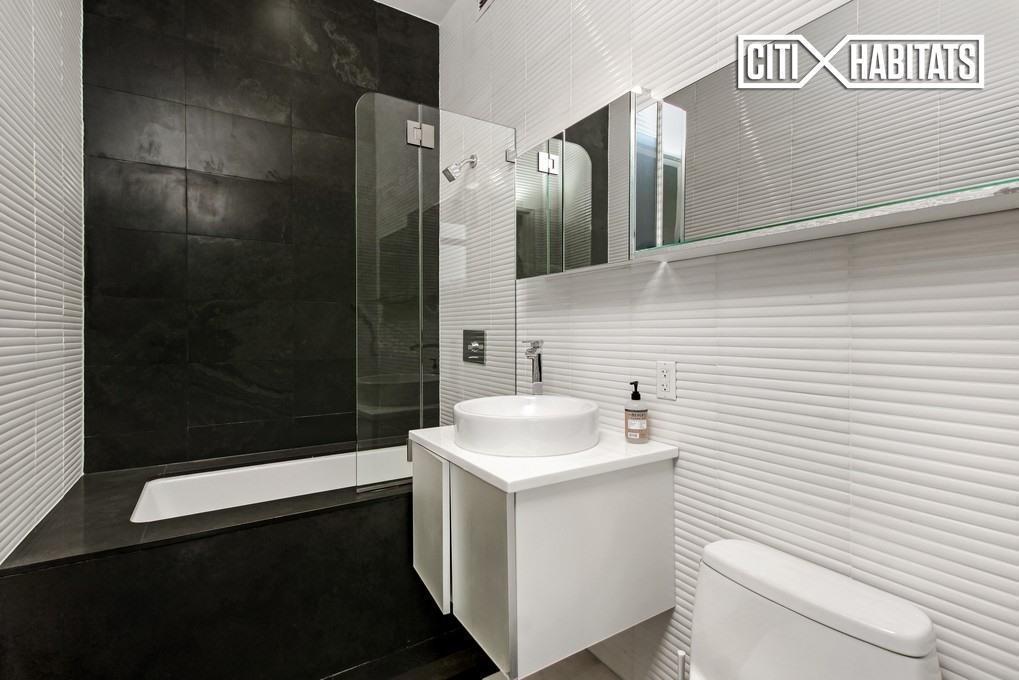 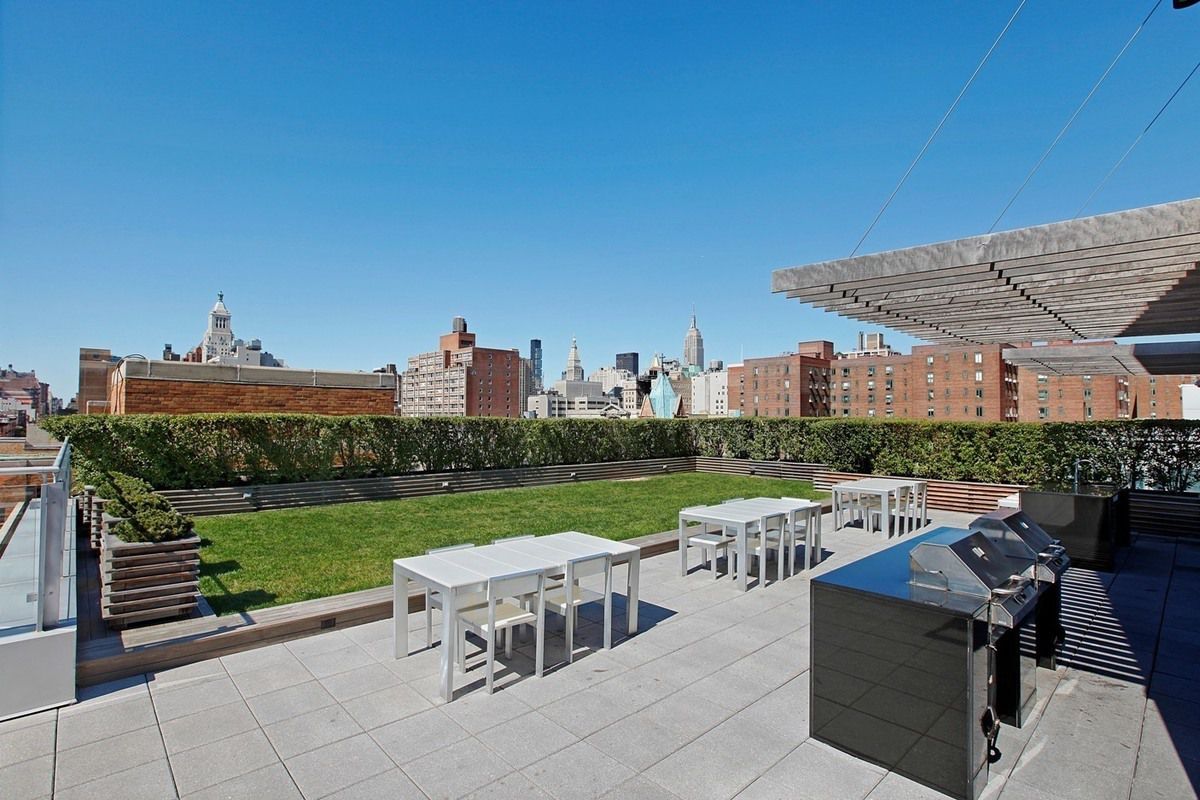 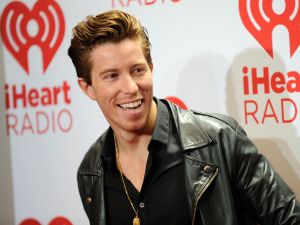 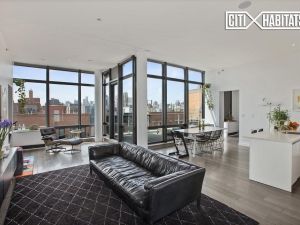 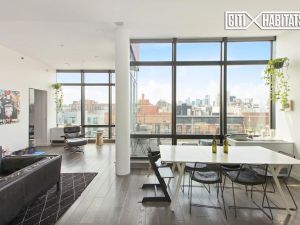 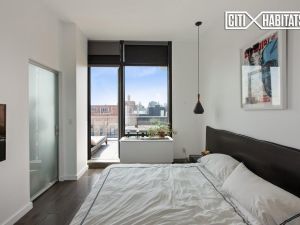 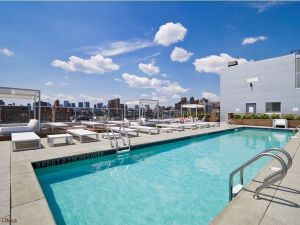 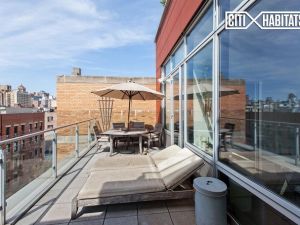 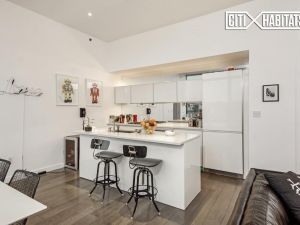 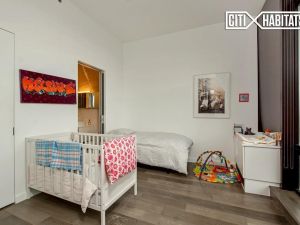 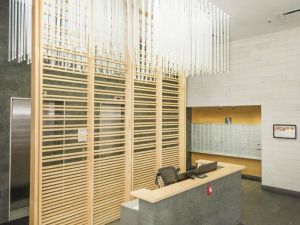 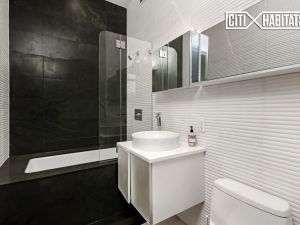 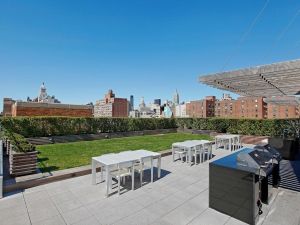 Olympic snowboarder Shaun White is ready to leave his New York penthouse behind.

White, who has won two gold medals,  listed his two-bedroom, 2.5-bath condo in the East Village. The 1,174-square-foot pad in The A Building has an open layout, with ceiling heights reaching over 12 feet high, per the $2.799 million listing held by Citi Habitats broker Steven Duggan.

The description is rather sparse, though the photos included reveal a somewhat modern interior aesthetic with what we assume must be a combination of White’s furnishings and a stager, as seen if you scroll through the photos above…or maybe White just liked the look of a crib and children’s toys underneath graffiti-esque art. 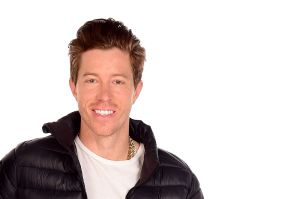 Aside from the questionable décor, the East Village perch looks perfectly nice, with its private patio and floor-to-ceiling windows. So, we’re surprised White wants to be rid of it so badly–he bought it for $2.895 million in 2014, so even if it sells at its current full ask, he’ll be talking a loss on it.

The eight-story doorman building was built in 2006, per the New York Post, and there’s a roofdeck with a 50-foot pool, wet bar and barbecue, as well as a gym…but maybe the snowboarding training there just wasn’t up to par.

If White’s penthouse in the building isn’t to your liking, there’s another celeb-approved abode there–the apartment Kelly Macdonald and Dougie Payne have been trying to sell since August last year is still lingering on the market.