It’s true that you can turn your house into a smart home for less than $200, and now by adding one more feature, you can save significant money on your electric bill and help the environment too.

A new startup called SolarGaps has created smart solar panel blinds that can reduce your electricity bill by up to 70 percent. They function by automatically tracking the sun throughout the day, adjusting position to the optimal angles to generate solar electricity.

“I got the idea of combining solar panels and motorized blinds when I was working on my smart home project,” Yevgen Erik, a Ukrainian serial entrepreneur and CEO who has managed the construction of eco-friendly buildings, told the Observer. “Having very big windows in my house, I noticed that in summer we spent much more energy on air conditioning than the amount of energy which could be produced by the roof solar system. So why should we install solar panels on the roof if it’s much more efficient to provide active shading and generate electricity on the blinds’ surface?”

After finding research that suggested solar energy is the cheapest and most efficient alternative power source, Erik said he came to the conclusion “that the best time to launch SolarGaps is now.” His Kickstarter campaign for the smart blinds just launched and has already raised $13,000 toward its $50,000 goal. On the platform, the blinds are ranging from $390 to $4,895—a 50 percent discount off the expected retail price.

In addition to generating solar power, SolarGaps also save energy by shading your home interior and reducing air condition cost by up to 40 percent. The solar panels can generate 100 to 150 watts of renewable energy per 10 square feet of window, which is enough to power 30 LED light bulbs or three MacBooks. With SolarGaps, a three-room apartment with windows facing south could produce up to 600 watt-hours or about four kilowatts of energy per day. An office or retail space could generate up to 10 times more, and as with traditional roof panels, any leftover energy can be easily stored for later use or sold to your electricity company and sent to the grid.

SolarGaps are also using smart features to make using them efficient and customizable. They integrate with smart devices like Google Home, Amazon Echo, Nest Thermostat and more to be controlled by voice, temperature and via a smartphone app. You can set up SolarGaps to match your own schedule and needs, such as programming them to open automatically when you want to wake up or enter a room.

Another significant perk is that SolarGaps are a non-permanent solution that makes it possible for renters to tap into solar power as well.

“Can you imagine how many billions of city residents we may empower by making them happy energy producers? Currently, those billions do not have an opportunity to be involved in solar energy generation, because they live in apartments with no access to the roof to install solar panels,” Erik said. “SolarGaps makes it possible. No matter if you live in a house or an apartment, SolarGaps is your window to green energy.”

Erik sees the future of solar as something more individualized. He pointed to Germany—which until about five years ago had an energy system much like that of the United States. Now the country has embraced solar energy and has around one million energy producers, which has more benefits than centralized production.

“Production of solar energy is still concentrated around huge solar parks, where energy is generated for multiple consumers,” Erik said. “However, much more solar energy could be produced if everyone could generate it, actively contributing to solving the problem of climate change. Some high-rise apartment buildings or business centers can become autonomous with our solution. These factors inspire me to be actively involved in the local initiatives in the nearest future.”

Check out SolarGaps on Kickstarter. 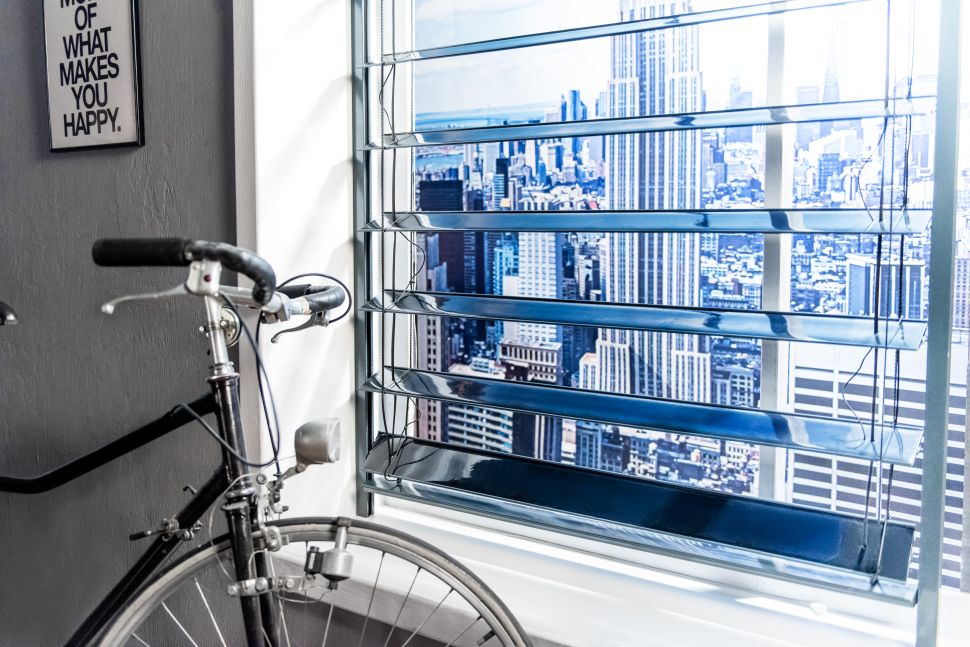