If you’ve ever wanted to live in an Italian castle for the low low price of absolutely nothing, today is your lucky day. Thanks to a new scheme by the country’s government-run State Property Agency, Italy is giving away 103 castles, towers, inns, farmhouses, and monasteries for free.

Of course, there’s a catch—sort of. If you acquire one of these disused properties, you have to transform the building “into facilities for pilgrims, hikers, tourists, and cyclists,” Roberto Reggi from the State Property Agency told The Local Italy. In other words, you have to take a building that’s fallen into disrepair and turn into a hotel, restaurant, or maybe one of those cool cafe/bookstores that you sometimes find in repurposed churches around Europe.

The idea is to boost tourism to the eight historic districts in which these properties are located. Given that these districts run along the shimmering coastline and through the breathtaking countryside all the way down to Sicily, it seems like this should be a pretty easy thing to do.

Not to mention that many of these routes are of interesting historical value, like Via Francigena, an ancient route that pilgrims took to get from Europe to Puglia and the Holy Land via Rome. Others offer breathtaking scenery for cyclists, like the Ciclovia VenTo, which takes you from Venice to Turin on the banks of the Po. You can see pictures of the properties on offer by clicking on the route that interests you on their website.

To get your hands on one of these properties, you have to submit a proposal via their website, describing how you plan to transform the location into the new international hotspot (related question: how easy is it to install wifi in a medieval monastery?). The application period is open until June 26, and special preference is given to people under 40, in order to foster young entrepreneurs.

If you’re successful, you will be given the property rights to the building for 9 years, with the option of extending for another nine years after that. Work is expected to start next summer.

If you don’t manage to score a castle, however, don’t despair. The project, which is backed by Italy’s Ministry of Tourism, plans to include 200 more buildings within the next to years, in an effort to attract more visitors to these gorgeous villages tucked away just off the beaten path. 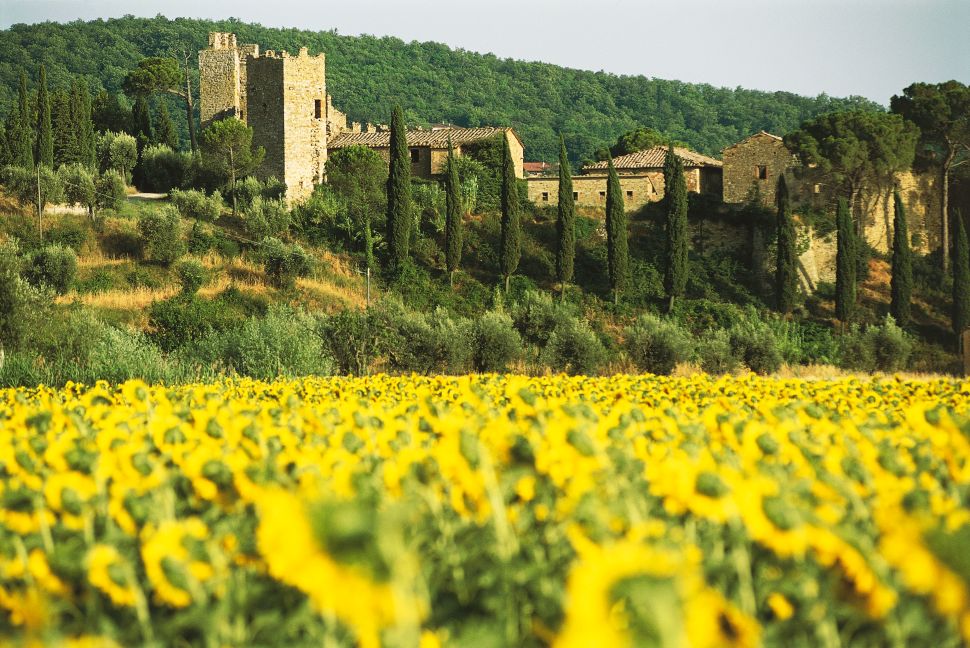