So, I have never actually seen Arrow but I am a fan of abs. And so even though I’ve never watched the show, I am very familiar with the concept of Stephen Amell. For reference, this is Stephen Amell and his abs: 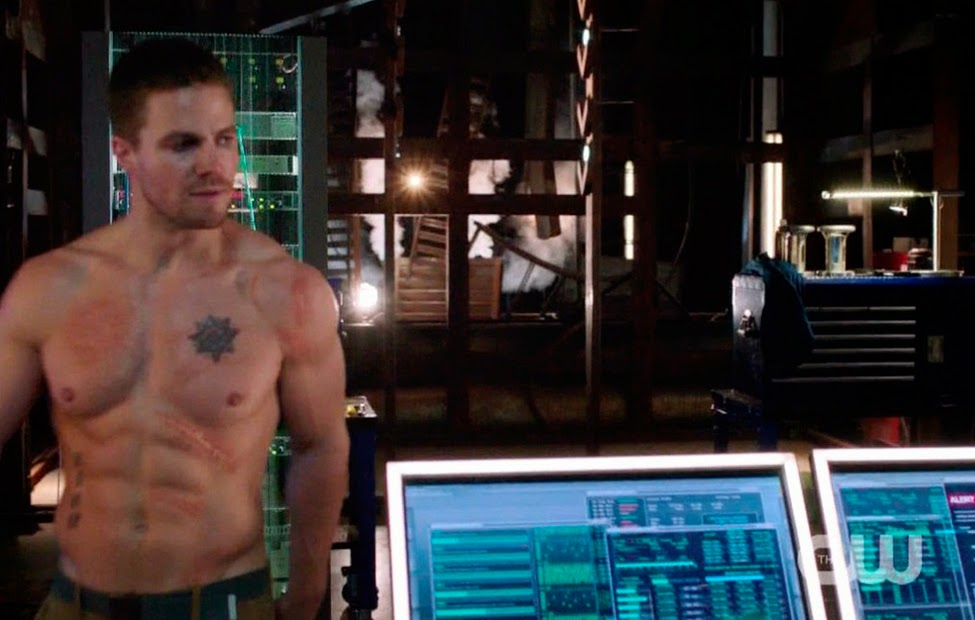 Turns out, Arrow has managed to stay on the air this long through the sheer force of Stephen Amell’s core strength.

Watching this video is enthralling. I am hypnotized. It is like watching an Olympic athlete. Can Stephen Amell represent America in every event? I am embarrassed for anyone who ever competes on American Ninja Warrior from now on. They have weeks—months even—to train. This guy is an actor and he makes it look so easy I wouldn’t be surprised if NBC just does away with this entire course and comes up with a completely new one.