I know you identify as being “nice.” It’s the trait your classmates scribbled in your yearbooks, the ones who knew you and the ones who only observed you.

You’re so nice! Have a great summer!

It was a badge of honor. And I get it; who doesn’t want to be labeled as nice?

I’m here asking you — begging you — stop being nice.

“Nice” is a dark word masked with fluffy, colorful, unicorn clouds. It’s sinister. It’s the old woman in Snow White feeding you bright red, shiny apples. How could this sweet lady have a secret agenda beyond wanting to help you keep the doctor away?! Trust me: “nice” does not have your best interest at heart. Far from it.

This is what “nice” looks like when her magic spell falls away: Nice is making excuses for other people, disrespecting yourself by not holding them accountable. It’s not wanting to rock the boat by sharing your thoughts, opinions, and emotions, becoming a vague, translucent piece of the background. It’s allowing people to walk over you, not standing up for what you believe in, not allowing anyone to see any side of you besides nice. It’s reacting to the world from a place of avoidance, not engagement.

It’s not that I want you to be mean. Far from it. There are plenty of other things you can be besides “nice” and still maintain your heart, the one that sincerely wants to do right by yourself and others. This is what I want for you instead of niceness:

I want you to be fiercely compassionate, telling yourself and others what they need to hear, even when it’s hard, because they’re causing harm.

I want to you to be honest, sharing your opinions even when you fear ridicule. As you share, listen to the opinions of others, especially the ones who disagree. It’s not an attack; it’s an opportunity.

I want you to be radical in your self-care, putting your needs first, because if you aren’t full, you can’t be of service in your own unique ways.

I want you to be the first to forgive others, not because it’s the “nice” thing to do, but because you remember life is too short and we’re all flawed. This doesn’t mean letting someone get away with wrong action. You’ll be able to approach thoughtful conversation if you’ve sought forgiveness in your heart first.

I want you to eschew talking about people behind their backs, the “Minnesota Nice” upbringing. Talk to them, face on. Everyone is a human, and humans aren’t as scary as you think.

I want you to put your ideas, dreams, and goals into the world, knowing no one but you can break them.

I want you to not feel bad about saying, “no.” You don’t need to make explanations or excuses. Guard your needs like a mother lion does her cubs. She doesn’t need to explain. She follows instinct.

I want you to do this and so, so much more. You can be a compassionate, strong, fierce, loving, grounded being. But please, for you sake and everyone else’s, never EVER be “nice” again. Send the old lady with her apples away. Your health is just fine.

Laura Thomas is a writer, performer, mindfulness instructor and entrepreneur. After the tragic loss of her older brother in 2011, Laura decided the one guideline she’d use to orient the rest of her life was this: only do things that make the world a more compassionate place. Keep an eye out for her upcoming memoir, who am i without you?, and follow her journey on www.laurathomas.life or on Instagram: @laura.thomas.life. 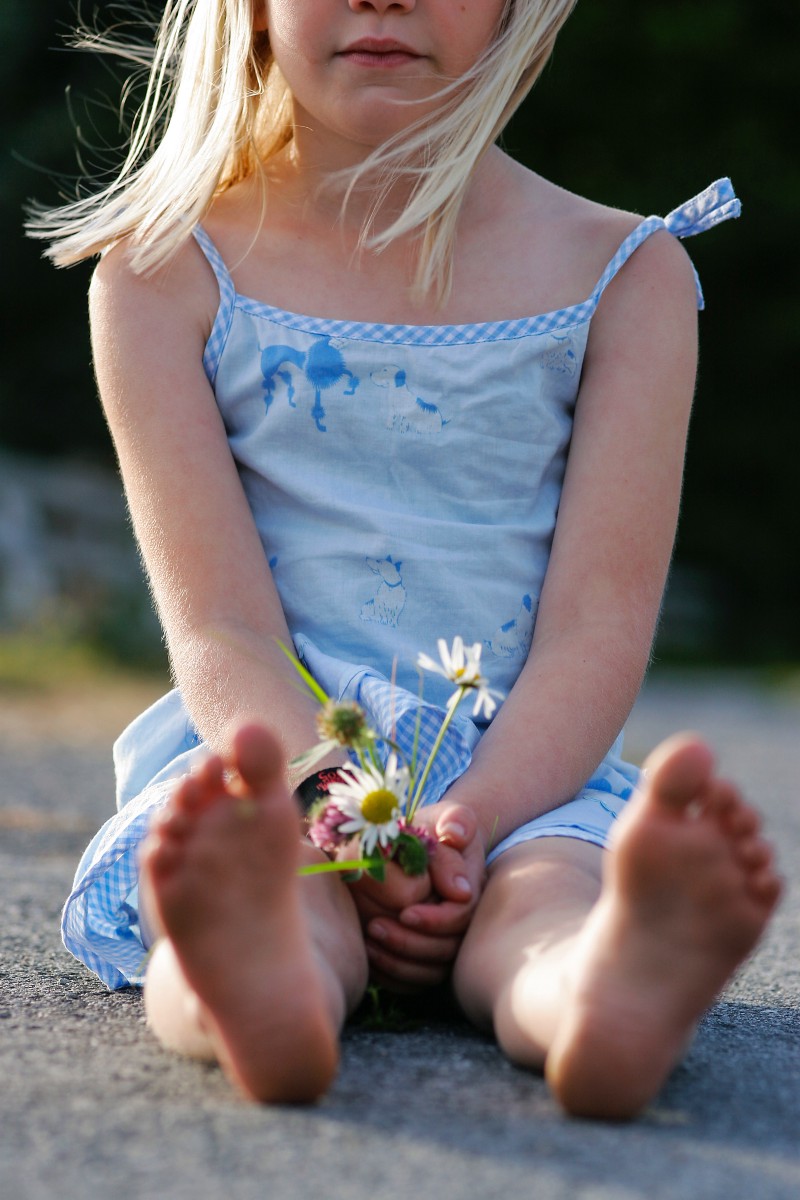