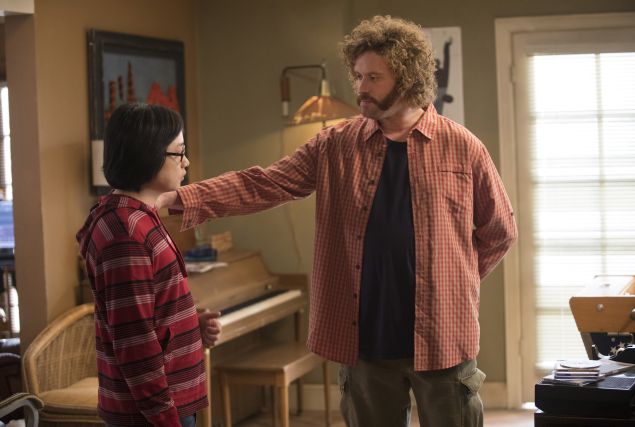 Sorry to bring some piss news to a day that’s already a shit fight, but T.J. Miller will not be returning to Silicon Valley for the series’ fifth season.

“The producers of Silicon Valley and T.J. Miller have mutually agreed that T.J. will not return for season five,” HBO told Vulture, who broke the news. “In Erlich Bachman, T.J. has brought to life an unforgettable character, and while his presence on the show will be missed, we appreciate his contribution and look forward to future collaborations.”

Confirmation of Miller’s departure comes on the same day Silicon Valley was officially picked up for a fifth season by the premiere network. The show is in the middle of a stellar fourth season, which I am now assuming will end in the explosive, dramatic death of Erlich Bachman, possibly at the hands of Jian Yang. 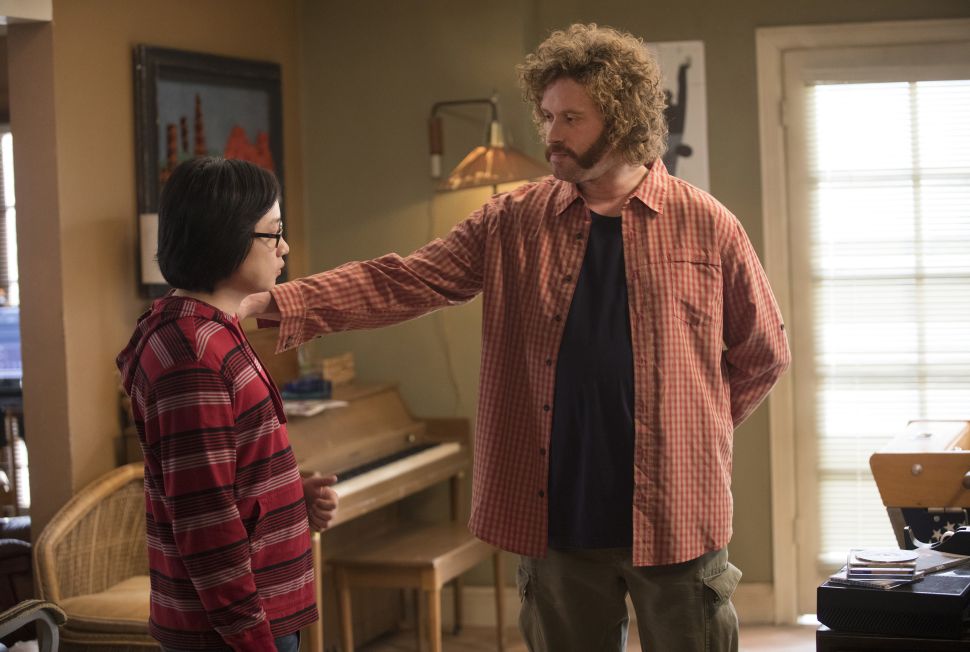