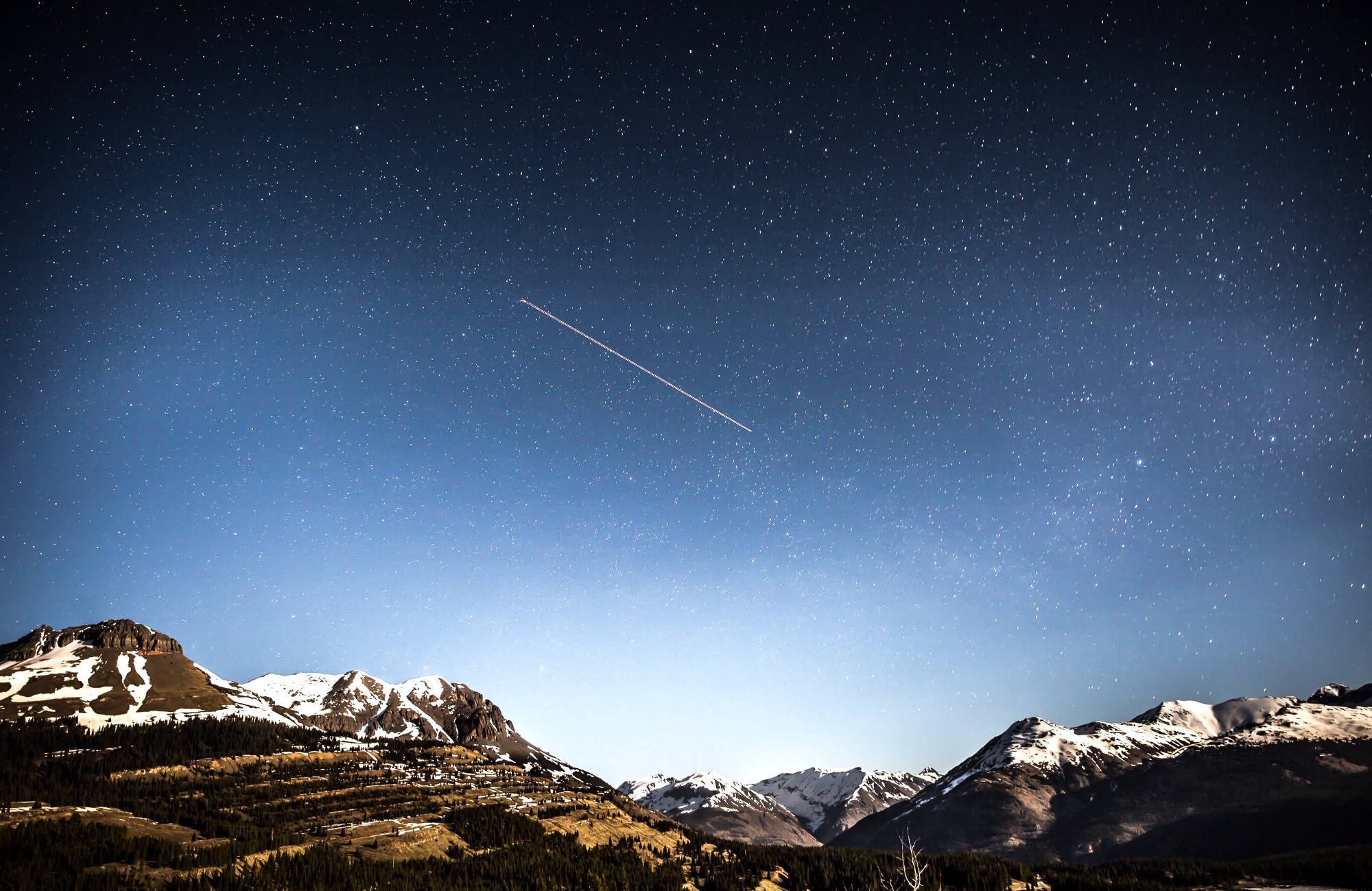 If any of us ceased to exist tomorrow, little would change beyond the subjective emotional states of the people in our immediate circles. Unsplash

We all experience the world like we are at the center of reality.

We think and we feel in relation to how our senses absorb information and how this information mingles with our personal memories. The subjective perception created by these interactions provides the illusion of importance.

We forget that this perception only exists in our minds and that everyone near us is walking around under exactly the same psychological mindset.

In truth, we’re just one of billions, and over the course of history, everything about us is insignificant. Even people like Newton and Einstein, who we revere for their contributions to humanity, are only slightly less insignificant.

Our universe contains one septillion stars (a one followed by 24 zeroes) and a lot of these stars contain many, many more modes of dust that we call planets. If any of us ceased to exist tomorrow, little would change beyond the subjective emotional states of the people in our immediate circles.

Earth would continue its orbit, and the laws of physics would remain in tact. We’re nothing more than a fraction of a ripple in an infinite sea of entropy. 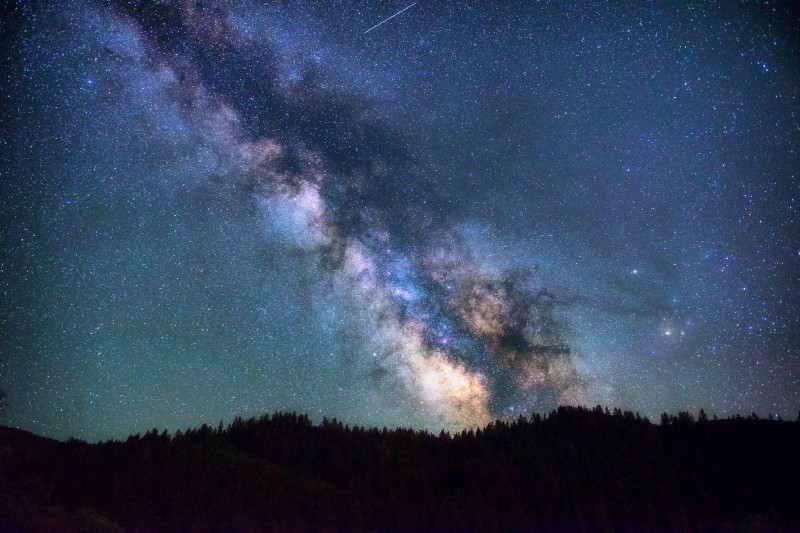 We’re nothing more than a fraction of a ripple in an infinite sea of entropy. Unsplash

Many of us don’t like hearing this. It conflicts with the story our mind tells.

We’re brought up to think that we’re special, and we like believing it. But I don’t say any of this as a cynic or to depress you. In fact, quite the opposite. I say it because distinguishing between our subjective perception and the objective reality is the key to living a meaningful and important life.

Acknowledging unimportance liberates us from the grips of the self-centered voice in our head that’s chiefly responsible for many of life’s difficulties.

It’s the voice that compares us to people that don’t matter, it’s the same voice that convinces us that we’re entitled to a comfortable and easy life, and it’s indeed this voice that has us chasing arbitrary measures of success.

We spend our time acquiring things we don’t want or need, we falter at the first sign of hardship and inconvenience, and one day, we wake up to a ticking clock realizing that, all this time, we’ve lived somebody else’s life.

The surest way to be unfilled is to walk around like you hold some sort of a privileged position in the universe. It’s not only a completely false and harmful illusion, but it also overlooks the fringe benefits of being a nobody.

1. Being a nobody allows us to truly experience and appreciate the profoundness of the sublime.

In 1757, Edmund Burke published one of the most influential works in aesthetics. It’s a branch of philosophy that deals with the nature of beauty.

In it, he separated sensory experiences into The Beautiful and The Sublime.

We’re all familiar with The Beautiful. It can be summarized by the standard definition. We see it every day in the things we find stunning and pleasant. The Sublime, however, is different. It’s more than just visually enticing. It’s overwhelming. It makes us feel small, and it has the power to engorge us.

It’s found when we are in awe at the might of nature, it’s experienced in the emotion of love, and it’s discovered when we are compelled by a great work of art. It’s a heightened sense of existence beyond comfort and normalcy. 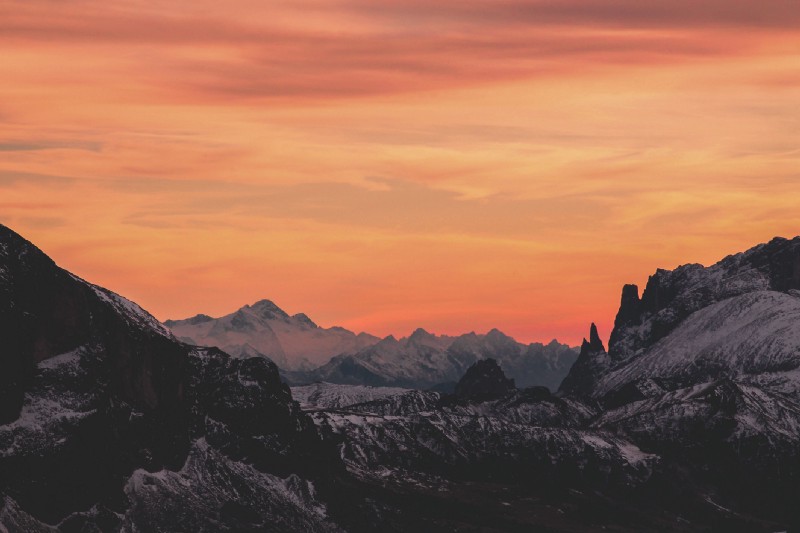 Every day we see things we find stunning and pleasant. Unsplash

To fully indulge in The Sublime, we have to give up a part of ourselves. We are forced to accept a degree of inferiority for a connection to something greater. The risk of vulnerability is balanced by the reward of ecstasy.

No one is immune from experiencing this wonder, but an ego and a deep sense of personal importance get in the way. They seek ecstasy without accepting vulnerability, and they then find themselves cornered with fear.

There is nothing desirable about it. It leads to a kind of paralysis that steals the potential of experiencing some of the great joys in life. It may be masked with humor or rationality, but in truth, it’s nothing more than insecurity.

Being a nobody, you don’t have this problem. You accept that you’re already naked, so you may as well put it on display to try and gain something.

More often than not, you do.

2. Being a nobody frees us from the irrational pressures and expectations of an uncertain world.

A tree isn’t a tree because a law of nature has defined it as a tree. It’s a tree because our cognitive brains have learned to understand it as such. It’s our way of translating sensory noise into a mode of organization that’s useful.

This is a crucial distinction. Our observation of reality is an approximation confined by the boundaries of language. It’s uncertain and in large part unpredictable. As the late Nobel Laureate Albert Camus noted, we live to reason with an unreasonable world and it often leads to a conflicted life.

When you bind these labels and hierarchies too closely to your identity, you anchor your expectations to things that are fundamentally fragile. 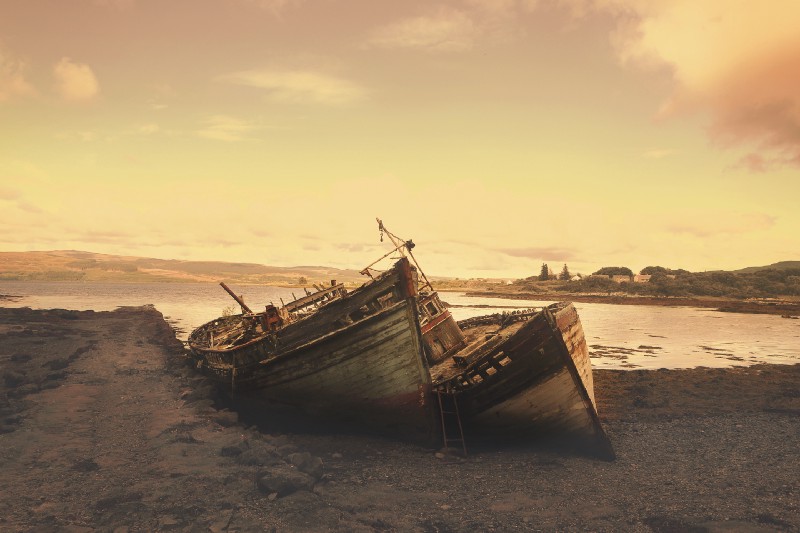 Our observation of reality is an approximation confined by the boundaries of language. Unsplash

If you gain your worth from being a CEO and the fact that you wield a degree of power in the context of a business, rather than, say, from intrinsic values, then you will eventually find yourself in a position of conflict.

Life isn’t concerned with your artificial sense of importance. At some point, there will be a divergence between the story you tell yourself and the cold, hard reality. Your net worth won’t matter, and the fall will be much steeper.

When you are a nobody, however, you don’t pretend that a label — whether good or bad — is anything more than a figment of our collective imagination. You liberate yourself from many of the petty societal pressures of existence.

You may still assume a certain role with pride, but knowing that it doesn’t make you any more or less important grounds you on a firmer foundation.

It’s a small mental shift that makes a big difference.

3. Being a nobody gives us the humility to realize that it’s our struggles that define us, not our desires.

When we convince ourselves that we’re more special than what the universe dictates, we tend to develop a sense of entitlement about what life owes us.

We choose to believe the surface-level stories about what happiness and success look like, and we are quick to think that they don’t cost a thing.

The harsh truth is that the universe doesn’t owe anyone anything. It’s utterly indifferent to what you or I want. It exists as it does based on the forces that act on it, and to shape an outcome in our favor, it’s on us to pick our battles.

It’s fine and well to want an amazing career, but walking around with the assumption that you deserve one won’t get you there. It’s the price that you are willing to pay that will. It’s that initial unrewarded work and those long, long hours of blood and sweat and tears with no end in sight that will. 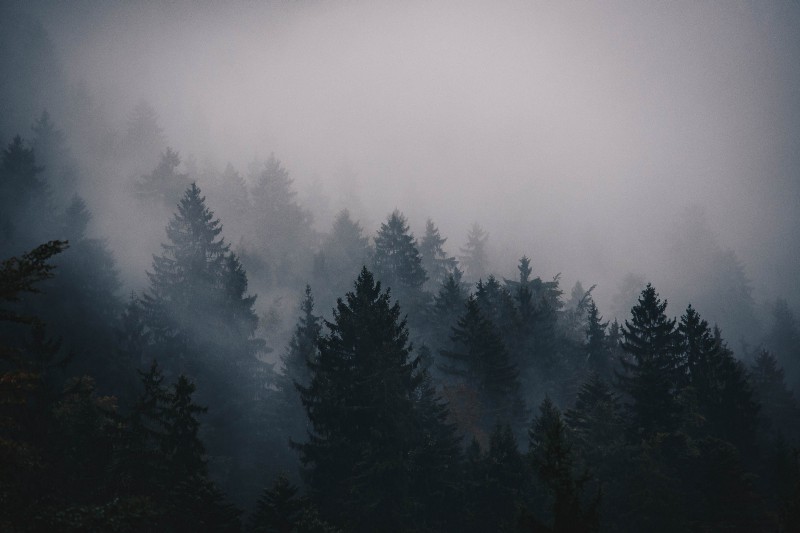 The harsh truth is that the universe doesn’t owe anyone anything. Unsplash

To accept such struggles, it takes humility. It requires you to acknowledge that you’re just like everybody else that wants a great job, a wonderful relationship, and consistent happiness. Your desires aren’t unique.

It’s about boldly staring life in the face and having the courage to say,

“I might not be much, and I know I won’t always get what I want, but it sure as hell doesn’t mean that I won’t try.”

And that, ultimately, is the purpose of life. To try and see reality in its true form and then to do what you can to shape it into what you wish it were.

You’re already a nobody, and as am I. We’re not owed anything. The sooner we realize that, the sooner we can focus on the things we can change. And there’s a lot we can change. It’s not easy, but that’s precisely why it’s valuable.

We’re each a negligible part of a vast cosmic entity, and there really is something beautiful about that if you choose to see it for what it is.

Want more? Zat Rana publishes a free weekly newsletter at Design Luck. He uses engaging stories to share unique insights on how to live a better life by dissecting science, art, and business. 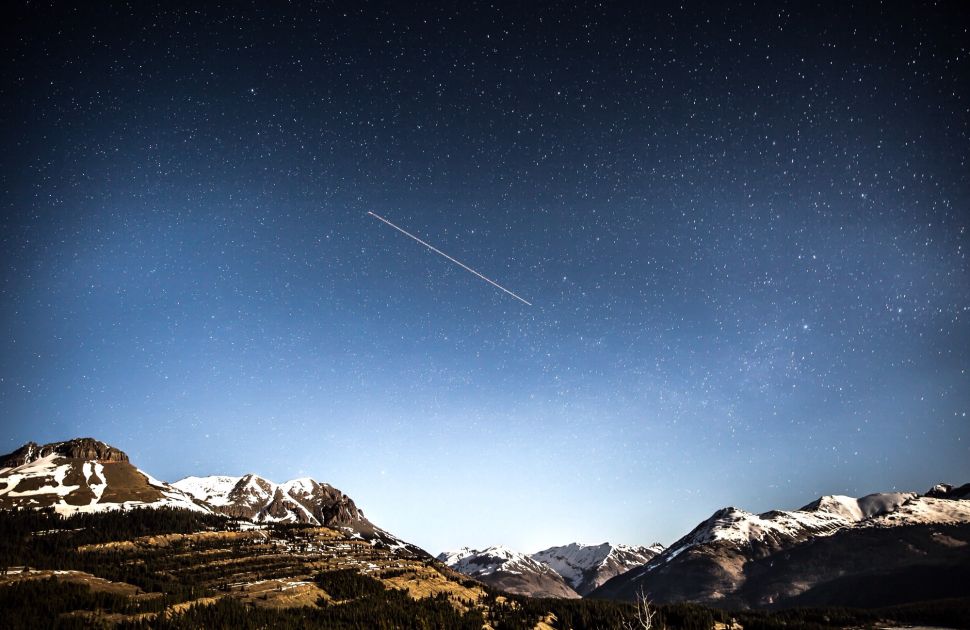