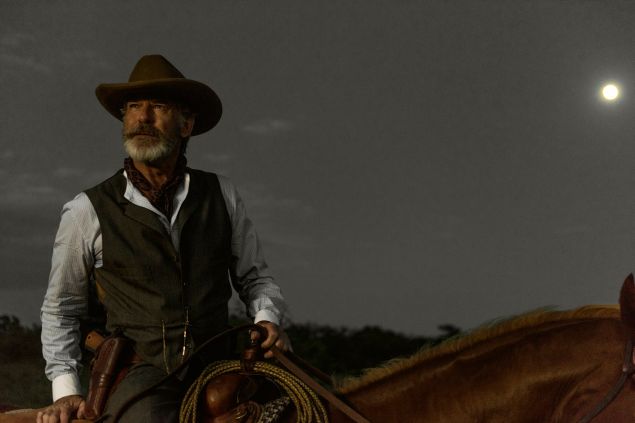 We open with the fallout from Pete and Maria totally doing it. Maria’s already having regrets, on account of Peter being married. Peter assures her that he and Sally are over, which might be news to Sally, but maybe not. In the course of their conversation, it’s revealed that they’ve had an affair before.

Back in 1849, Charges the Enemy returns to the camp with a bunch of horses he found. But young Eli is gone (Charges the Enemy pushed him off a cliff in the last episode after they discovered the horses together.) But my hunch is Eli isn’t dead because, uh, he literally cannot be. Prairie Wind looks worried about Eli’s absence. Charges the Enemy comes up with some bullshit about how Eli just ran away. Yeah right.

Back in 1915, Eli confesses to Phineas that he’s found crude oil. But it’s on Pedro Garcia’s land, so he’s shutting the hell up about it for now. They also decide not to tell Peter because they pretty much know he and Maria are a thing and he’ll tell Maria and she’ll tell Pedro.

Back at the McCullough ranch Maria and Peter are making awkward conversation about what happens next between them (and also Peter’s family, who are still in Austin.)

Phineas and Eli decide to bribe a judge to make it look like Pedro’s hasn’t paid his taxes in a decade and he’ll have to forfeit his land. Yikes! Maria and Peter continue talking about their history together. They dated back when they were kids, but ultimately Peter decided to marry Sally with Eli’s urging (which is mysterious.) Maria reveals that she may be unable to get pregnant, which doesn’t bother Peter. She also reveals that her prior marriage in New York fell apart over this (though she lied to everyone about her being a widow.)

Turns out Maria’s still sore about Peter marrying Sally instead of her. Peter blames it all on Eli, which is chickenshit.

By the way, Eli and Phineas are at the judge’s “honey hunt” wherein a bunch of men chase prostitutes through the woods and have sex with them. I’m not kidding. This is super awkward for Phineas. Eli is confronted by a woman who has a grudge against Eli — he and his men killed everyone in her village, after they killed Eli’s wife and son. After a tense stand-off, she shoots Eli in the chest.

In a hallucinatory state, old Eli is confronted by young Eli. Young Eli tries to convince old Eli to succumb to his injury and die. But Eli comes to and he’s surrounded by his men, and Phineas who asks him who shot him. Eli lies and says he doesn’t know, it was dark.

Back in 1849, Prairie Wind decides to run away but then changes her mind after Charges the Enemy makes his case.

Back in 1915, Peter is full of fantasies about running away with Maria, but Maria isn’t having any of it while Peter’s still married. After Maria leaves, Pedro shows up and confronts Peter about his intentions. He threatens to kill Peter if they continue seeing each other, which seems drastic. I wish Peter and Maria could just run off and be happy together. Come on, guys.

Prairie Wind and Charges the Enemy are married in a ceremony. Old Eli has survived his gunshot but he’s on thin ice. The episode ends with him en route to a hospital. He catches a glimpse of young Eli as he’s being carted off. Where is young Eli, anyway? 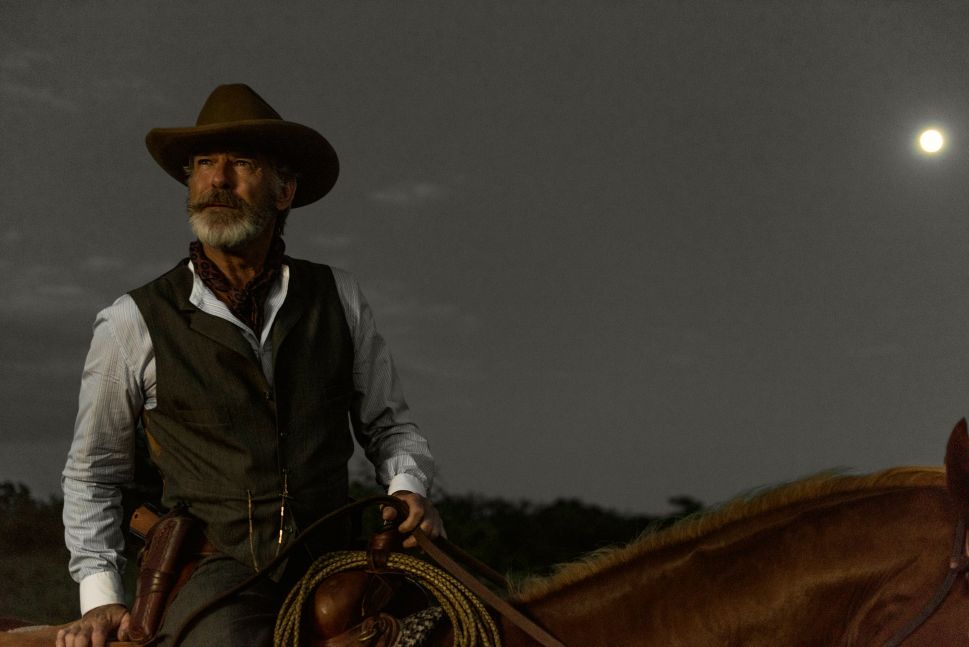