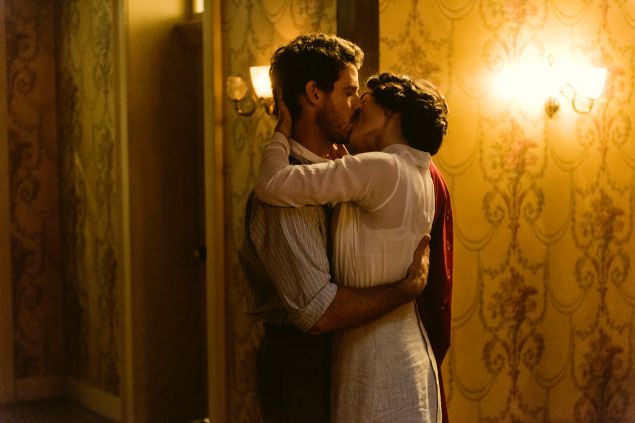 We open in South Texas, 1915. Peter and Sally’s son is recovering in Austin from being shot during the raid on the McCullough ranch. Instead of being relieved that their child is going to be alright, Sally and Pete get into a fight about Pete’s absence. Pete and Eli find out that Ramon has been hanged, and Pete’s other son, Charles, has something to do with it. Eli thinks it’s probably a good idea for Charles to get the hell out of town. Pete, Charlie, and Jeannie set out to visit Sally and company in Austin. It looks like probably the most unpleasant road trip of the century. Charlie and Pete are both pretty tortured about killing people.

Back in 1849, the lone captive of last episode’s Comanche ambush decides to slit her wrists. It’s an unexpected and gruesome scene. She fails in her suicide attempt and young Eli tries to console her. She responds by begging him to kill her, reminding him that all of this is pretty much his fault anyway.

Back in 1915, Maria and Niles (who’s very racist) have a tense conversation about Ramon’s murder.

Prairie Wind isn’t thrilled about young Eli hanging out (flirting?) with their captive. Charges the Enemy asks Prairie Wind to come to his tipi but she refuses, telling young Eli she’ll go to his tipi instead. Uh oh.

Old Eli takes off in the dead of night for a mysterious mission “to secure the future of their household.” Back in Austin, Phineas takes Sally out to dinner after Sally confides in him that things with his brother haven’t been going too well. Uh oh. Phineas is ready to go home, but Sally wants to stay out drinking. UH OH. Phineas takes her to an underground speakeasy type of thing, and they dance. This is a gay bar, and Phineas is gay. Sally kisses him, however, and things get tense.

Pete tells Sally about Charlie’s involvement with Ramon’s murder. They fight about this but it soon turns into a fight about their marriage. Sally tells Pete that he’s changed (presumably since he became a murderer.) Pete suggests that Sally and the kids stay in Austin, where she confesses she’s generally happier. It’s very sad. Pete’s also very sad.

Pete leaves to head back to the McCullough ranch. When Pete arrives, Eli’s nowhere to be found, which is fine because Pete wants to drink alone.

Back in 1849, young Eli is confronted by Charges the Enemy who threatens to kill Eli and disfigure Prairie Flower if they continue seeing each other.

Maria visits Pete and confesses to him that she’s not actually a widow. Out of nowhere Pete and Maria start making out, which we knew was coming but still. Damn. They go ahead and have sex right then and there. DAMN. 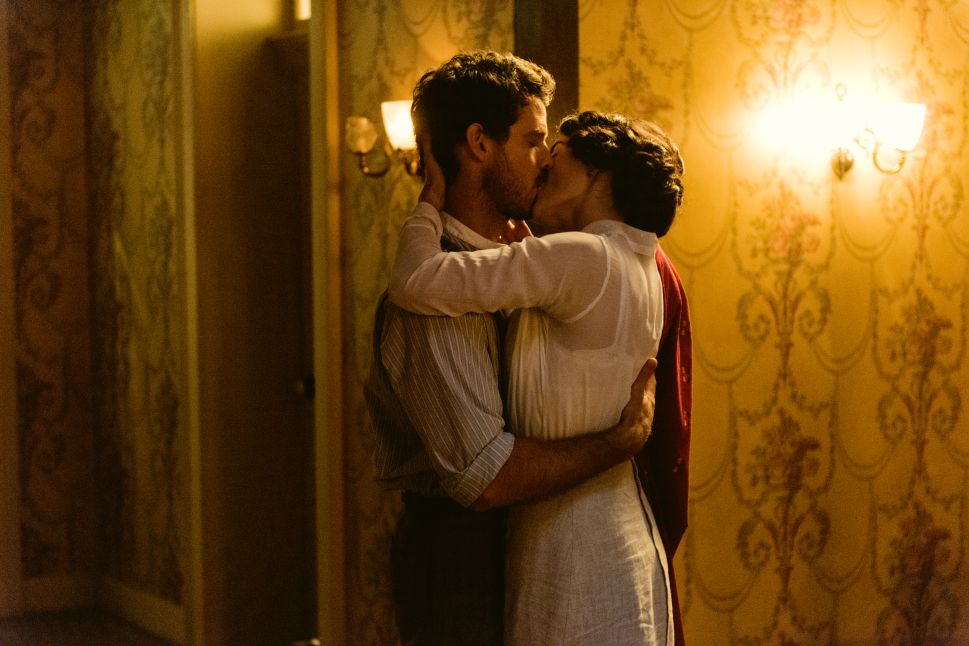