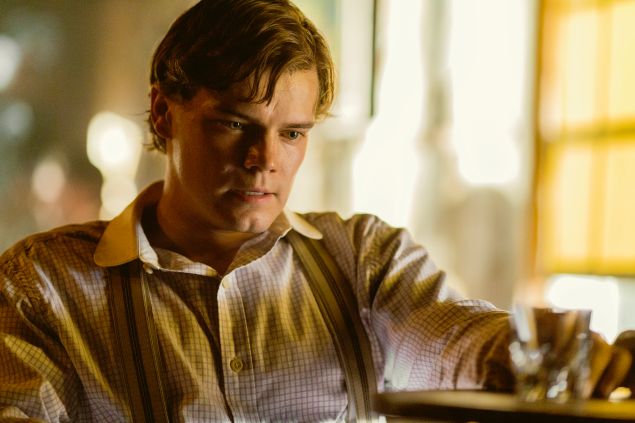 We open with Tom Sullivan’s funeral in 1915, South Texas. Or “Sully” as he was called once or twice. I will miss him. Peter delivers an emotional eulogy, which quickly and surprisingly devolves into Peter openly speculating about whether there is even a God at all. Eli pulls him aside and gives him a little pep talk.

At the wake, everyone’s reminiscing about Sully and casually pulling bullets from the walls of the house that was shot up all to hell. A brawl breaks out when the McCulloughs try to kick Ramon out. Then we’re back in 1850 in the Texas panhandle. Young Eli helps the Comanches launch a sneak attack on a group of unsuspecting white men. It’s all very brutal and ugly and young Eli is clearly conflicted about being a part of this. Eli tries to befriend a young woman — the lone survivor of the ambush. Eli apologizes to her about what happened, but she assures him he’s just a prisoner like she is now. Right? Well no, not really. The ambush was pretty much Eli’s idea. She doesn’t respond well to this news.

Meanwhile, back in 1915, Peter thanks Maria for convincing her father to help save the McCullough ranch. Their conversation is fraught with emotion, on account of how much they clearly love each other and are definitely going to hook up soon. Eli and Peter’s daughter set out to find that oil that was revealed at the end of the last episode. There’s oil somewhere on the McCullough’s land! But where?

Back in 1850, the Comanches are gruesomely torturing another survivor of their ambush. Young Eli isn’t thrilled about this. In fact, when it comes time for his late night sex session, he doesn’t really feel up to it. On account of the guy screaming his guts out nearby.

Peter’s son, still raw for being made to apologize to Ramon after attempting to kick him out of the McCullough homestead, goes into town to get liquored up. You know this isn’t going to end well.

Young Eli is finally compelled in the middle of the night to do something about the tortured, suffering white man howling the night away. In doing so, Eli gets a good look at what’s been done to him so far, and it’s disgusting. He puts him out of his misery.

Charles and his gang go to find Ramon in the middle of the night. Charles thinks they’re just going to scare Ramon, but the men end up hanging Ramon instead. Charles doesn’t take it well. The entire scene is deeply unpleasant to watch. When Charles returns home, Peter notices pretty quickly he doesn’t look well.

Meanwhile, Peter’s daughter is trying to retrace her steps to figure out where the oil is. They eventually succeed and find the oil! Why do I have a bad feeling about this? 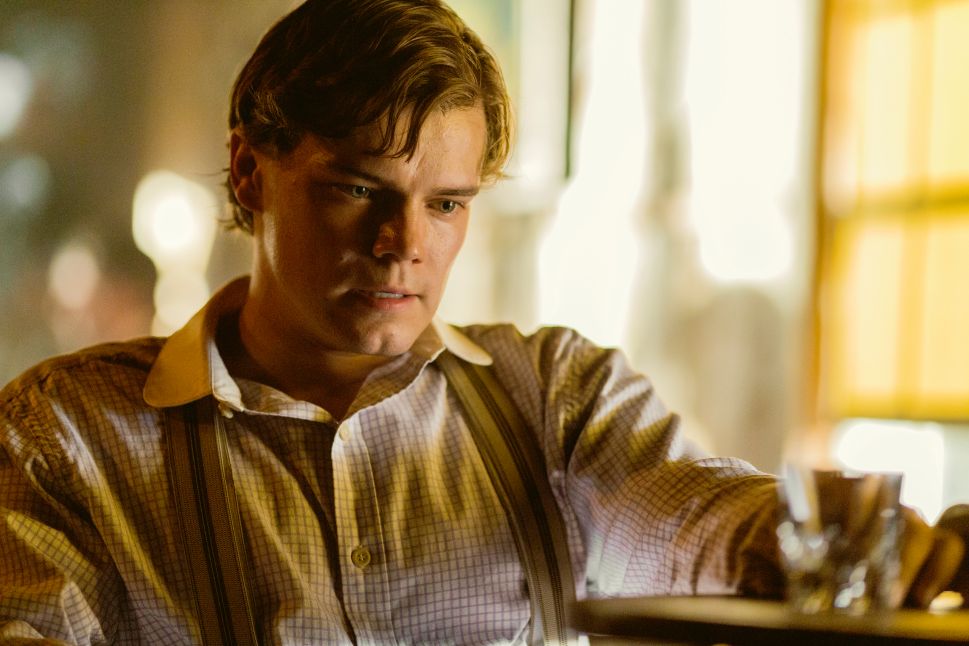